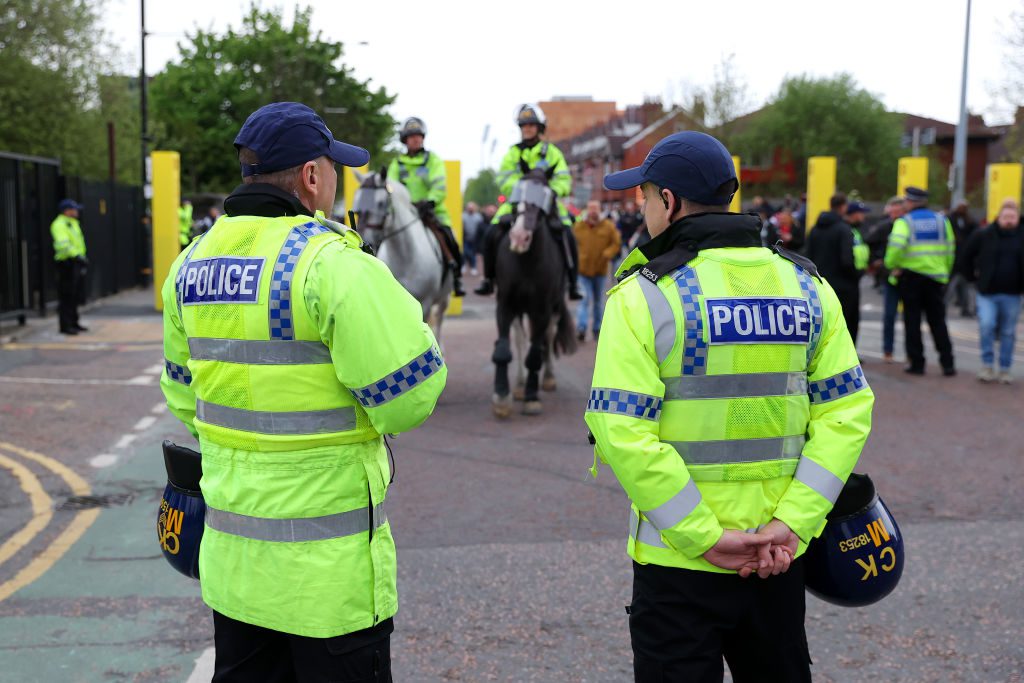 THE mother of an autistic, mixed-race girl has said that the Metropolitan Police handcuffed her child and had her underwear cut off in the presence of male officers while on her period, according to a report.

She added that the 15-year-old was left traumatised by the incident in December 2020 and later tried to kill herself, the BBC reported.

According to the mother, she was given no warning that her child was going to be forcibly strip-searched, and her daughter had already spent more than 20 hours in custody when she was searched.

The Met Police said it was investigating the incident.

The report said that the girl was out with some friends when they had an argument with two boys. They called the police and alleged they were the victims of an attempted knife-point robbery.

Though nothing was discovered from them, they were arrested.

Her mother, who was isolating with Covid-19, told the police about her daughter’s autism and learning difficulties, and warned them she had been self-harming.

Then, after spending more than 20 hours in custody, she was told she could have a shower.

A sharpened stick – also used for self-harming – fell from her clothing as she changed. Then six officers handcuffed the kid, forcibly stripped her and carried out an intimate search in the presence of male officers.

The girl later appeared in court accused of possession of a bladed weapon and was found not guilty after magistrates accepted the items were used for self-harming.

“She was actually on her period at the time too. And they cut off her underwear in front of these grown male officers. She was absolutely distraught,” she told the broadcaster.

According to the mother, after the incident she spent a lot of time in her room and she continued to self-harm in secret. “A few weeks later, she attempted suicide,” she added.

Her family is now bringing a civil case against the force.

“The legal guardian, the person that has responsibility for that child, needs to be informed. The strip-search needs to be done in front of same-sex staff only, not same-sex staff with the opposite sex on-looking,” Lawyer Gail Hadfield Grainger, who is representing them, was quoted as saying by the BBC.

The Met’s Deputy Assistant Commissioner Laurence Taylor said a force investigation was looking into how appropriate the search was and how it was conducted.

“(The) worst-case scenario would be that we stop strip-searching in its entirety and a young child dies in custody because they are in possession of a knife or drugs that they use to harm themselves,” he said.

“And we have a big responsibility to people coming into our custody environment. We’re responsible for their safety.”

Police carried out more than 13,000 strip-searches of young people aged under 18 over the past five years, the BBC revealed.

The BBC sent Freedom of Information requests to 43 police forces in England and Wales, plus the British Transport Police, asking for the number of strip-searches between 2017 and 2021. However, the true number of searches is likely to be significantly higher, as only 31 of 44 forces provided data.

Separate data revealed 75 per cent of the children who were strip-searched by the Met in custody over the past three years were from ethnically diverse backgrounds, prompting allegations of racism.