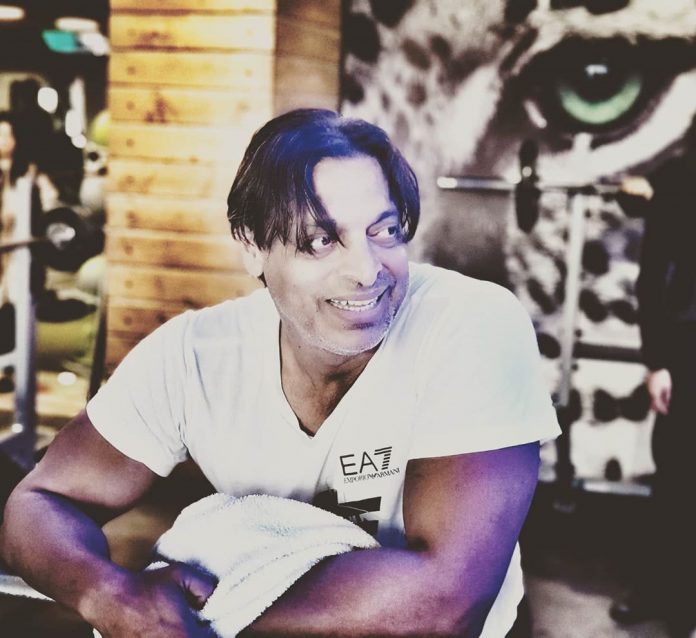 FORMER Pakistan cricketer Shoaib Akhtar believes coaching is to “spread knowledge” and is ready to train fast bowlers from any country — even if an offer from arch-rivals India comes his way.

In an interview with a social networking platform, the 44-year-old paceman said he wants to help produce aggressive and fast bowlers who can take on opposition batsmen no matter which country they come from.

When the Helo app presenter mentioned India, Akhtar replied: “I will definitely… My job is to spread knowledge. What I have learned is knowledge and I will spread it.”

The response surprised many in India because of the poor relations between the neighbours who have fought three wars since their independence and angry split in 1947.

The two countries have not played each other in a bilateral series since 2012.

Akhtar, who was known as the Rawalpindi Express in his playing days, said: “I will produce more aggressive, fast and more talkative bowlers than the current ones, who will tell-off the batsmen in a way that you will enjoy a lot.”

Akhtar said he would also like to coach bowlers in the cash-rich Indian Premier League.

The bowler played in the inaugural IPL season for Kolkata Knight Riders but the Indian government banned Pakistani cricketers from the league in 2009.

The speedster retired from international cricket in 2011 after more than a decade of controversies and glory, including the record of bowling world’s fastest delivery at 100.23 miles per hour.