Shia LaBeouf on having suicidal thoughts after abuse allegations by ex-girlfriend FKA twigs: ‘I had a gun on the table’ 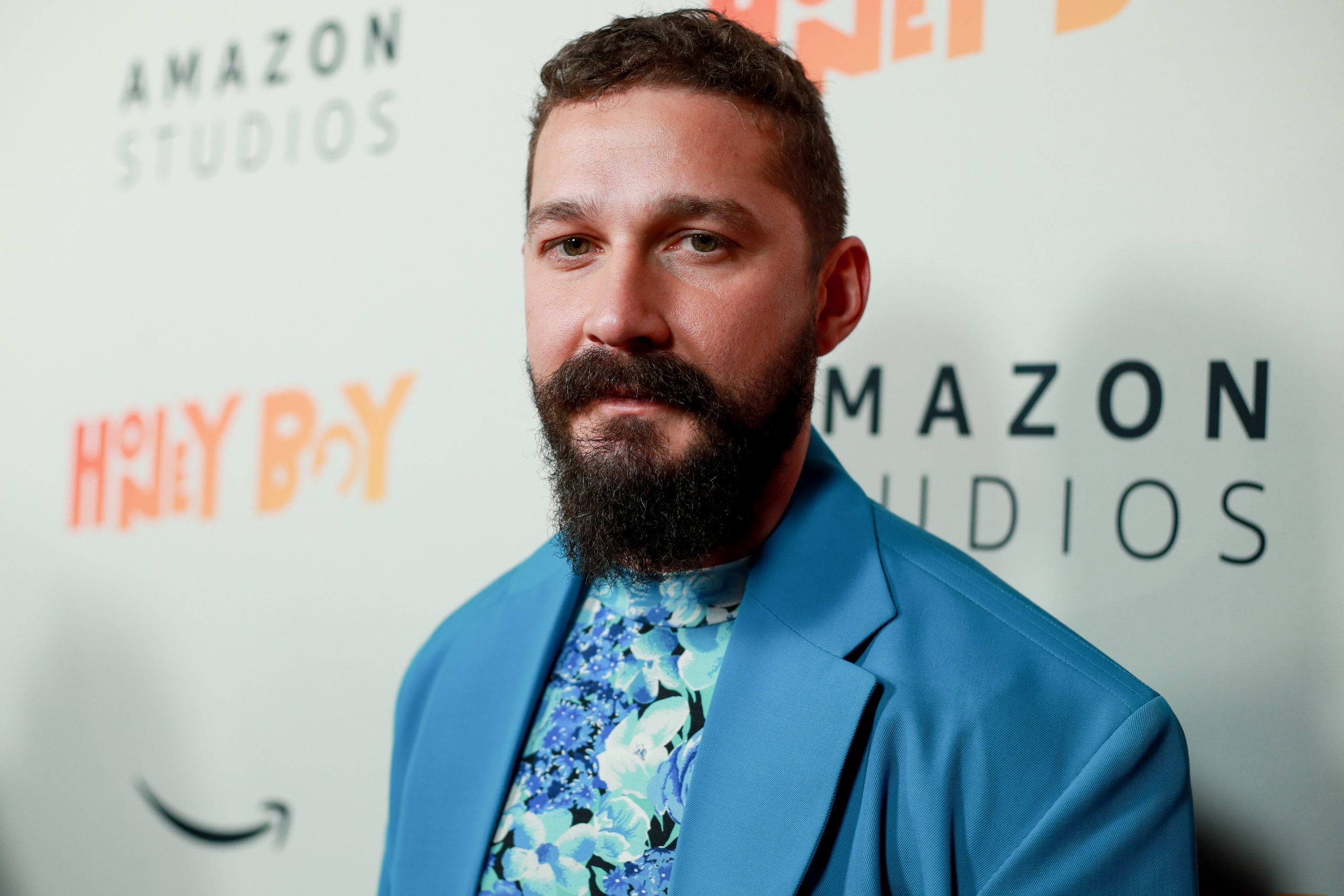 Actor Shia LaBeouf is getting candid about his life after ex-girlfriend, the musician FKA twigs, sued him for “relentless abuse” including sexual battery, assault, and infliction of emotional distress in 2020.

In her lawsuit, twigs said that LaBeouf was driving recklessly towards Los Angeles, removing his seatbelt and threatening to crash unless she professed her love for him. The actor later denied causing twigs “any injury or loss”, saying that she was not “entitled to any relief or damages whatsoever”.

The actor recently confirmed that he is now a Catholic and a member of the Roman Catholic Church after studying for his upcoming film Padre Pio. In ‘Conversations at the Crossroads’ with Bishop Robert Barron, LaBeouf said how his connection to the religion at the lowest point in his life saved him.

He said his “life was on fire” prior to familiarising himself with the religion. “I had a gun on the table. I was outta here,” he opens up about his suicidal thoughts.

“I didn’t want to be alive anymore when all this happened. Shame like I had never experienced before – the kind of shame that you forget how to breathe. You don’t know where to go. You can’t go outside and get like, a taco.”

“I didn’t want to be an actor anymore, and my life was a complete mess. I had hurt a lot of people, and I felt deep shame and deep guilt,” LaBeouf confessed of his shame, before adding, “But I was also in this deep desire to hold on.”

The trial date for twigs’ case against LaBeouf has been set for 17 April 2023.