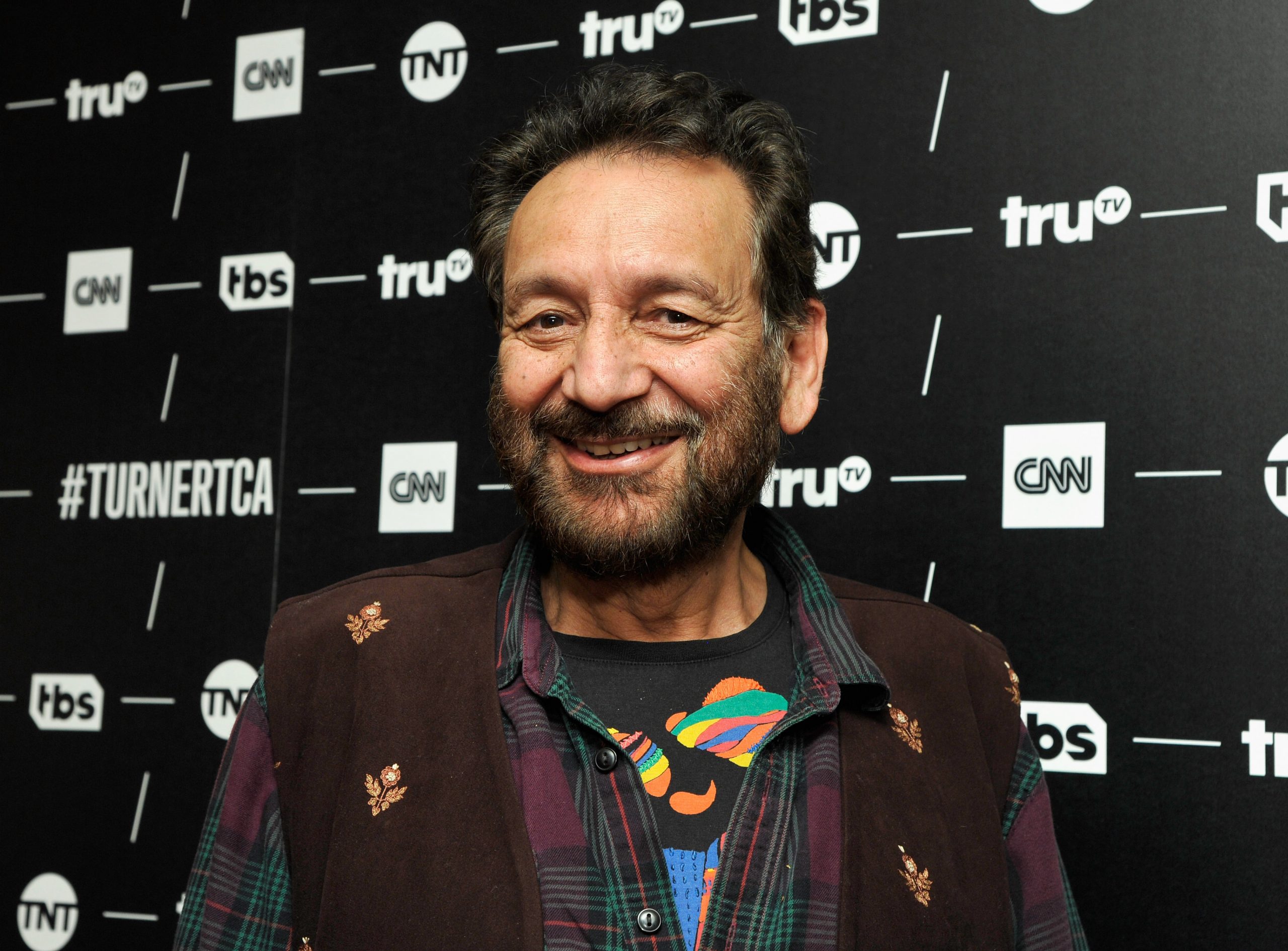 Noted Filmmaker Shekhar Kapur’s cross-cultural romantic comedy What’s Love Got To Do With It? will be the opening film at Saudi Arabia’s Red Sea International Film Festival (RSIFF).

Set to open theatrically in the UK on January 27, 2022, the film marks Kapur’s return to feature-length directorial after his 2007 Cate Blanchett-starrer drama Elizabeth: The Golden Age.

Written by Jemima Goldsmith, who is the ex-wife of former Pakistan Prime Minister Imran Khan, What’s Love Got To Do With It? features Lily James and Shazad Latif in the story of two people from different cultures who fall in love. It also features Emma Thompson and veteran Indian actor Shabana Azmi on the cast.

RSIFF will close with the world premiere of Khaled Fahd’s Saudi feature Valley Road, which focuses on a man from a Saudi village who is believed to have a disability; and only his sister recognises his difference is what elevates him.

According to Variety, Red Sea International Film Festival will take place in Jeddah, on the eastern bank of the Red Sea, from December 1 to 10. It will be the first full-fledged film festival and market in Saudi Arabia with international ambitions since the nation ended its ban on movies because of religion in late 2017.

This year will be the second edition of the festival.

Variety quoted the CEO of Red Sea fest Mohammed Al Turki who said, “Our programmers have curated the best of Arab and international cinema, talent-led galas of some of the most anticipated films of the year, and an exceptional selection from astonishing new Saudi talents who are paving the way in our country`s flourishing industry.”