Shekhar Kapur shares his experience with racism as Rishi Sunak becomes Britain’s 57th PM: ‘I was beaten up because I dared to go out with a white girl’ 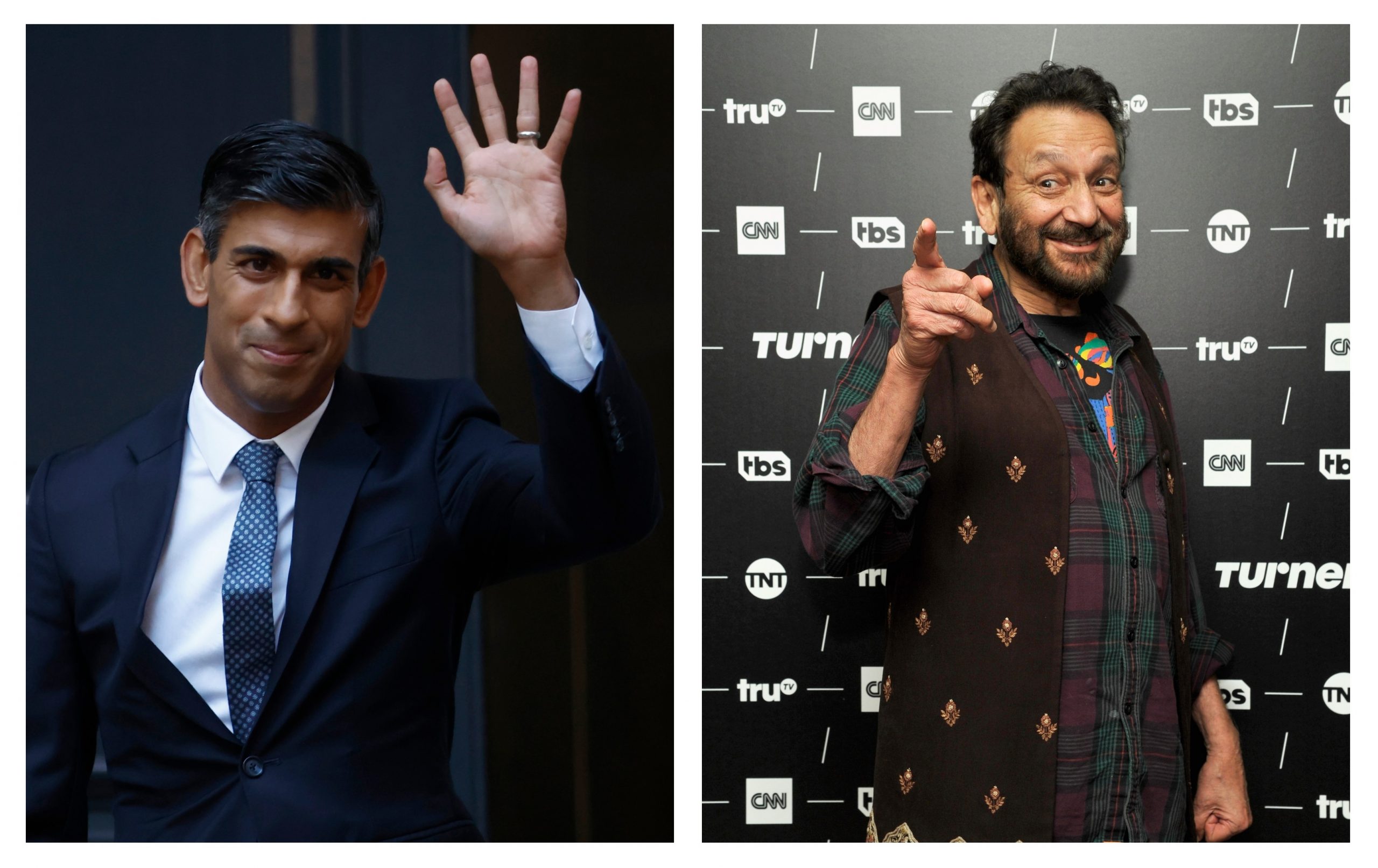 Filmmaker Shekhar Kapur, who is known for helming such cult films as Mr. India, Masoom, Bandit Queen, and Elizabeth, congratulated Rishi Sunak on becoming the 57th Prime Minister of Britain, by recalling a couple of harrowing experiences of racism that he faced when he first went to the UK as a student.

Congratulating the new prime minister, Kapur took to his Twitter and wrote, “When I first went to the UK as a student, Indians were most likely seen sweeping the floors at Heathrow. Or ran corner shops.”

“Thank you, Rishi Sunak, you are part of a huge global shift,’ Kapur concluded.

Shekhar Kapur studied Chartered Accountancy in the UK in the 1970s. He worked there for several years as a chartered accountant and management consultant.