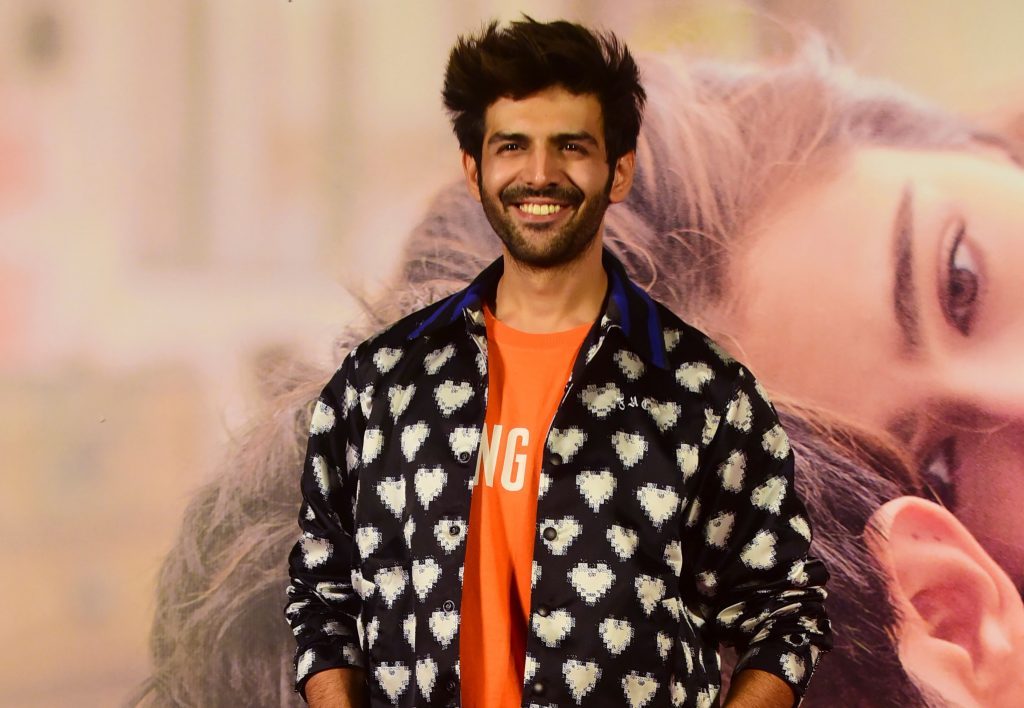 From the past few months, there have been reports of Kartik Aaryan and Kriti Sanon starring in the Hindi remake of the Telugu film Ala Vaikunthapurramuloo. Finally, on Wednesday (13), the movie was officially announced.

Titled Shehzada, the shooting of the film has kickstarted and it is being directed by Rohit Dhawan. T-Series took to Twitter to make an announcement about the movie.

While talking about the movie, producer Bhushan Kumar said, “ “I’ve been wanting to mount a big scale family action-packed musical film for a long time, I’m excited to be teaming up with Rohit Dhawan, Allu Arvind and Aman Gill on this film, I’m eagerly looking forward to the magic Kartik, Kriti, Pritam and the rest of the team will create in Shehzada.”

Shehzada is slated to hit the big screens on 4th November 2022. It will be Aaryan and Sanon’s second film together. The two had earlier share screen space in the 2019 release Luka Chuppi.

Ala Vaikunthapurramuloo starred Allu Arjun and Pooja Hegde in the lead roles, and Tabu, Jayaram, Sushanth, Murali Sharma, and Nivetha Pethuraj played pivotal roles in it. The movie was a blockbuster at the box office, and the songs Butta Bomma and Ramuloo Ramulaa were chartbusters.