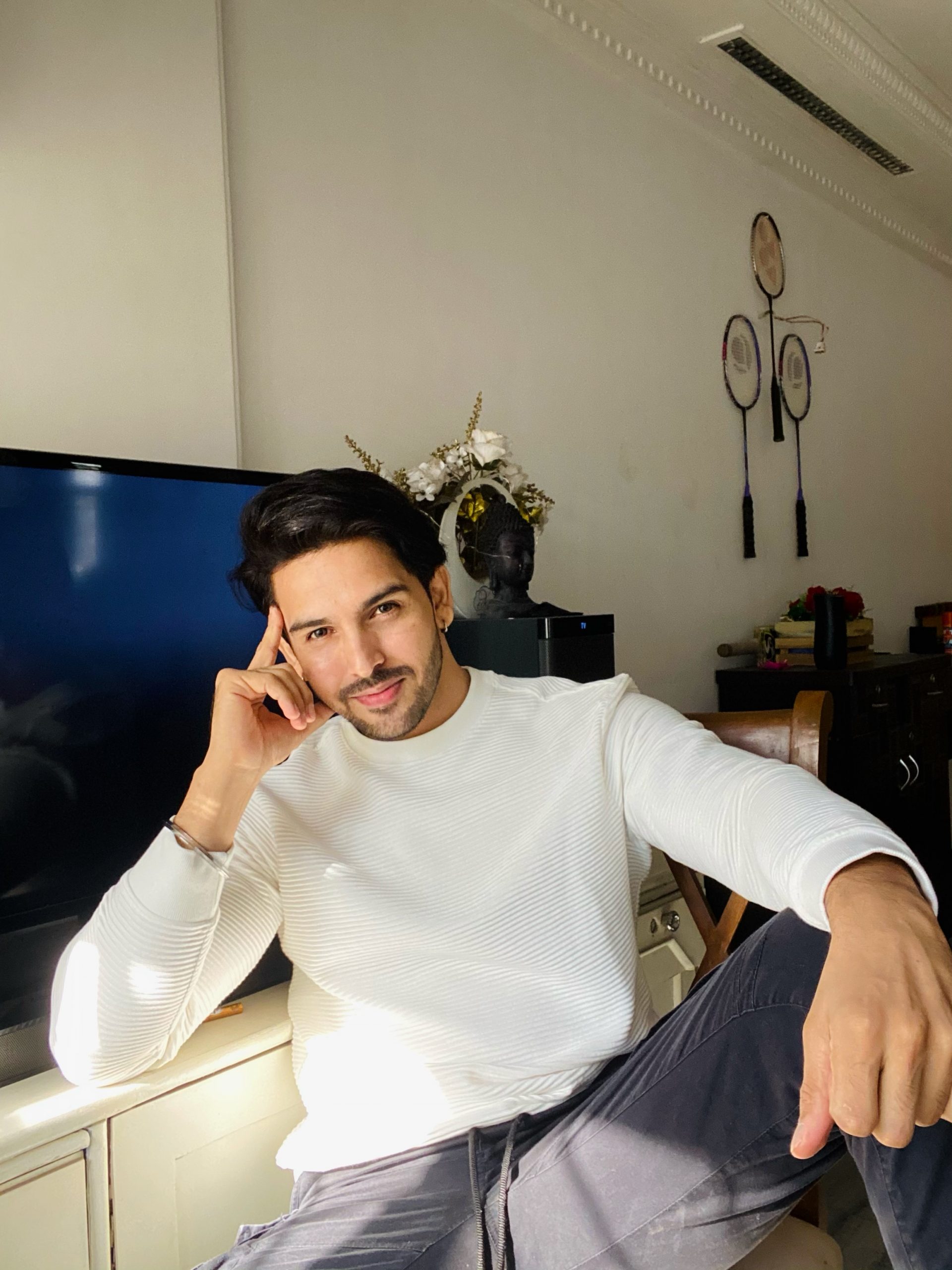 He has won acclaim for his performance as Shubh Jaiswal and shown that he has what it takes to headline a hit show.

Eastern Eye caught up with the actor to find out more about him and his Shubh Shagun journey.

How did you feel about landing a lead role in Shubh Shagun?
It felt normal. I can’t say if I will feel differently for any show later but being part of this show just felt natural. There is a nice sense of normality going in every day, acting, working hard, and putting in my best efforts. It’s a job that offers something fresh every day – a new script and interesting scenes.

Do you feel any pressure as the lead?
There is definitely pressure on the lead. At least 90 per cent to 95 per cent of scenes are written on the lead. The lead must perform to the best of their ability because the scene demands it. The biggest pressure is regarding the telecast and reaction of the audiences.

What has been your fav­ourite moment from working on this show?
More than a favourite, I have an unforgettable moment. It was falling from the harness and being glad I was fine. I was 20 feet above and had to be constantly on alert in case I fell down. But suddenly the harness broke, and I fell on the car, and then to the ground. People luckily caught me, and I was saved. My legs were injured, and I couldn’t do the footwork. I had trouble running afterwards. Now, one of my legs is fine, but I still get cramps in the
other one.

Have you learned anything new as an actor working on the show?
When you do any work as an actor, you learn a lot from your co-stars – from children to the senior people. When someone is performing in front of me, I observe them and try to learn those things, and use them in my performance. It’s not copying an actor; it’s like learning something from them.

If you could master something new, what would it be?
I’m learning martial arts and want to be a pro at it.

Could you tell us something not many people know about you?
A lot of people think from my name and looks that I’m Muslim, but I’m a Punjabi. I respect every religion. Also, I’m a classical singer. I’m a writer and do compose songs as well. I got into acting but have a lot of plans in music.

Why do you love acting?
I love to play different characters and enjoy exploring all the possibilities. Like I said, I want to play a character in a historical show. I love challenging roles and will only do ones that I like in the future. (Laughs) If I don’t like any role or am not comfortable doing it, I will never do it, even if they pay me more.
Instagram: @the_shehzadaaa