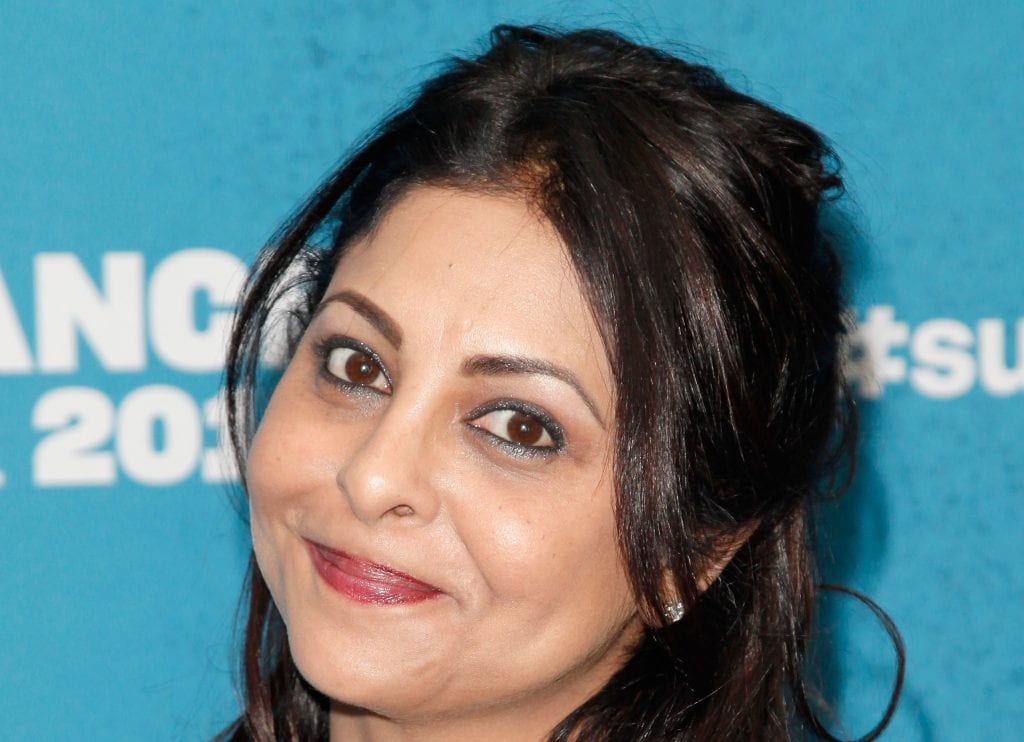 Shefali Shah is undoubtedly one of the most talented actresses we have in the industry. She has made a mark in Bollywood, Television industry, and on digital platforms.

The actress has some interesting projects lined up and one of them is Darlings which is produced by Alia Bhatt and Shah Rukh Khan.

Recently, while talking to Times Now, Shah opened up about Darlings and said, “Oh it’s been great fun. I’ve never done something like this before because people have this image of me being very serious and that I only do the strong serious roles. But this is a dark comedy – it’s wicked, it’s funny, it’s very pertinent and talks about a very strong subject, and at the same time, the way it’s written, it’s hilarious. And I am having so much fun doing it.”

“In fact, all the actors – Alia, Vijay, Roshan – it’s a fantastic cast and crew. With our director and our DOP, it’s like a dream team,” the actress added.

While talking about the other projects of Shah, the actress will be seen in Doctor G and Delhi Crime season two (Netflix’s web series).