Shazam 2 director on his film’s competition with Avatar 2: ‘Everybody knows Avatar is going to be the biggest movie ever’ 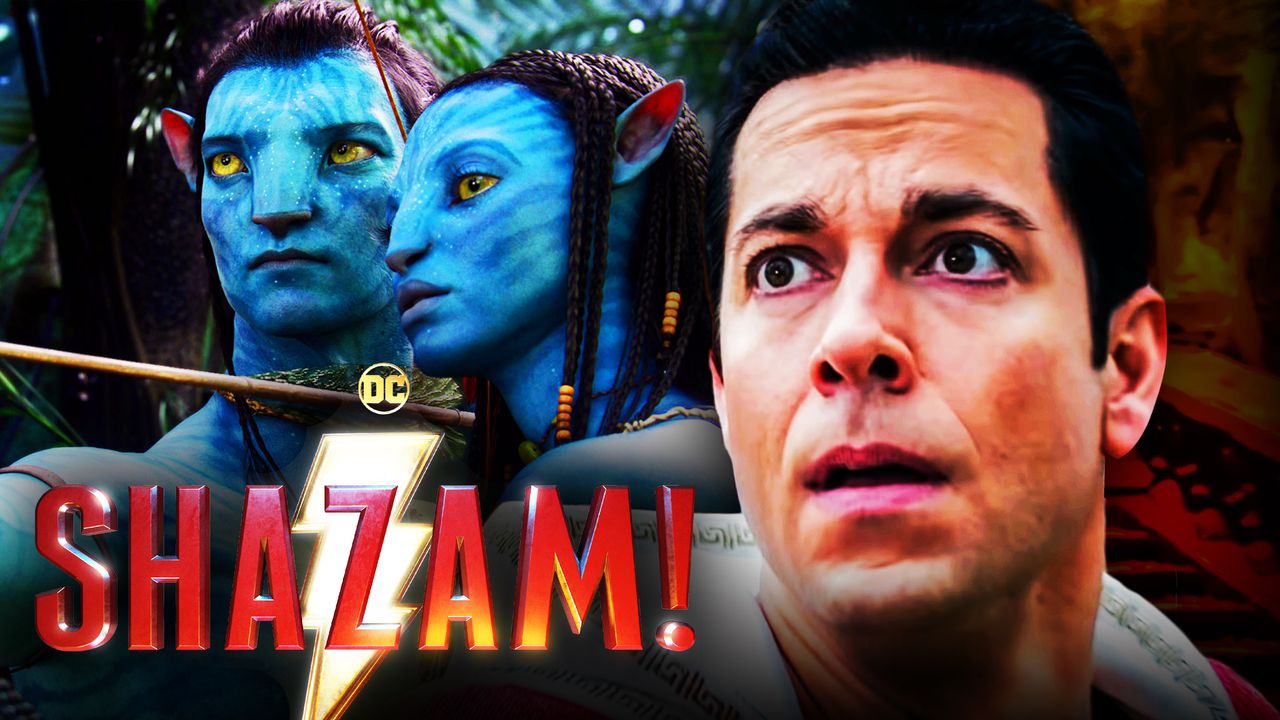 Films enthusiasts all across the world heaved a big sigh of relief when earlier this year Warner Bros. deferred the release of their film Shazam! Fury of the Gods to avoid a direct box-office clash with the much-anticipated James Cameron directorial Avatar: The Way of Water which debuts in cinemas on December 16, 2022.

However, that does not mean that the director of Fury of the Gods David F. Sandberg is intimidated by James Cameron’s massively mounted sequel to his 2009 blockbuster Avatar, which is the highest-grossing film of all time.

“He should be very scared. This is the end of James Cameron,” Sandberg joked at Comic-Con International in San Diego.

No, I think it’s actually good because they are such different movies. I mean, look at the first Avatar. There were other movies that came out at the same time and did really well … especially at Christmas … everybody knows that ‘Avatar’ is going to be, like, the biggest movie ever. I am going to go see it. But yeah, there is room for Shazam! Too,” he added.

Sandberg has a valid point because Warner Bros. released Sherlock Holmes the week after Avatar in 2009. Though Sherlock Holmes could not shake Avtar from the top position at the box office, it still managed to do remarkably well. The film grossed $209 million domestically and $524 million worldwide.

In 2018, four major holiday releases: Aquaman, Mary Poppins Returns, Bumblebee, and Spider-Man: Into the Spider-Verse locked horns at the box office and each film managed to do well commercially.

Meanwhile, Shazam! Fury of the Gods launched its first trailer at Comic-Con International, teasing a showdown between the Shazam Family and Hespera and Kalypso, played by Helen Mirren and Lucy Liu, intent on reclaiming the powers of their father, the Greek god Atlas.