Sharon Stone reveals she was dumped by her young boyfriend after she refused to get Botox: ‘I had a massive stroke and a nine-day brain hemorrhage’ 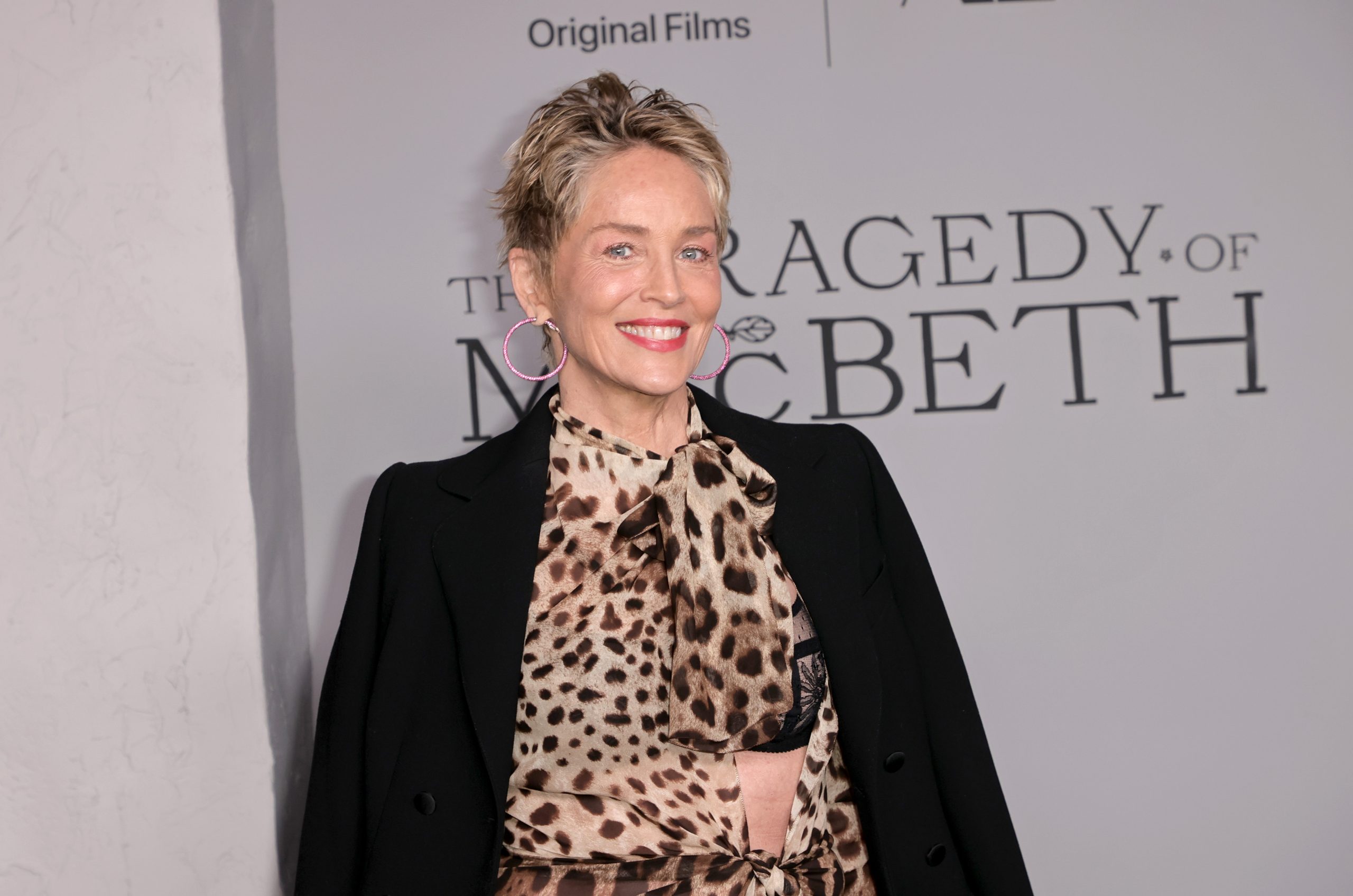 Popular as one of the biggest sex symbols to ever grace the silver screen, Sharon Stone recently opened to Vogue Arabia about her thoughts on aging naturally and how a young boyfriend once dumped her after she refused to get Botox.

“I feel like women become invisible once we become moms and you’re 45 and people walk by you like you’re not there,” Stone told the publication during a recent conversation. “Life doesn’t always make you feel like a winner as you grow older.”

The 63-year-old mother-of-three admitted that while she has had the procedure in the past, she no longer undergoes cosmetic enhancements following a near-fatal stroke in 2001.

“There were periods in the super fame when I got Botox and filler and stuff, and then I had this massive stroke and a nine-day brain hemorrhage, and I had to have over 300 shots of Botox and filler to make the one side of my face come up again,” she said.

Talking about dating a younger man and him asking her about getting work done, she said, “It would probably be really good for your ego and mine if I did. She continued, “I saw him one more time after that, and then he wasn’t interested in seeing me anymore. If you don’t see me for more than that, you’ll please find your way to the exit.”

“I feel like this is the most exciting and creative period of my life,” Stone said of her post-Botox, post-fuccboi era. “I feel really, really happy. I’ve never been this joyful.”

The incident changed Stone’s perspective on beauty. She now prefers to celebrate her appearance as it is, as evidenced by her Instagram post earlier this summer, in which she posed topless at a pool.

“I posted it because I feel like women become invisible once we become moms, and you’re 45 and people walk by you like you’re not there,” the actress shared.