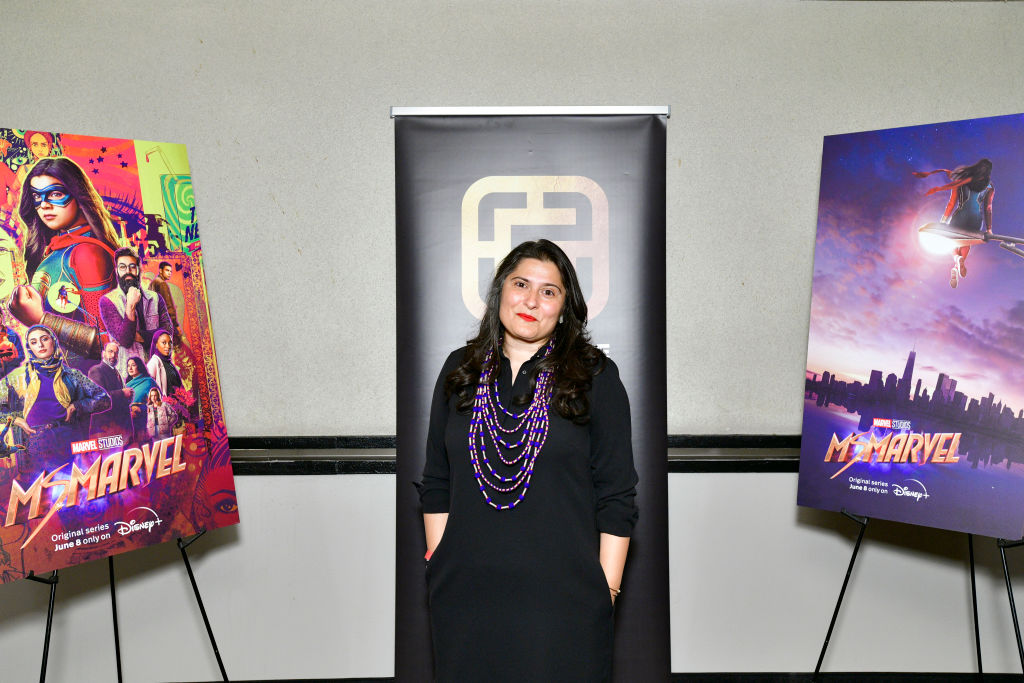 According to entertainment website Deadline, the Lucasfilm project is currently under scripting stage.

The movie is being touted as a first major big screen release for Lucasfilm after 2019’s Star Wars Episode IX: The Rise of Skywalker.

The studio has been focusing on its TV projects — The Mandalorian, Obi-Wan Kenobi, Andor— over recent years since then.

Obaid-Chinoy, best known for her Oscar-winning documentary shorts Saving Face, A Girl in the River and The Price of Forgiveness, recently directed several episodes of Disney’s hit series Ms Marvel.