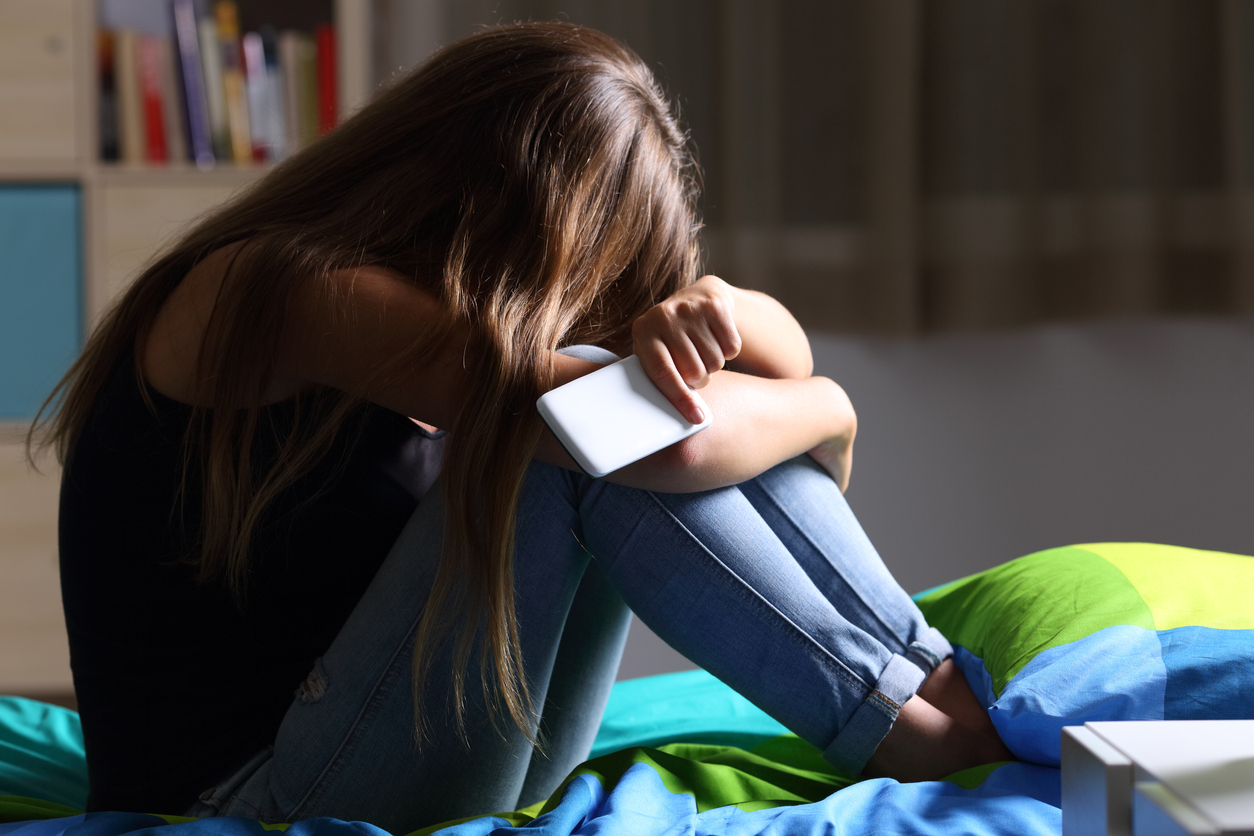 Under a planned amendment to the UK’s new Online Safety Bill, people who share so-called “deepfakes”—explicit images or videos which have been manipulated to look like someone without their consent—will be among those to be specifically criminalised for the first time and face potential time behind bars.

The UK government said it will also bring forward a package of additional laws to tackle a range of abusive online behaviour, including the installation of equipment, such as hidden cameras, to take or record images of someone without their consent.

These will cover so-called “downblousing” – where photos are taken down a woman’s top without consent. The Ministry of Justice (MoJ) said this delivers on British Prime Minister Rishi Sunak’s pledge to criminalise the practice, in line with previous steps taken to outlaw “upskirting” – or filming up a woman’s clothing without consent.

“We must do more to protect women and girls, from people who take or manipulate intimate photos in order to hound or humiliate them,” said UK Deputy Prime Minister and Justice Secretary Dominic Raab.

“Our changes will give police and prosecutors the powers they need to bring these cowards to justice and safeguard women and girls from such vile abuse,” he said.

The amendment to the Online Safety Bill is intended to broaden the scope of current intimate image offences, so that more perpetrators will face prosecution and potentially time in jail.

According to official figures, around one in 14 adults in England and Wales have experienced a threat to share intimate images, with more than 28,000 reports of disclosing private sexual images without consent recorded by police between April 2015 and December 2021.

The latest package of MoJ reforms follows growing global concerns around the abuse of new technology, including the increased prevalence of “deepfakes”.

These typically involve the use of editing software to make and share fake images or videos of a person without their consent, which are often pornographic in nature.