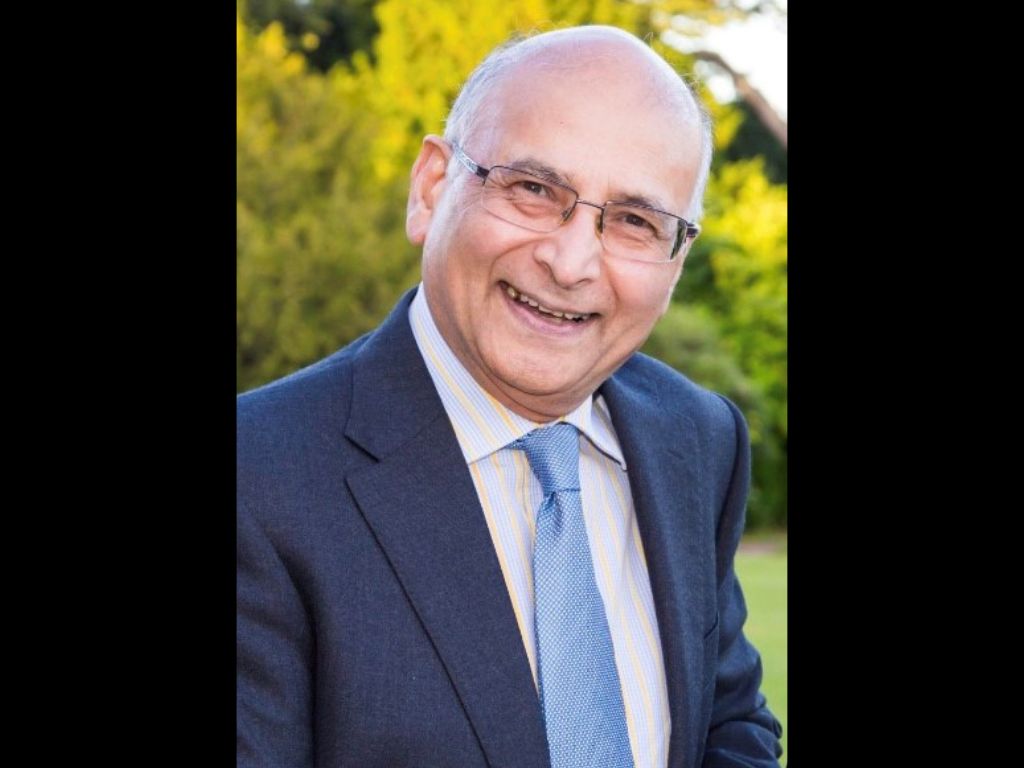 Sharadkumar Balmukund Parikh, former president of the erstwhile National Congress of Gujarat Organisations UK (NCGO); committee member and trustee of Sardar Patel Memorial Society UK; and trustee of the Geeta Foundation, passed away on Friday (13) after a year-long battle with cancer.

He was 74 and is survived by wife Arunaben, sons Krishna and Lali, daughter Jayashree, and six grandchildren.

Sharadkumar’s last rites will be held on Saturday (21) at 9.45 am at Croydon Crematorium, Mitcham Road, Croydon.

Sharadkumar, who was born in Kitale in Kenya on October 14, 1948, was barely six when his father Balmukund Parikh shifted to the UK along with his family. Sharadkumar received his education in the new country and got married in 1974.

The couple ran a pharmacy business in Wallington, Surrey, for nearly three decades. With his dedication and hard work, Sharadkumar turned a loss-making pharmacy into a flourishing one and from the profits that he even earned after retirement, the man undertook various charity work.

Sharadkumar served as the president of the UK’s NCGO for many years, and many programmes were organised under his leadership. He was also a committee member and served in other capacities in the same body.

Sharadkumar started the annual Gandhi Peace March between London’s two memorial statues of Mahatma Gandhi, along with the National Association of Patidar Samaj. He even took care of the minute details, including arranging for water bottles and other amenities for those who took part in the march.

The man was also a committee member and trustee of Sardar Patel Memorial Society UK. His calm and friendly nature made him popular and he participated in various social events.

As a trustee of Geeta Foundation, Sharadkumar made significant donations to many charitable causes, including building a hospital for the blind in Kenya; donating computers to schools in the Indian state of Gujarat; renovating dilapidated school buildings, among others.

Those who are unable to attend Sharadkumar’s funeral in person may watch the webcast at https://watch.obitus.com with username: cowe3889 and password: 395558.

The bereaved family also appealed to the donors to contribute to its charity, the Geeta Foundation, UK (Charity No. 1047975), in lieu of flowers.