Shahid Kapoor: It’s very difficult to do a remake 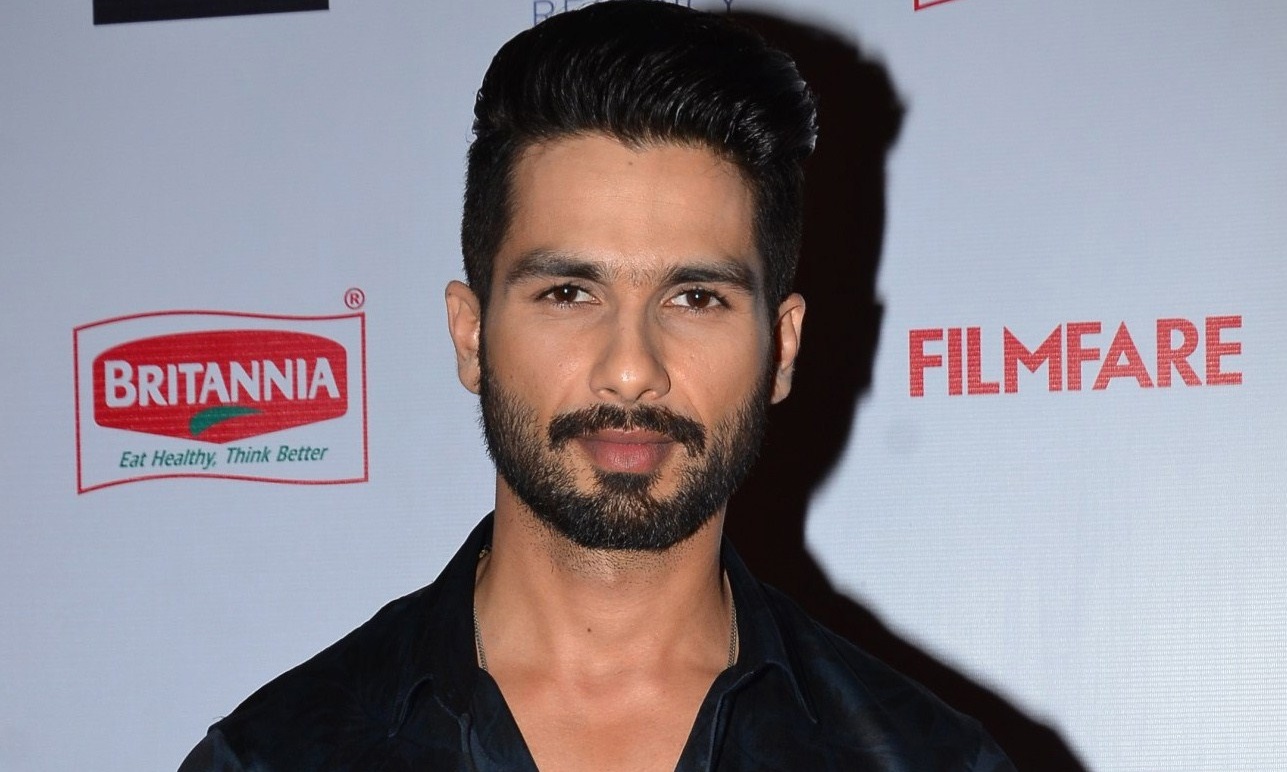 Last seen in Kabir Singh (2019), Shahid Kapoor is presently looking forward to the release of his next film Jersey. Just like his previous outing, Jersey is also a remake of a successful Telugu film. At the trailer launch of the film yesterday, the actor said that remakes are more difficult to do than an original films.

“I have realised it is very difficult to do a remake, and sometimes even tougher than doing an original character because you have to make it fresh, it cannot look like copy-paste. You have to rediscover it all over again,” he said.

Kapoor went on to add that he has done some original films which turned out to be “scary experiences” and that remakes are “helpful” in a certain way.

“I have been a part of a few movies which I thought were going to be a certain way and then when I saw them, I was like, ‘Did I really sign this film?’ I would open the script again just to confirm it. So, I have had some very scary experiences. So, I must confess that being a part of a remake is definitely helpful as an actor. You understand what the story is and how the filmmaker wants to express himself while putting that story together and bringing his vision to it,” he added.