Shah Rukh Khan’s secret to happiness: Keep your lows to yourself 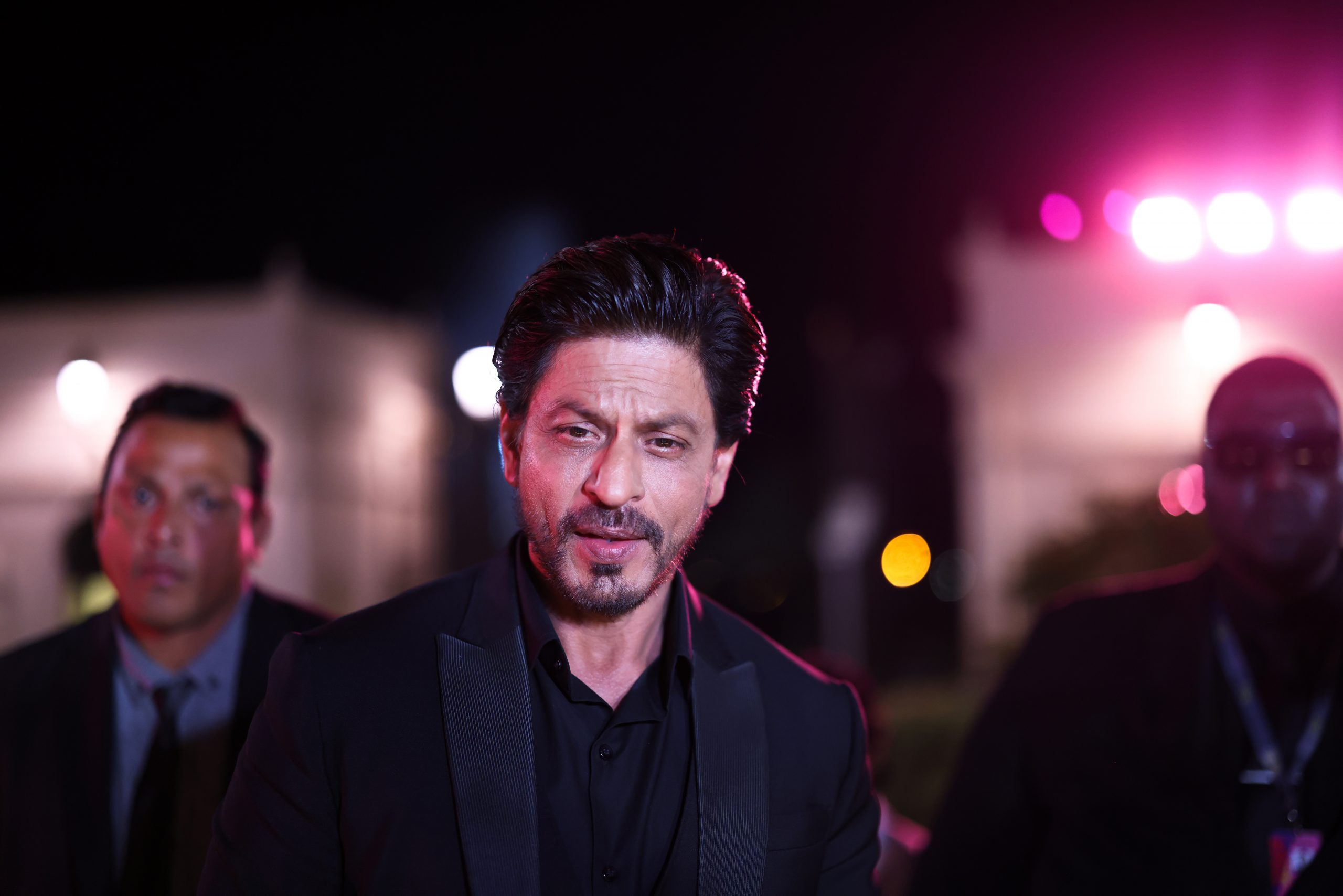 “Keep your lows to yourself” was how Bollywood superstar Shah Rukh Khan responded on Thursday when he was asked to share the secret to his happiness during a fan interaction on social media.

The 56-year-old actor, who is conducting frequent Q&A sessions on Twitter ahead of the release of his much-awaited comeback movie Pathaan, said he wanted to talk to his followers before he left for a game of ‘Pitthu’/Lagori’ (seven stones) with his children.

When a social media user asked “What is your secret to happiness?”, Shah Rukh in his reply wrote: “Keep your lows to yourself.”

About controlling anger, the star said he has “become better with time”.

Besides the high-octane spy thriller Pathaan, the star will also be seen in Rajkumar Hirani’s Dunki and Jawan, directed by Atlee.

Shah Rukh said he is yet to decide what his upcoming films will be for the next year when a user questioned him about the projects that will hit the screens in 2024.

“Have to finish the ones on hand for now. Will decide in a few months….” he said.

When a fan asked to describe his journey from his TV debut Fauji, Main Hoon Na to Pathaan, where all three characters are soldiers, the actor said: “Oh wow hadn’t seen these in years. Always an emotional moment to do this salute! (sic)”

During the session, Shah Rukh also shared that nobody had seen the final cut of Pathaan as yet except the technicians working on it.

“There were lots of youngsters who assisted in making this film. They were all the sweetest and even now working day and night. I had the most fun with them (sic)” he said in a follow-up tweet.

Asked if there were physically challenging stunts in the Siddharth Anand directorial, Shah Rukh said there were “many for all the actors” but the team got the cast to always warm up, train, and then do it with all safety measures in place.