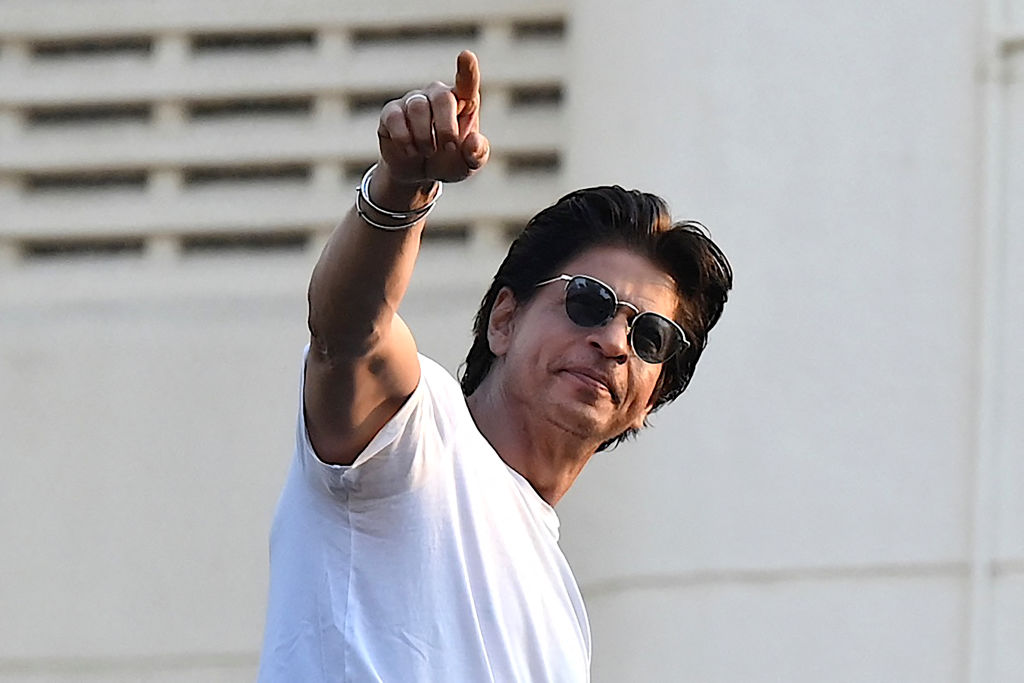 Speculations around Bollywood actor Shah Rukh Khan resuming the shoot of his upcoming film ‘Dunki’ started spreading on social media after he was spotted at the Mumbai Airport during the early hours of Wednesday by the paps.

Videos surfaced on social media in which SRK could be seen donning a brown jacket, blue t-shirt and cargo pants. Soon after the ‘Don’ actor’s videos got viral, fans started speculating that the actor might have left to shoot for the next schedule of Rajkumar Hirani’s film ‘Dunki’ in Saudi Arabia.

The major reason behind fans’ speculations was the ‘Paheli’ actor’s look.

A few months back, a picture got viral on social media from the sets of ‘Dunki’ in which Shah Rukh Khan could be seen with his co-actor Taapsee Pannu.

In the new Aiport video, SRK’s look was quite similar to his look in the previous viral picture.

‘Dunki’ marks the first collaboration of Shah Rukh Khan with director Rajkumar Hirani.
The official release date of the film is still awaited.

Produced by Aditya Chopra, the film is all set to hit the theatres on January 25, 2023.

Apart from that, he also has south director Atlee’s next crime thriller ‘Jawan’ in his kitty which is slated to release on June 2, 2023.