Shah Rukh Khan drops fresh details on his much-anticipated film Dunki: ‘It’s a story of people who want to come back home’ 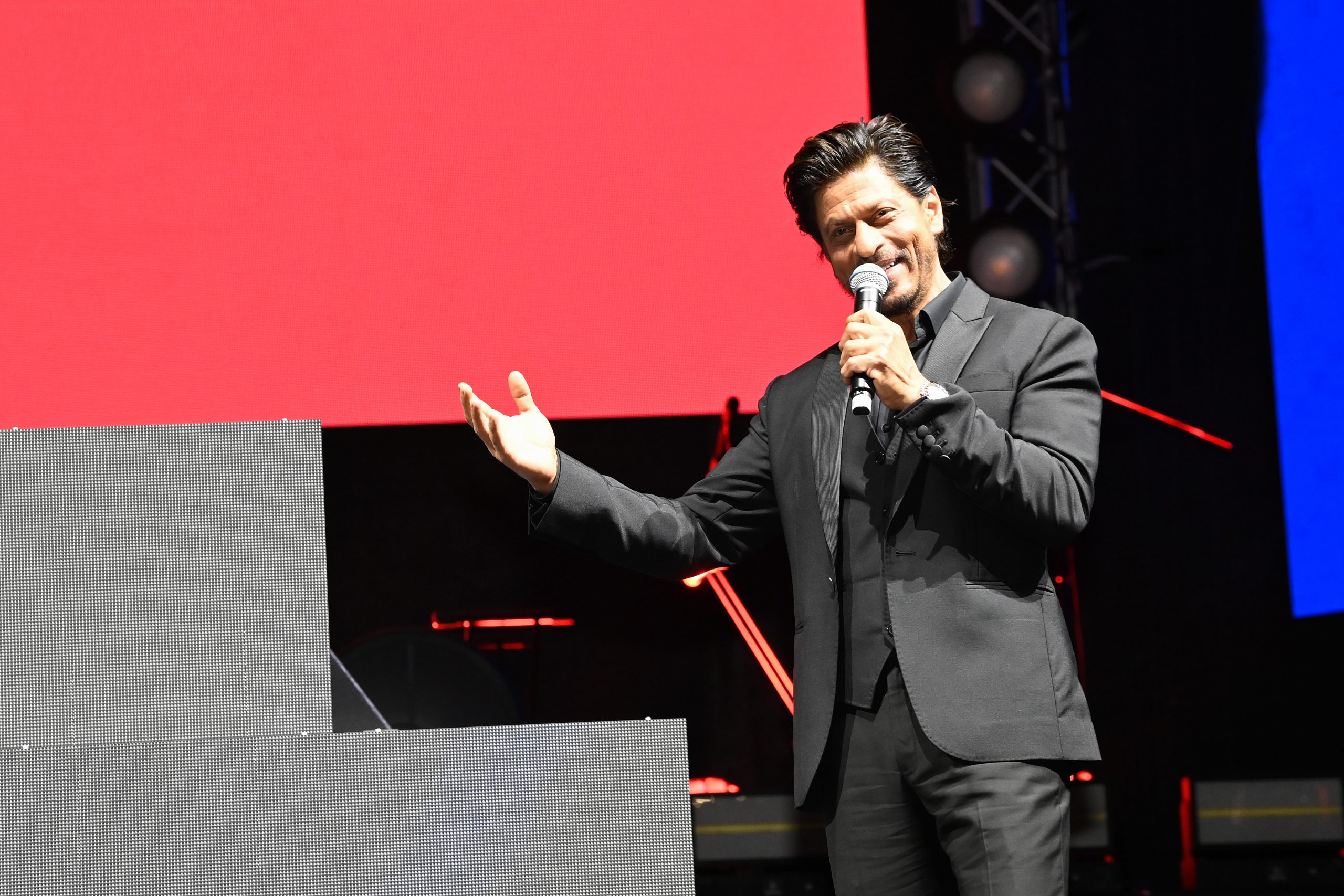 Shah Rukh Khan is set to take the silver screen by storm in 2023. The superstar has three high-profile films lined up for release next year, namely Pathaan, Jawan, and Dunki. All three films feature him in never-seen-before avatars.

Khan recently called it a wrap on an extensive shooting schedule of his much-anticipated film Dunki. Directed by successful filmmaker Rajkumar Hirani, the film is touted to be an immigration drama and also features Taapsee Pannu in an important role.

The superstar recently shared some fresh details on the title and plotline of the film. He told Deadline, “In English, my film would be called Donkey. But the way a part of India pronounces the word, it is ‘Dunki’. The Punjabis say it as Dunki. How much should I tell you about the film …mmm…It is a film directed by one of the most brilliant filmmakers we have in our country, Mr Raju Hirani. It is written by a fantastic writer, Abhijat Joshi. It is a story of people who want to come back home when you finally get the calling.”

Khan went on to add, “It is a comic film. His (Mr Hirani) films are always a mix of comedy and a lot of emotions about the country. So, it is a big journey for me and the film goes through different areas around the world and finally comes back home to India.”

Shah Rukh Khan also spoke about his first release of 2023, Pathaan. “I have never done an action film. I have done some really sweet love stories, some social dramas, and some bad guys but nobody was taking me for action. I am 57 years old so I thought, for the next 10 years I’m going to do action films,” he concluded.