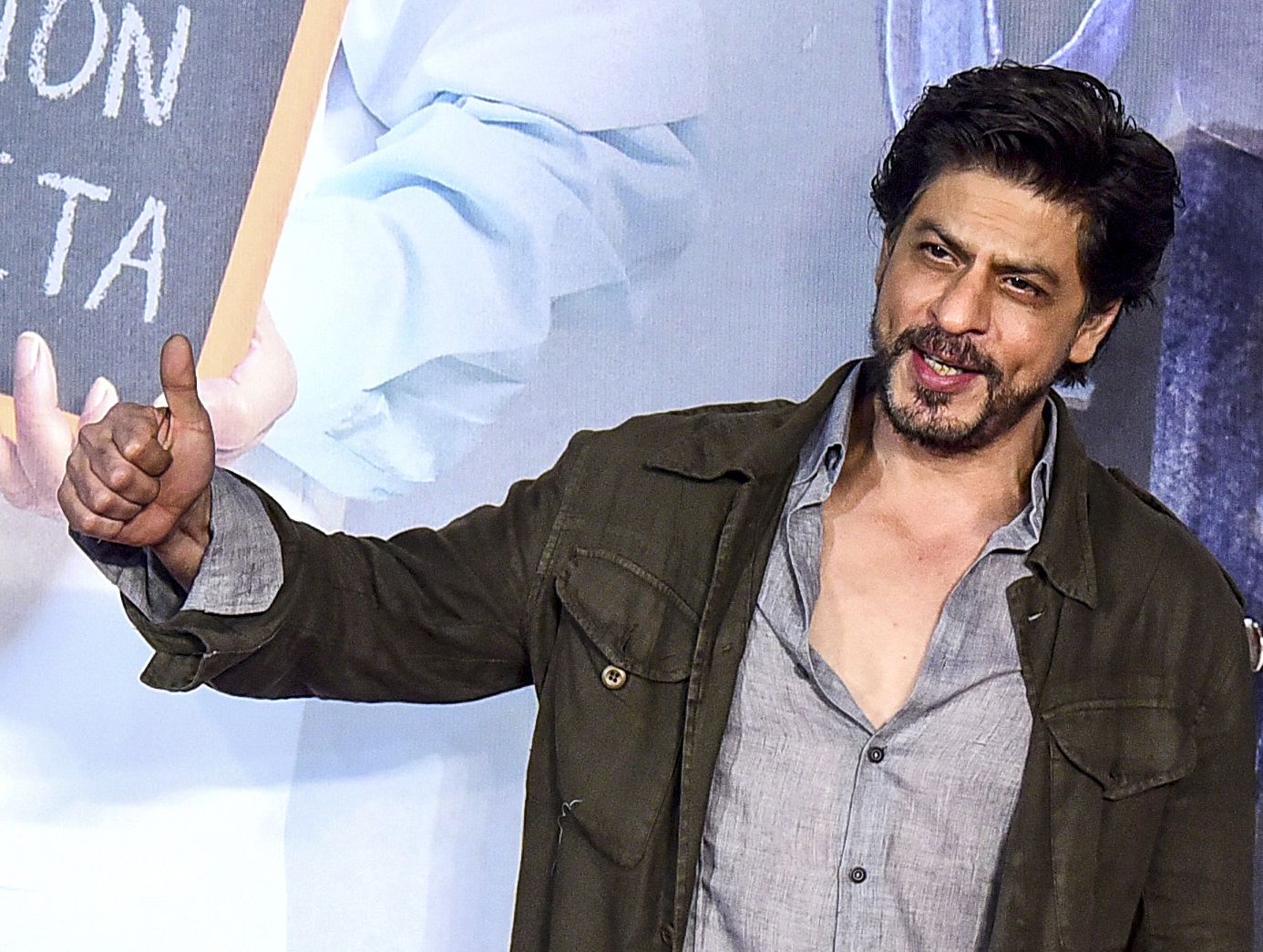 On Wednesday, SRK took to Instagram and dropped a video announcing the schedule wrap. In the clip, SRK expressed his gratitude towards the Saudi Arabia Ministry of Culture. He also thanked the film’s team for making it a successful project.

“There’s nothing more satisfying than completing a shooting schedule as is with Dunki here in Saudi.

He further thanked director Rajkumar Hirani along with the entire cast and crew members involved in the making of Dunki.

“So I want to thank Raju sir and the rest of the cast for making it look so lovely. Special thanks to the Ministry of Culture and Films here in Saudi for giving us such spe spectacular locations, amazing arrangements, and warm hospitality. So, a very big Shukran (Thank you) to all. On to the red sea festival,” SRK said in the clip, in which he is appeared to be standing in the middle of the Arabian desert.

Meanwhile, Shah Rukh is waiting for the release of his action-packed film ‘Pathaan’. The film is scheduled to hit the theatres on January 25, 2023. John Abraham and Deepika Padukone are also a part of Siddharth Anand’s directorial.