Sexually exploited children in Oldham were let down by police and council, finds damning review 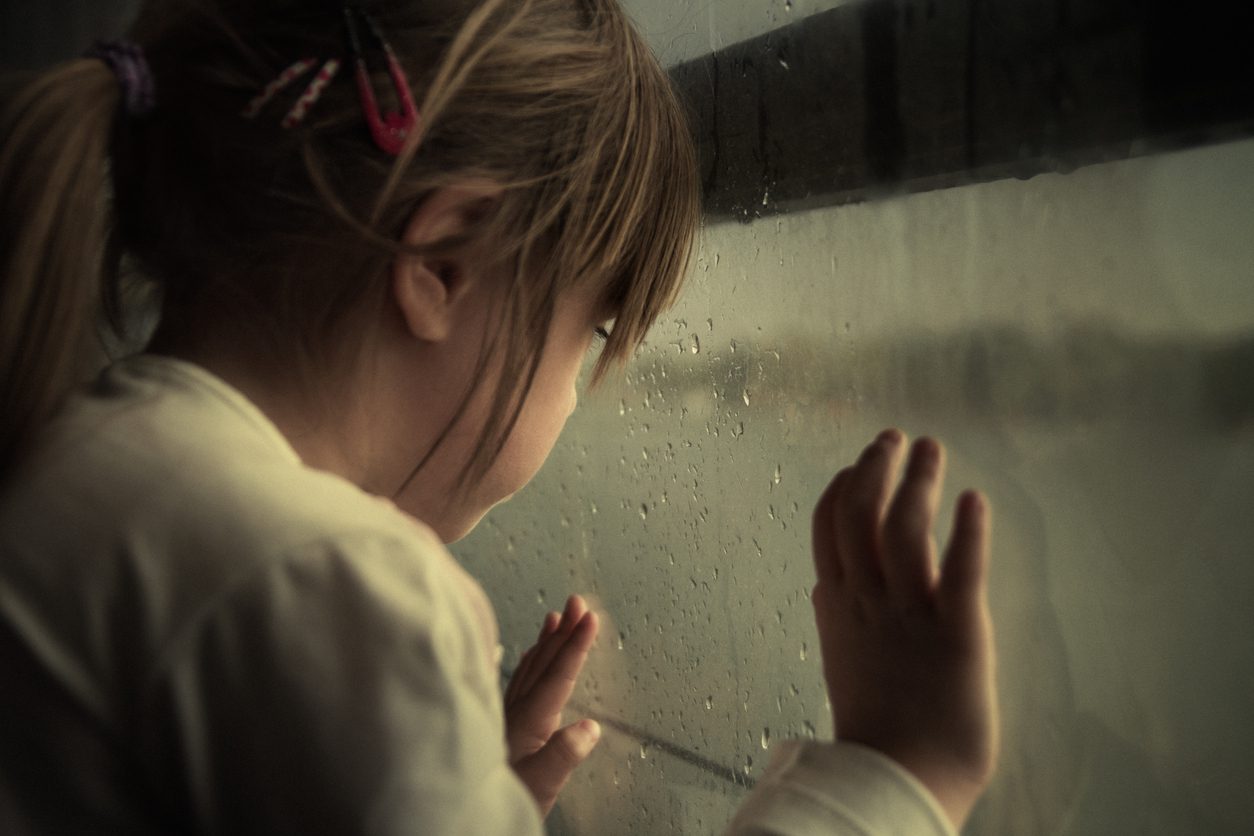 AN independent review into Oldham child sexual abuse has revealed that the police and council failed to protect vulnerable children.

The review published on Monday (20) found that there were serious failings in the handling of some cases.

According to the report, there were multiple missed opportunities to prevent abuse stretching back to 2005, including offences committed by a council welfare officer who was later convicted of 30 rapes.

The review also suggested senior police and council officers may have misled MPs on the Commons home affairs select committee when denying wrongdoing over the “profound sexual exploitation” of a 12-year-old girl Sophie (not her real name).

The review was carried out by child protection specialist Malcolm Newsam CBE and former senior police officer Gary Ridgway, who both worked on the assurance review of Operation Augusta, published in 2020.

It was the latest to examine child sexual exploitation in English towns following similarly damning reports on Rotherham, Oxford and Rochdale.

Newsam said: “We would emphasise that during the period covered by our review, the strategic intent of senior leaders in Oldham was to tackle child sexual exploitation, and in that regard, they were ahead of many local areas.

“Nonetheless, our report has uncovered historic failings in the protection offered to specifically vulnerable children at that time. There remains an opportunity for Greater Manchester Police and Oldham Council to now work with survivors, to ensure that every opportunity is taken to bring the perpetrators who abused them to justice.”

The authors found out that there was no evidence to suggest Oldham council sought to cover up child sexual exploitation or shy away from the issue of abuse of vulnerable white girls predominantly by men of Pakistani heritage.

The report described how a Rochdale gang leader, Shabir Ahmed, worked for Oldham council as a welfare rights officer for 18 years until 2006 – about a year after he was accused of child sexual abuse.

Ahmed is serving a 22-year jail term after being convicted in 2012 of 30 child rape charges and multiple other offences.

Responding to the review, mayor of Greater Manchester, Andy Burnham, said: “The independent review team of Malcolm Newsam and Gary Ridgway produced a thorough review into child sexual exploitation in Manchester and have done so again in Oldham. I give them my profound thanks for the painstaking way in which they have pursued this inquiry and for the quality of their report.

“As Mayor, I have made it crystal clear to all public bodies in Greater Manchester that protecting our children will always be our highest priority and that institutional or political concerns will never deflect us from that. It is never too late to face up to past failings nor to say sorry to those who were let down. This report continues the process of shining a spotlight on past failures in Greater Manchester.”

According to the review, the Greater Manchester Police (GMP) failed to notify Oldham council of a “serious allegation” made about Ahmed in 2005. If this had happened, the report said, it may have “potentially avoided the tragic abuse of other children”.

The review concluded there was no “widespread child sexual exploitation” in Oldham’s children’s care homes, shisha bars or the local taxi trade, contrary to allegations that had swirled on social media. But it found examples in all three settings that left people vulnerable to abuse.

The authors found cases of taxi drivers who had been allowed to keep their jobs despite being convicted or accused of sexual offences.

Leader of Oldham Council, Amanda Chadderton, said: “We fully accept the findings of this independent report. It highlights clear failings, where our services at the time were not good enough to protect vulnerable young people suffering the most awful abuse. For that I am deeply sorry. I can never fully understand what those girls went through, and I also know that an apology now will never make up for what happened in the past.

“I do hope, however, to offer some reassurance that, as a Council, we haven’t stood still since the time period the review refers to.”

Chief constable of GMP, Stephen Watson, said: “I want to offer my sincere apologies to everyone affected by the events considered in the report. Our actions fell far short of the help that they had every right to expect and were unacceptable. I am sorry for the hurt and ongoing trauma they have suffered because of what happened to them.

“I intend to meet directly with Sophie and those that have been supporting her through this very difficult time and I welcome being able to apologise to her in person. However, I would also like to take the opportunity today to state publicly that I am very sorry for the failings in how we responded to her call for help; for how we did not record or sufficiently investigate the crimes committed against her and did not do enough to listen and support her during the subsequent reviews we undertook of her case.”