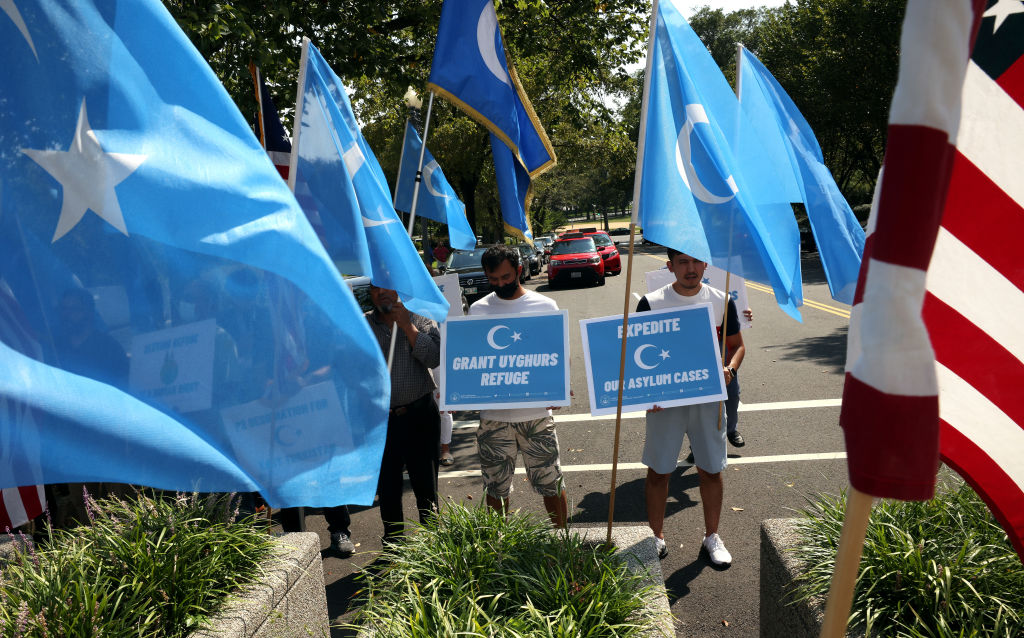 Senior leaders of UK’s ruling party have raised concerns about inviting Chinese leaders to the Queen’s funeral on Monday (19) over genocide of Uyghur minority.

A group of MPs and peers, including former Tory leader leader Sir Iain Duncan Smith, have urged the government to withdraw the invitation to the Chinese government, the BBC reported.

Meanwhile, reports said that Chinese Vice President Wang Qishan is expected to represent the country at the funeral, a British foreign office source said on Thursday (15).

Heads of state from across the world, including US President Joe Biden, are expected to attend the state funeral in central London.

Senior Tory MPs Tim Loughton and Sir Iain Duncan Smith have written to the foreign secretary saying that it was “extraordinary” that the “architects” of genocide against the Uyghur minority had been invited.

According to Politico, the letter was also signed by Crossbench peer Lord Alton and Labour peer Baroness Kennedy.

All the signatories have been sanctioned by China for their vocal criticism of the country.

“We are greatly concerned to hear that the government of China has been invited to attend the state funeral next week, despite other countries Russia, Belarus and Myanmar being excluded,” the letter said.

“Given that the United Kingdom Parliament has voted to recognise the genocide committed by the Chinese government against the Uyghur people it is extraordinary that the architects of that genocide should be treated in any more favourable way than those countries who have been barred.”

The letter added: “I hope you will agree that it would be wholly inappropriate that any representative of the Chinese government should be able to attend such an important occasion as the state funeral of our late monarch and that you can give us your assurance that the invitation will be immediately withdrawn.”

The group have also written to the Lords and Commons speakers saying that Chinese representatives should not be allowed to come to the Palace of Westminster.

It was earlier reported that representatives from Russia and Belarus have not been invited because of the invasion of Ukraine. Myanmar was also not invited because of a breakdown in diplomatic relations following last year’s military coup.

Representatives from Syria, Venezuela and Afghanistan are also not on the guest list, the report added, and North Korea, Iran and Nicaragua have only been invited to send ambassadors.

The British House of Commons declared that a genocide was taking place against the Uyghurs in north-west China. More than a million people estimated to have been detained at camps in Xinjiang.

China claimed that the camps are ‘re-education’ facilities used to combat terrorism.

President Xi was among the world leaders who expressed his condolences following the Queen’s death, noting she was the first British monarch to visit China.

Early this week, Qishan visited the British embassy in Beijing with Britain’s ambassador to China, Caroline Wilson, to sign a book of condolence for the Queen.