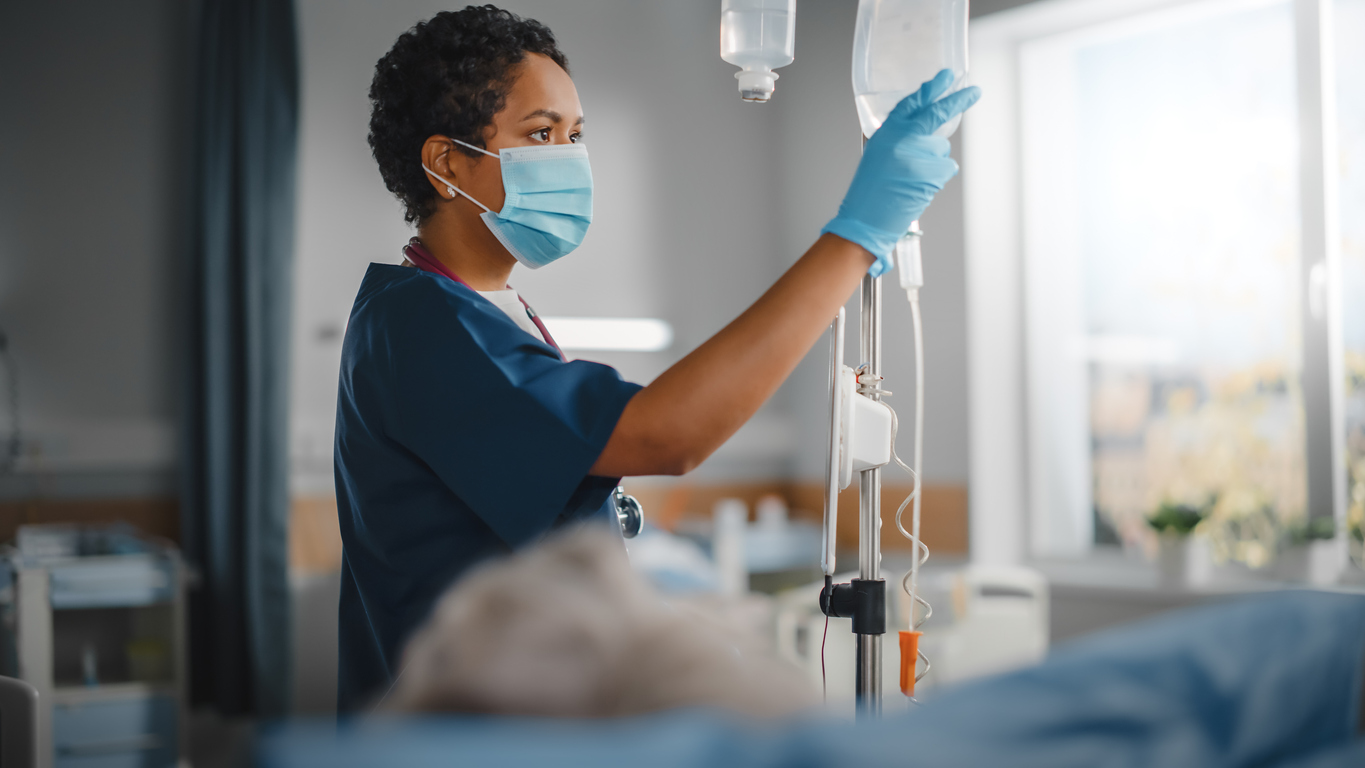 A senior nurse has told an employment tribunal that she suffered racist abuse from a private healthcare company for more than two decades as it treated her like a ‘black slave’, media reports said.

Rosaline Caesar-Scammell, 57, alleged that colleagues at Nuffield Health also used terms such as ‘blacking up’ and ‘monkeys’ during her time at the facility.

The senior ward sister — the only black nurse at Nuffield’s Bournemouth hospital — also alleged that an aggressive” investigating manager told her that “you type of people are all liars”.

She was dismissed in 2020 after a message was sent to her ward’s WhatsApp group about the lack of PPE equipment and complained of nurses and patients having Covid-19.

Caesar-Scammell told the tribunal in Southampton that she didn’t send the message as she left the phone, which was not locked or password protected, unattended on a desk.

“Here at work doing a 15x hr shift. Ran out of protective clothing again,” the message, sent from her phone to the 32 members of the group, stated.

“All a bit scary as non [sic] of the patients here has been tested x 2 of the Consysnts [sic] are off with Covid and 10 nurses from my Dept either with Covid or isolating so just a handful of us holding the fort,” it continued.

According to her, an investigation into the origins of the message was unfair and her dismissal was predetermined.

Caesar-Scammell, who is of Caribbean descent, originally qualified in the Royal Army Nursing Corps while serving in the Royal Navy and started at Nuffield Health in 1999.

During the hearing, the senior nurse revealed that the hospital outpatient manager Lorraine Hampton told her: “You type of people are all liars.”

Rebecca Hudson, who chaired the disciplinary process, told the tribunal the nurse had referred to herself as a ‘black slave’ and Hampton as a ‘white goddess’ in one meeting.

“Caesar-Scammell had prepared something to say and called Ms Hampton a ‘white high goddess’ and referred to herself as a ‘black slave’,” Hudson was quoted as saying by media outlets.

Dr Steven Bick, a GP and friend of the nurse from the Bournemouth Rotary Club, told the tribunal she had felt ‘ostracised’ by colleagues.

“During her time at the hospital, Caesar-Scammell would, from time to time, be the subject of inappropriate comments. These comments ranged from mockery and name calling, comments about blacking up, comments about monkeys,” he told the tribunal.

“She felt ostracised and ignored. To her, her workplace had become a daily battleground.”

Meanwhile, Nuffield Health denied any wrongdoing and stood by its decision to sack the nurse during the hearing.