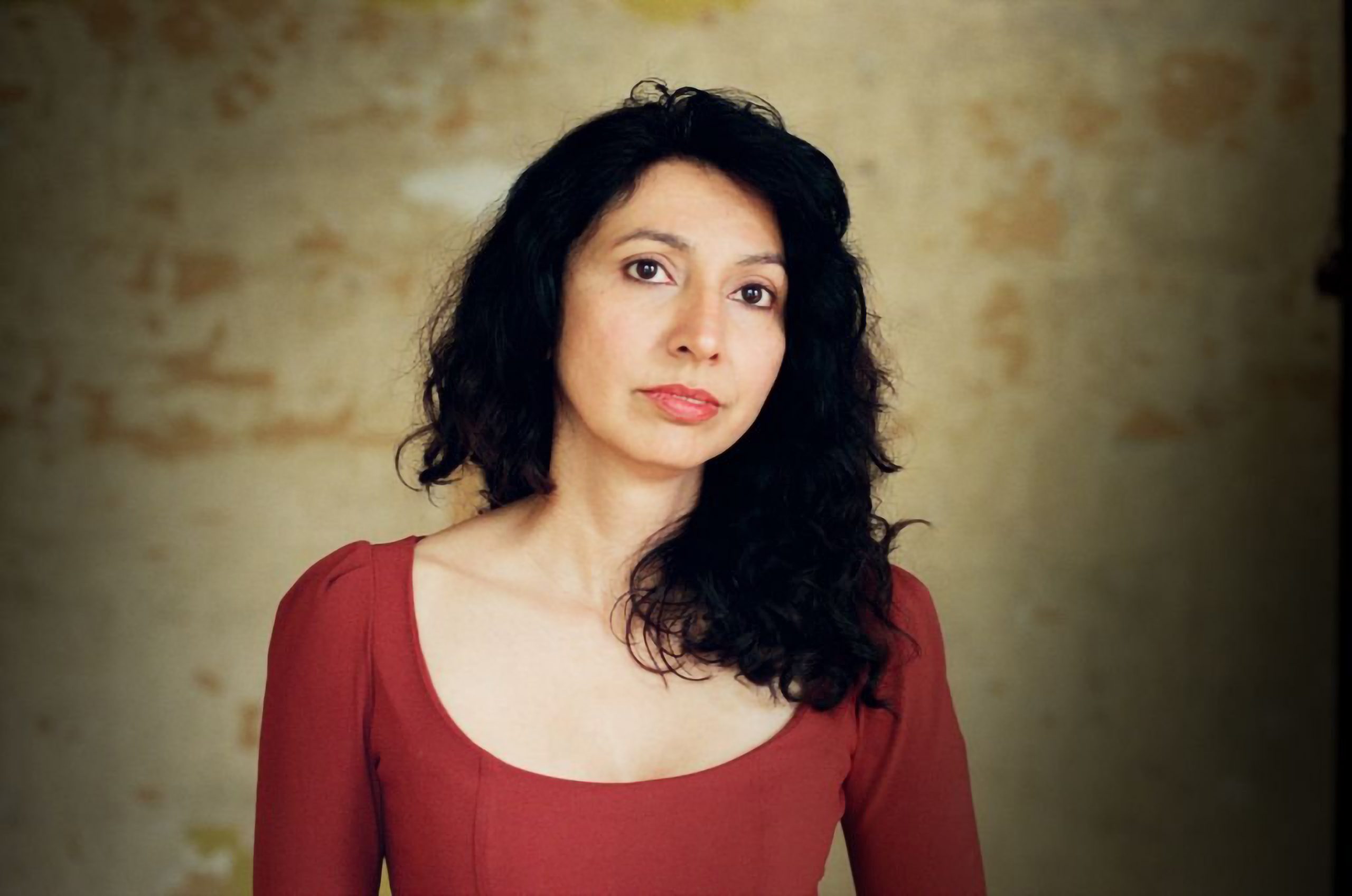 Award-winning short film Sandstorm has swept through international festivals and received wide acclaim for tackling the tricky terrain of internet dating in a conservative Muslim society.

The Oscar qualifying short, executive produced by Jemima Khan, questions the
objectification of the female body and its relationship to honour in Pakistani culture.

London-based artist-turned-filmmaker Seemab Gul has written and directed the story of a Karachi schoolgirl in a patriarchal society, who shares a sensual dance video with her virtual boyfriend and gets blackmailed by him. She was inspired to make Sandstorm after seeing a news article about a teenage Egyptian girl sharing an innocent dance video with her boyfriend, who later put it online after they broke up.

“That news article made me think about how complicated dating can be in the modern Muslim world, especially with new social possibilities online. Pakistani culture is similar to the Egyptian with its conservative and patriarchal society. I started talking with my sisters and friends about their experiences and was alarmed to discover how common it was,” said Gul.

The multi-layered coming-of-age movie shines a spotlight on a young girl wanting to experience love on her own terms, while dealing with being blackmailed, an unforgiving online world, and wanting freedom from harsh societal constraints. After premieres at the Venice Film Festival and Sundance, Sandstorm won the Grand Prize Best Live Action Short at Rhode Island Film Festival and the Best Live-Action Short prize at HollyShorts, which are both Oscar-qualifying festivals.

Although the boyfriend is a blackmailer, she didn’t want to demonise Muslim men because they had already been demonised in the western media, so was careful how she presented the antagonist’s character and behaviour.

“Ultimately, boys won’t be able to get away with shaming girls online if society didn’t go along with the shaming.”

She made Sandstorm from the female perspective in the Muslim world and was surprised with how much traction it got, including audiences in progressive western countries relating to the story.\

“It made me realise that it’s not about how much the girl reveals in her video that gets her into trouble, it’s more about how she loses control of her online friendship after sharing her video, which is a much wider issue globally.”

The talented filmmaker hopes Sandstorm inspires all ages to trust their instinct when someone is gaslighting or blackmailing them, and to take a stand if they find themselves in a toxic or controlling relationship.

“Body shaming and image is more complicated for young girls and the stigma attached to having their images online gives way to shame, which is unfortunate. How to confront these complex issues is a question for all of us.”

She would consider turning Sandstorm into a feature film after the festival circuit. The desire to tell strong female-led stories have driven her towards developing a feature film set in the UK and another in Pakistan, titled Haven of Hope (Panah Khana), which was developed at Venice Biennale College Cinema and La Fabrique, Cannes.

“Panah Khana is a safehouse for women in Karachi, where mentally disturbed, homeless, and rejected inhabitants co-exist. The film follows three women as they venture out one day to confront their families to give them their rights. We hope to shoot it in 2023.”

She wants to be part of a movement that presents strong female leads and is creatively inspired by different things.

“I like going to museums such as Victoria & Albert just to make drawings from old masters. I also read a lot of news and keep abreast of issues we face in current times like climate change and other social issues. I also like theatre because I can enjoy performances without having a critical eye towards production, as I do when watching a film. All these things inspire me, but my films usually have a personal element that drives me to make them.”

She is also inspired by world cinema, including Italian neo-realist and Iranian art-house films.
“Samira Makhmalbaf’s films are an inspiration because of their simplicity and the female perspective. I admire Romanian new-wave cinema for their wonderful execution of complex social issues, and ability to make them on a fairly low-budget, which is inspiring.”

She wants people to watch Sandstorm because it deals with a universal subject of online connections.

“It is a coming-of-age modern story of dealing with online bullying, and, therefore, a topical subject for anyone who has ever made new friendships online. Sandstorm is also from the female perspective and about the female experience, something that is still rare in cinema and mainstream media.”