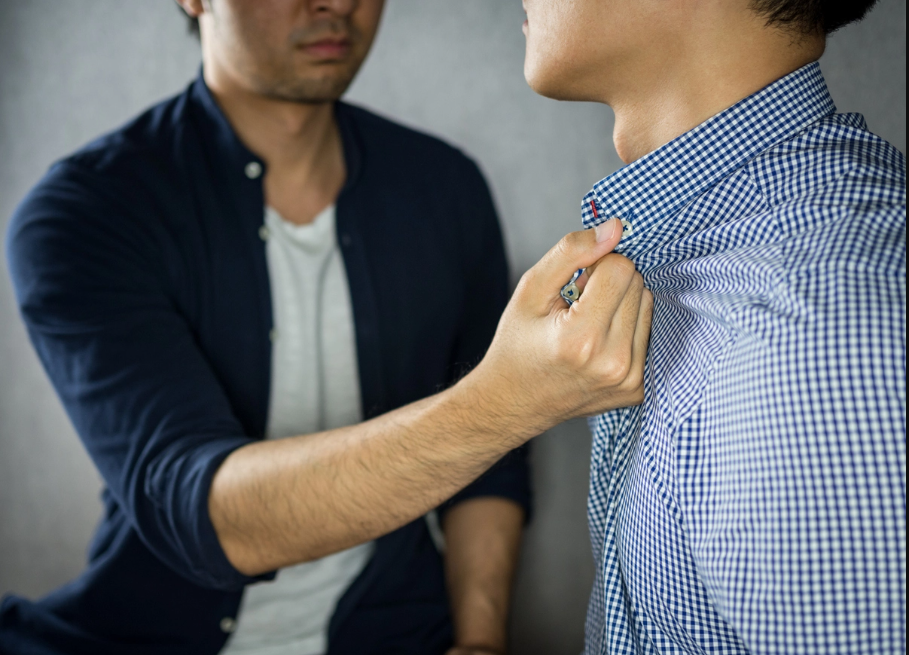 A security guard at a retailer in Edinburgh has been spared jail term for breaking the leg of a thief while trying to prevent shoplifting, according to reports.

Lidl security guard Leandro Da Silva admitted a charge of assaulting the shoplifter David O’Connor to his severe injury and restraining him with excessive force at Edinburgh Sheriff Court on October 14.

The court heard that the 28-year-old hadn’t received any training from his security firm before joining duty.

In January 2020, Da Silva approached O’Connor and his partner Natasha Robertson when they saw them trying to pilfer items from the shop. When the duo started to abuse him verbally, they were engaged in a struggle. The guard then tried to restrain O’Connor and grabbed him. He fell on top of the thief and the latter stopped struggling.

Da Silva then took Robertson by the hand and dragged her onto O’Connor, who was laying on the ground, according to prosecutor Xander Van Der Scheer.

The shoplifter was placed in the recovery position while an ambulance was called, according to testimony given in the court.  The victim experienced deep vein thrombosis in addition to complicated fractures to his left leg’s tibia and fibula.

The court was informed that he underwent at least two operations, including having screws placed to treat the wounds.

The court heard that O’Connor and Robertson both admitted to police that they were in the store to shoplift.

Da Silva was fined £140 after the court’s sherriff determined he had been ‘overzealous’ in performing his duties, adding that the situation was exacerbated by his employer’s ‘lack of training.’

Van Der Scheer said in court that it was “unclear” from the CCTV footage how and when O’Connor’s leg fractured during the confrontation with Da Silva.

The court heard that Da Silva quit his job after the incident and had no desire to return to the security sector. He’s now a stock controller.