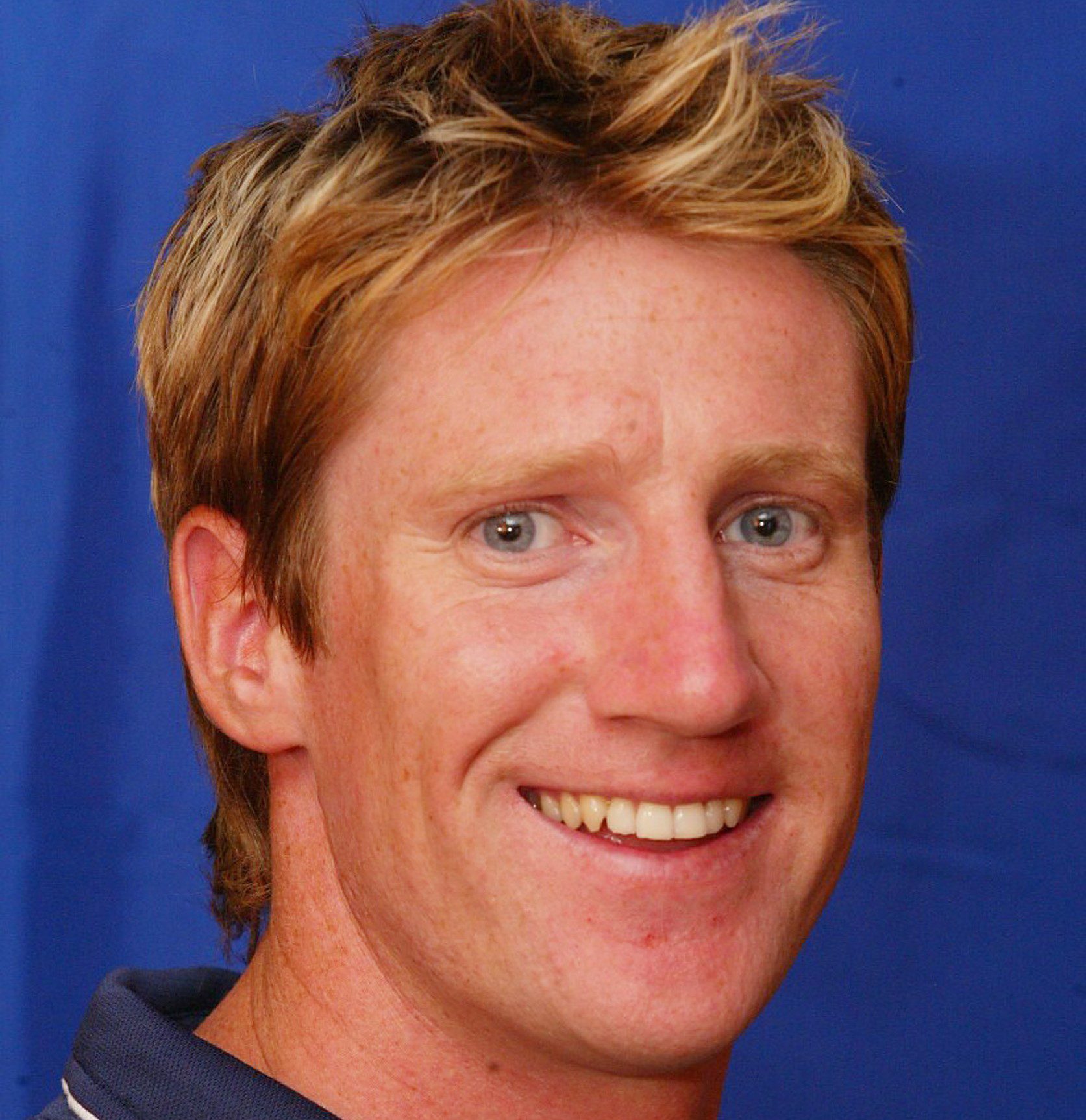 The England and Wales Cricket Board (ECB) is believed to have charged prolific Scottish cricketer John Blain in its investigation into the allegations of racism surrounding Yorkshire County Cricket Club.

The board had said last week that Yorkshire and a “number of individuals” were charged but had not named anyone.

During his testimony before a parliamentary committee, former Yorkshire player Azeem Rafiq had accused Blain of humiliating him “by shouting at me in front of everyone and telling the umpire, ‘get him off the ground now’.”

Blain who played for Scotland in one-day internationals between 1999 and 2009, also appeared for the Headingley side and then coached their second XI and academy teams.

Former England players Michael Vaughan, Matthew Hoggard, Gary Ballance and Tim Bresnan are understood to be among those charged with bringing the game into disrepute through the use of racist and discriminatory language, The Times said.

Cricket Scotland said in a statement that it “wholeheartedly condemns racist and discriminatory language and behaviour.”

“It has no place in our sport and anyone proven to have engaged in this behaviour will be dealt with accordingly in due course,” it said.

Rafiq said he hoped the hearings would take place quickly.

“I hope this all means that no young player ever goes through such pain and alienation again. My preference would be for this hearing to take place publicly, but I am hopeful that we are at least nearing a point where there will be some sense of closure for my family and me,” the Pakistan-born former spinner said.