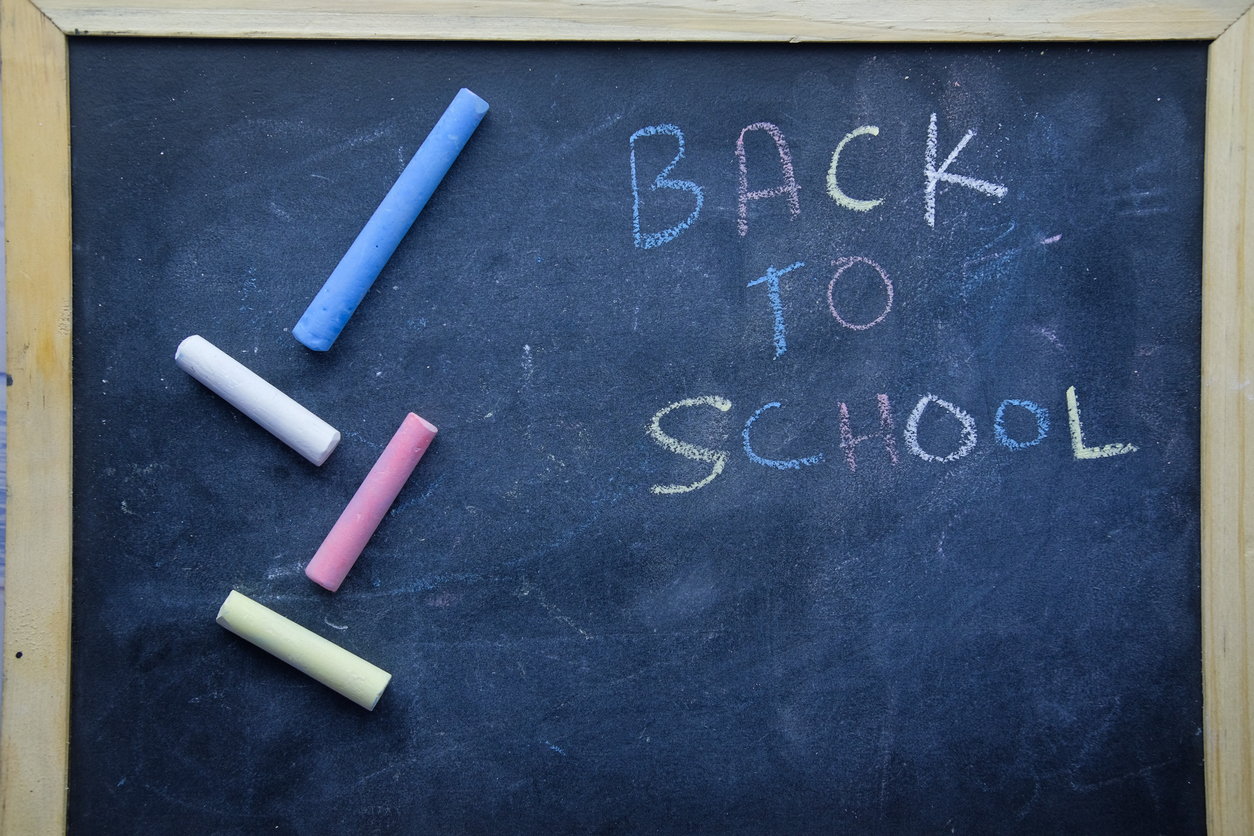 THE BANGLADESH government on Wednesday (26) said all schools will reopen in the country on June 13, about two weeks after the previously announced date of May 30.

However, the government has not decided on reopening universities, fearing hostels and dormitories could become potential coronavirus infection hotspots.

Education minister Dipu Moni said all precautions are taken to prevent the spread of the virus once schools reopen.

She told a virtual press conference that the health of students, teachers and parents is the highest priority and “we have taken all measures in this regard”.

The government on May 15 announced that all schools would remain closed till May 29 as the coronavirus was not showing any signs of ebbing.

Moni said university campuses would reopen only after students and teachers were vaccinated.

Residential university students and teachers will be accorded priority under the new vaccination programme, the minister said.

Nationwide travel restrictions announced by the government on April 5 were extended several times with additional curbs. The latest extension announced on Sunday (23) will continue till May 30. However, inter-district transport is allowed with a 50 per cent occupancy.

The vaccination programme in Bangladesh remained sluggish because of its dependence on the import of jabs. At least 12,400 people succumbed to Covid-19 in the country so far.