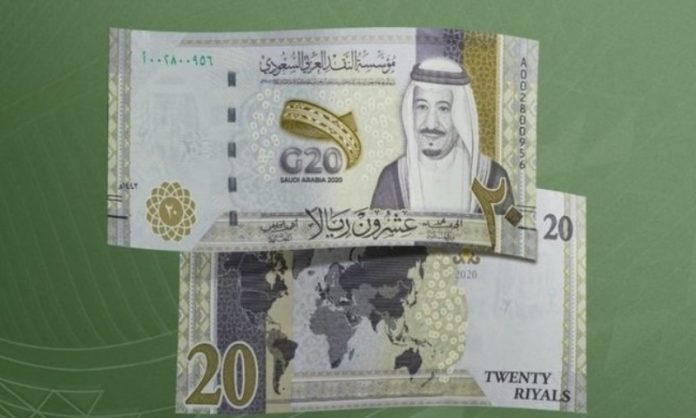 India has complained to Saudi Arabia over a banknote that shows Kashmir as a separate country, in the latest protest over maps of the disputed region that have also targeted foreign media outlets and a social media giant.

The foreign ministry in New Delhi said it expressed “serious concern” over a new 20 Riyal note issued to mark Saudi Arabia’s presidency of the powerful G20 bloc of countries, which includes India.

Kashmir is contested between India, Pakistan and China but the world map on the note’s background shows it as a separate country, including the part of the territory administered by India.

India has become increasingly assertive in expressing its custodianship of the former princely state, which was split between India and Pakistan when the two countries were partitioned in 1947.

Tens of thousands have died in a three-decade insurgency on the Indian side.

The Indian government this week warned social media giant Twitter over geo-tagging data that showed Ladakh region — a part of greater Kashmir administered by New Delhi — as belonging to China.

Three years ago India ushered in new laws that made erroneous depictions of the country’s map a criminal act, punishable by a three-year prison sentence.

New Delhi banned broadcaster Al-Jazeera in 2015 for nearly a week after it published an Indian map that excluded Kashmir.

It has also regularly censored The Economist magazine for showing Kashmir as a disputed region.