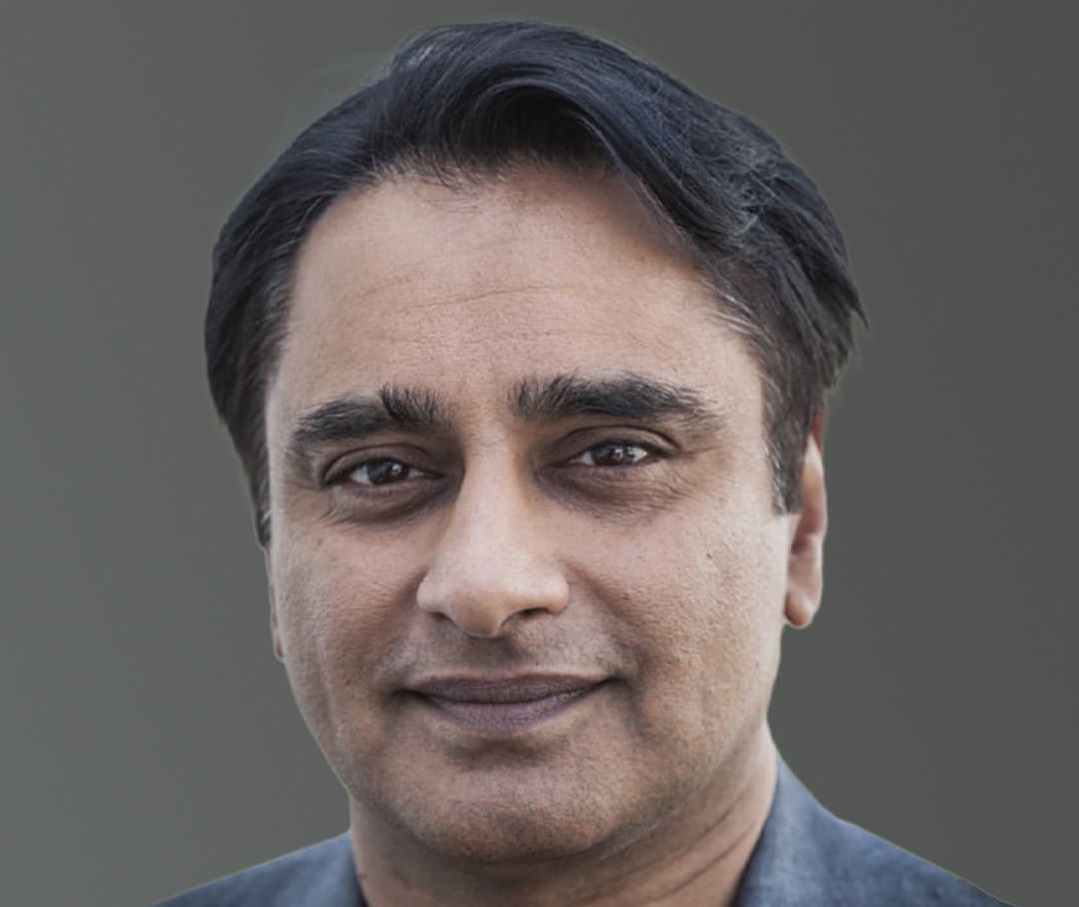 Indian-origin British actor Sanjeev Bhaskar has been tapped by BritBox International to play the central character in the drama series Inspector Singh Investigates.

According to the entertainment website Deadline, the three-part crime drama will be shot in Malaysia.

It is based on the novel of the same name by author Shamini Flint, following the titular Inspector Singh as he investigates complex murders rooted in the cultural DNA of exotic Asian countries.

Bhaskar, known for his work in TV shows ”The Kumars at No. 42” and ”Goodness Gracious Me”, will also serve as executive producer along with Abhi Rastogi, Justin Deimen, David Boulter, and Nicky Davies Williams.

Suri Krishnamma of ”The Canterville Ghost” fame is directing the series.