Sanjay Dutt extends support to Shamshera, Ranbir after film fails to perform – here’s what he said 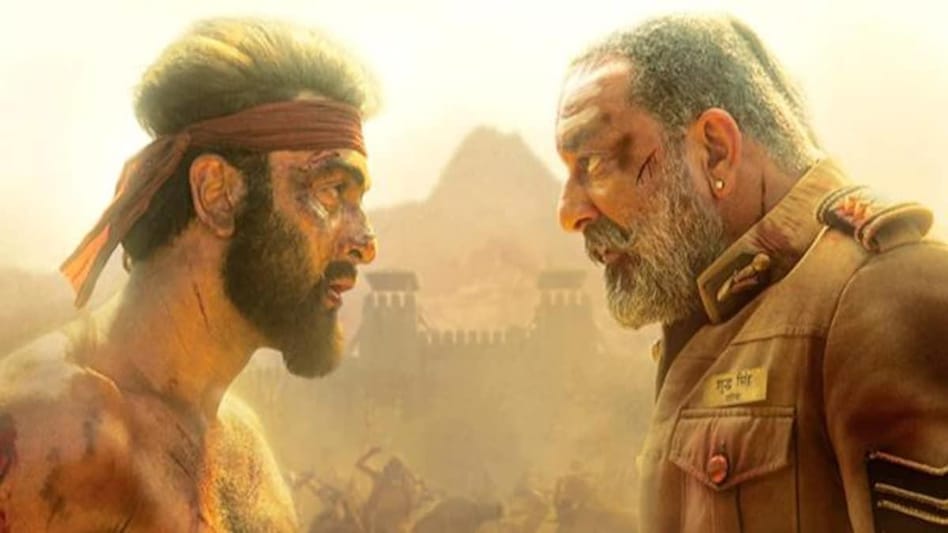 Ranbir Kapoor-Sanjay Dutt starrer ‘Shamshera’ failed to meet people’s expectations as far as the film’s box office performance is concerned. As the film couldn’t perform well in cinemas and amid a lot of backlashes and trolling, Sanjay Dutt has come to the fore and extended support to the film and director Karan Malhotra.

“Shamshera will find its tribe someday but until it does, I stand resolute with the film, the memories we created, the bond we shared, the laughs we had, the hardships we went through,” wrote Sanjay in a long note he posted on Twitter.

Sanjay addressed all the hatred directed toward Ranbir Kapoor also. Here’s what he wrote, “It’s a movie made up of blood, sweat, and tears. It’s a dream that we brought on screen. Movies are made for the audience to relish. And every movie finds its viewers, sooner or later. Shamshera found a lot of people hating on it; some of the hate came from people who didn’t even watch it. I find it horrible that people don’t respect the hard work we all put in.”

He added, “It pains to see how people are so eager to spew hatred on the work of one of the most hardworking and talented actors of our times. Art and our commitment to it transcend the hate coming our way. The love we feel for the film and its people goes beyond everything that’s being said.” He also expressed gratitude towards Karan Malhotra and said that he’s like family to him. He wrote, “Karan is like family, and success or failure aside, it will always be an honour to work with him. I stand by him always.”

Prior to ‘Shamshera’, Karan Malhotra directed Sanjay Dutt in the 2012 film ‘Agneepath’.

Talking about the film’s box office performance, ‘Shamshera’ was made on a massive budget of Rs 150 crore. However, it could only collect Rs 36 crore at the box office according to statistics until Tuesday. (ANI)