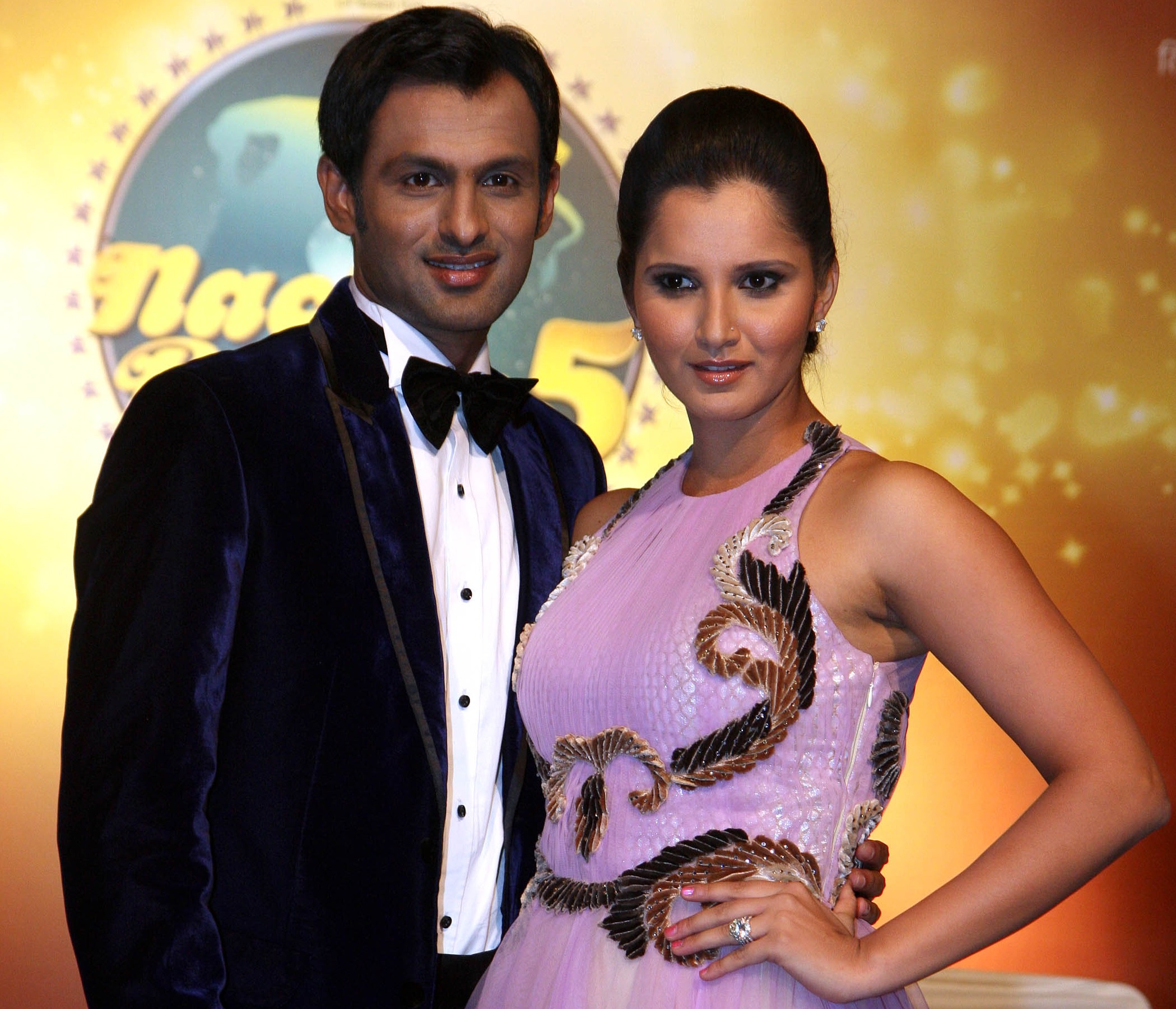 Indian Tennis player Sania Mirza and former Pakistani cricketer Shoaib Malik, who tied the nuptial knot in 2010, are considered one of the most powerful couples in the world of sports. They have been giving their fans couple goals ever since getting married. However, if fresh reports are to be believed, their relationship is under rocks.

Rumours about the couple separating have taken the internet by storm. On November 4, Sania Mirza posted a photo from her Instagram feed with her son, Izhaan Mirza Mallik, which gave more fire to the speculations.

In the picture, her baby boy was seen giving her a peck on her nose. The mother-son duo looked gorgeous together. Along with the picture, Sania wrote in the caption, “The moments that take me through the toughest days.” Soon, netizens started reacting to her post.

And now this cryptic post that the ace tennis player has shared on her Instagram handle only added some more fuel to the speculations of the rumours of her divorce. “Where do broken hearts go? To find Allah,” she wrote.

An Indian publication reports, Sania and Shoaib have been living separately for some time now and might head for a divorce soon. While nobody exactly knows the actual reason behind their living separately, some publications report that Shoaib cheated on her on one of his TV shows.

The couple was seen together last time during the birthday celebration of their son. While the Pakistani cricketer shared many photos from the party, Sania did not post any pictures on her Instagram. This also led to speculation that everything is not hunky dory between the couple.

Though the speculation of their separation has been making headlines each day, Shoaib and Sania have yet not spoken about the matter.

Stay tuned to this space for more updates.