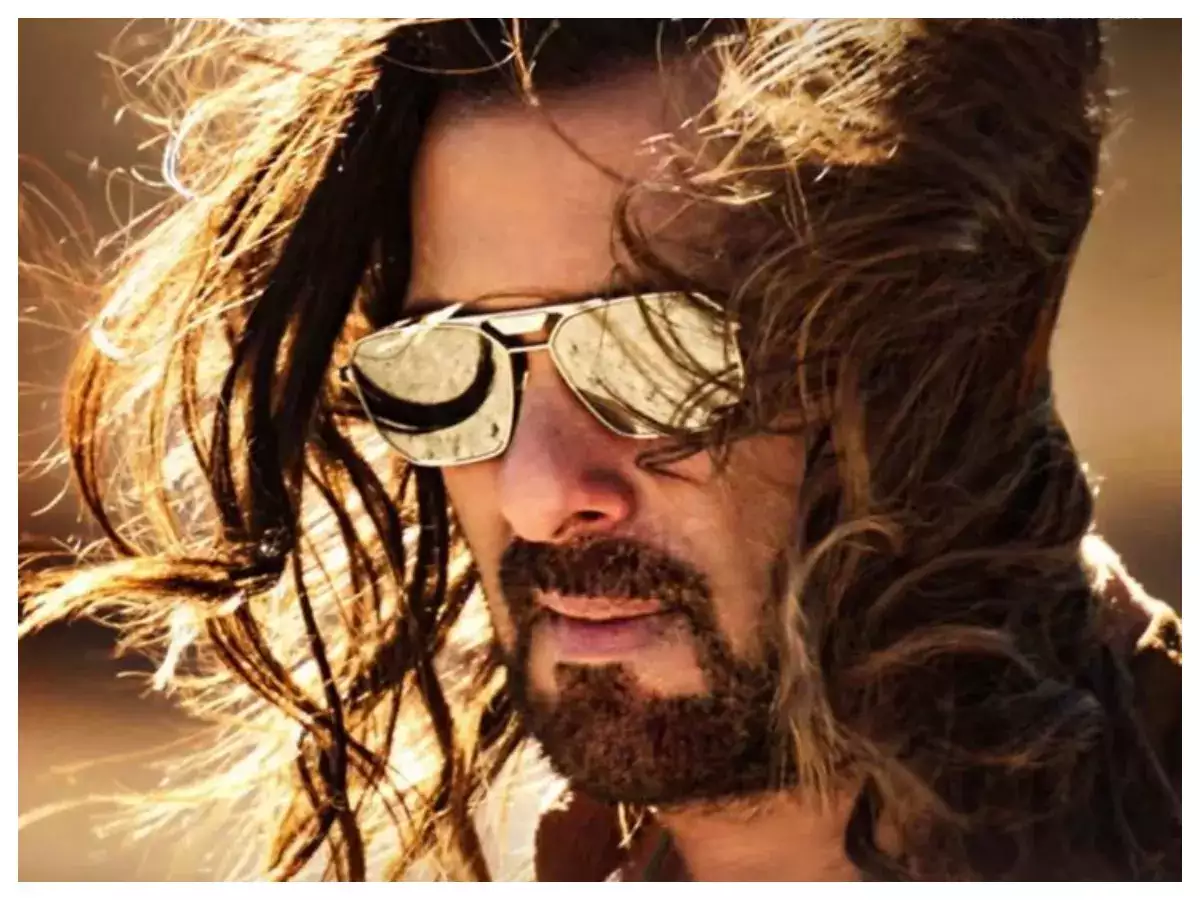 Taking to Instagram, Khan shared the teaser of the much-awaited film, which he captioned, #KisiKaBhaiKisiKiJaan.

In the unveiling video, the ‘Sultan’ actor could be seen flaunting his new long-haired look while riding a Cruiser Motorcycle and walking through the Ladakh Valley.

Recently, Salman completed his 34 years in Bollywood, and to mark the occasion the actor announced the title of his next much-awaited film.

Kisi Ka Bhai Kisi Ki Jaan is an action-packed entertainer directed by Farhad Samji and features Salman Khan, Pooja Hegde, and Venkatesh in the lead with a vast pan-Indian ensemble cast which will be announced soon.

It is produced by Salman Khan Films and promises to have all the elements that one expects of a Salman Khan film – action, comedy, drama, romance, and emotions.

Kisi Ka Bhai Kisi Ki Jaan is slated to release at the end of 2022.

Apparently, the film was earlier titled ‘Kabhi Eid Kabhi Diwali’ but the makers opted to change the title.

Soon after Salman shared the motion poster, fans swamped the comment section and expressed their excitement for his upcoming film.

Meanwhile, the Bajrangi Bhaijaan actor will be next seen in an action thriller film ‘Tiger 3’ alongside Katrina Kaif. The film is slated to release on April 23, 2023.

Apart from that he also has ‘Kick 2’ along with Jacqueline Fernandez.