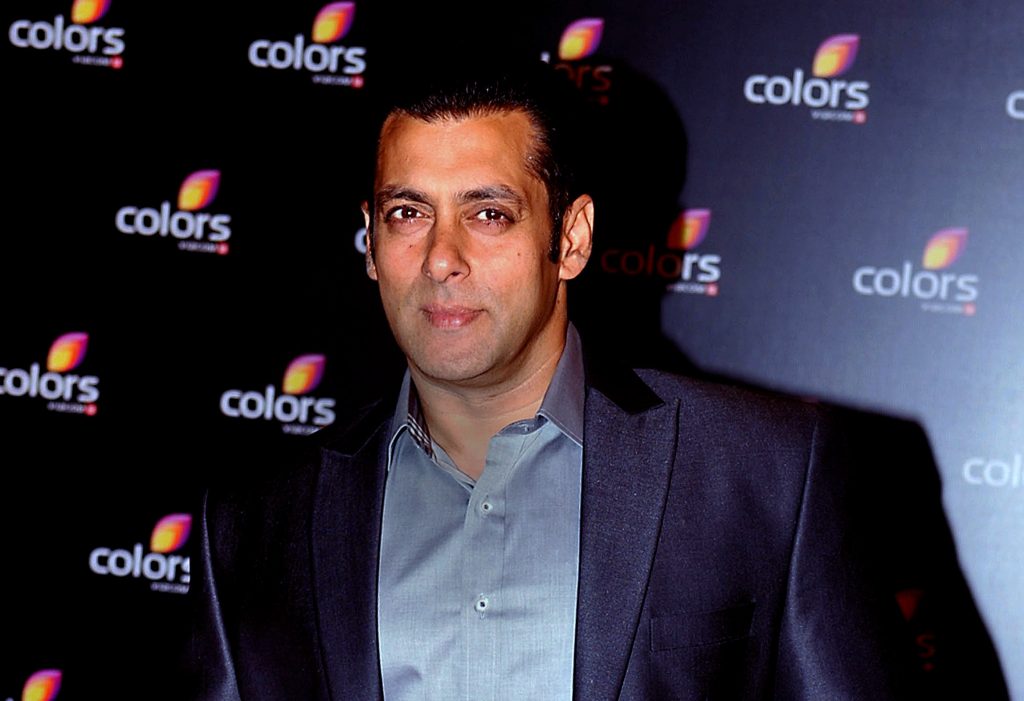 After Ek Tha Tiger and Tiger Zinda Hai, Salman Khan and Katrina Kaif will be seen in Tiger 3. While Yash Raj Films has not yet announced the film officially, there are reports that the shooting of the film will kickstart soon.

Recently, Salman took to Twitter to share a glimpse from his training for the film. In the video, he has used the background score of the Tiger franchise.

The actor tweeted, “I think this guy is training for Tiger3 . . @beingstrongind.”

Well, the video is a treat for Salman Khan’s fans as they get to see the actor’s amazing body in it.

Directed by Maneesh Sharma, Tiger 3 also stars Emraan Hashmi and he will be seen as the antagonist in the movie. A few days ago, Emraan Hashmi had also shared a picture from the gym in which he showcased his chiselled body.

The actor had tweeted, “Only just the beginning!!!”

It will be Salman vs Emraan in Tiger 3, and after having a look at the former’s training video, and the picture of Emraan, we now surely expect some amazing action in the film.

Well now, we wait for Katrina’s video or a picture where we will get to see her training for Tiger 3.

Talking about other films of Salman, the actor will be seen in movies like Kabhi Eid Kabhi Diwali, Kick 2, and Antim. There have been reports that the actor has bought the Hindi remake rights of Tamil film Master, and he will play the lead role in it. However, there’s no official announcement about it.

Meanwhile, Katrina will be seen in movies like Sooryavanshi (ready for a release), Phone Bhoot, and Merry Christmas. Emraan has movies like Chehre and Ezra lined up. The former was slated to release in April this year, but was postponed due to the second wave of Covid-19.