Salman Khan on south films doing well: Want to do best, but no formula to success 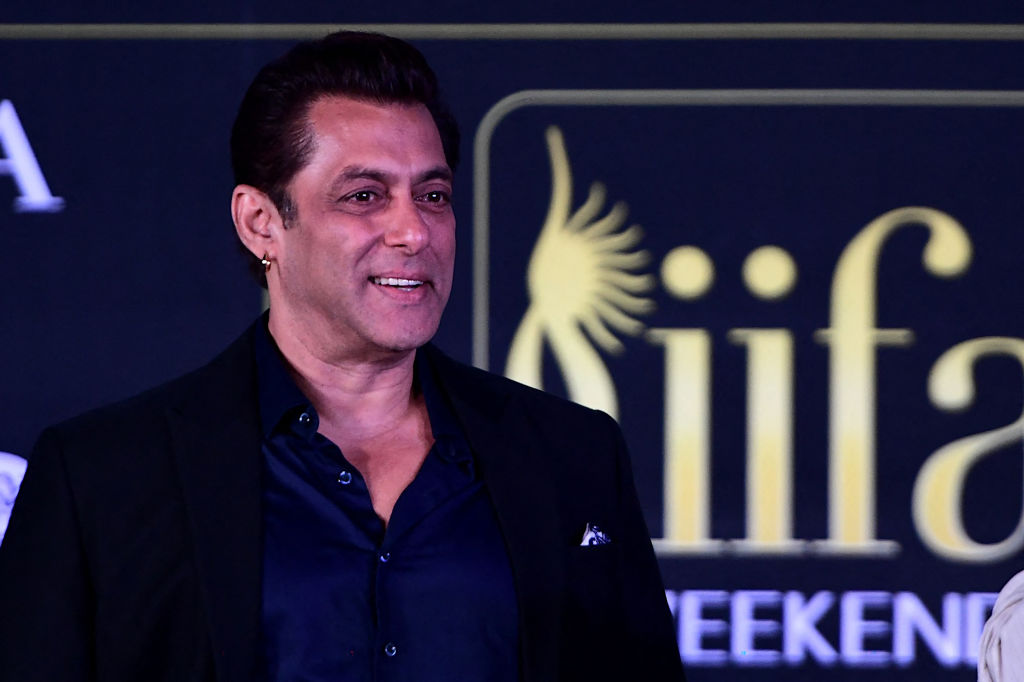 Superstar Salman Khan on Monday said films from the south are doing “really well” and though every artist wants to make a good movie, there is no formula to guarantee box office success.

At a special event of the film, Khan interacted with the cast when actor Neetha Ashok said she was taken aback after she saw that the Bollywood superstar had shared the movie’s trailer on Twitter.

To this, Khan said, “I’m also presenting the film! I have to do this (promotions). I don’t want to go into losses… South films are doing really well.”

At the same time, the 56-year-old actor believes there is no formula to deliver a successful movie.

“We all try and make the best film, we want it to reach everyone. Sometimes it works, sometimes it doesn’t. There’s no formula to this, that something will work 100 per cent,” he said.

In recent times, films like Telugu actioners “Pushpa – The Rise”, “RRR” and “KGF: Chapter 2” (Kannada) emerged as the biggest hits of the industry, while many Bollywood movies failed to deliver.

The Hindi film industry has so far only seen hits like “Gangubai Kathiawadi”, “The Kashmir Files”, “Bhool Bhulaiyaa 2” and “Juggjug Jeeyo”.

Sudeepa said he doesn’t want to “generalise” the success of south films as he believes that if Bollywood didn’t have good work to offer, it wouldn’t have lasted this long.

“A lot of films are made in a year, not every film does well. A couple of films do, and a couple of films don’t. That doesn’t mean that we generalise and say it (the industry) is dominating. There are good times for everything. If the Hindi film industry wasn’t doing great films if it didn’t have great people, how would you sustain for so many years” he said.

Drawing a comparison with cricketer Virat Kohli, who is currently struggling with form, Sudeepa said it is just a matter of time before things get back on track.

“It’s just a matter of (time)… It’s like Virat Kohli being out of form for a while. Are you going to take away his records? It doesn’t work that way… Every industry is standing by its potential,” he added.

Sudeepa, 48, said the cultural exchange across industries points to artists being absolutely secure.

Citing “Vikrant Rona” as an example, the actor said the film shows how collaborations work with Khan presenting the movie and Jacqueline Fernandez starring in it.

“We collaborate with Hindi films, sir (Khan) is now supporting our film… Within the industry, why would she (Fernandez) come and do this, why would we call her.

“Right now, sir is doing a prime role in Hyderabad, he’s going (for the shoot) and coming back. Why would he do that? All of us are secure. It’s a beautiful thing to exchange ideas, collaborate… It’s a beautiful atmosphere that we have,” Sudeepa said.

Khan, who is set to star in the Telugu film “Godfather” alongside Chiranjeevi, said the cultural exchange between the various film industries has always been there.

“For some reason it had stopped. I’ve worked with a lot of talent from the south, I’ve worked with him (Sudeepa), Prakash Raj, Prabhudeva, a lot of south directors and DOPs… All the south people have worked here and given big hits,” Khan added.

Directed by Anup Bhandari, “Vikrant Rona” is a 3D fantasy action-adventure film. It is scheduled to be released on Thursday in Kannada, Tamil, Telugu, Malayalam and Hindi.