Salman Khan down with dengue, takes a brief break from Bigg Boss 16: Reports 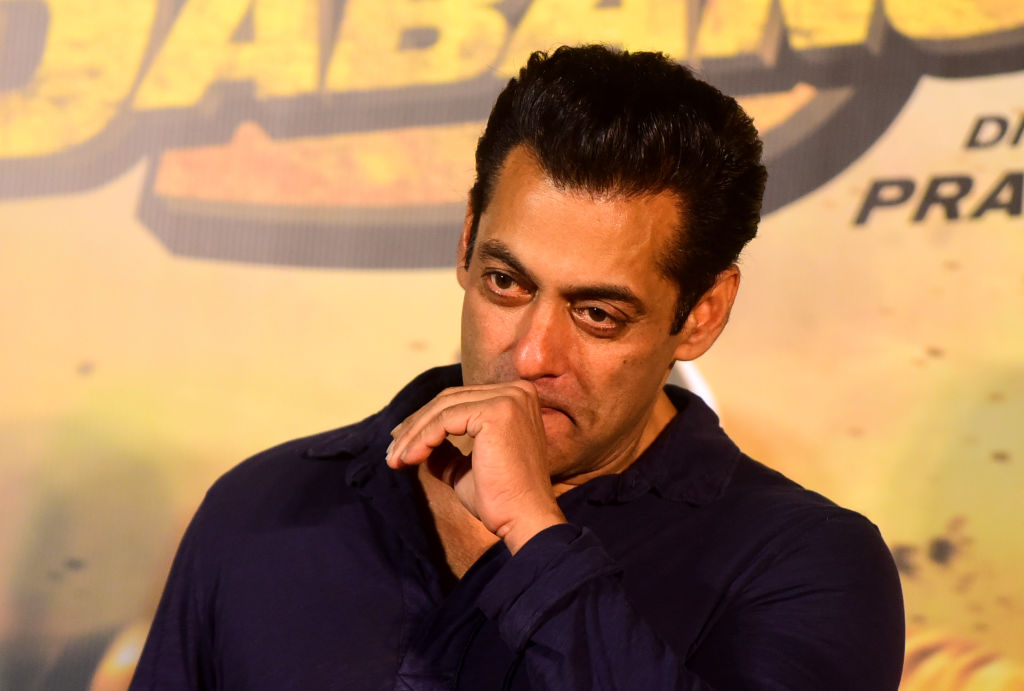 If reports are to be believed, superstar Salman Khan has been diagnosed with dengue.

A source informed ANI that Salman has not been keeping well and has taken a brief break from hosting ‘Bigg Boss’. However, the source did not confirm his dengue diagnosis.

“Get well soon bhai, our prayers are with you,” a fan tweeted.

“Wishing you a speedy recovery. Hope you come back fitter,” another one wrote.
Filmmaker Karan Johar has stepped in to host the 16th season of ‘Bigg Boss’ for a while. Besides Bigg Boss, Salman was also busy shooting for his film ‘Kisi Ka Bhai Kisi Ki Jaan’.

‘Kisi Ka Bhai Kisi Ki Jaan’ is scheduled to release on Eid 2023. It is billed as an action-packed entertainer directed by Farhad Samji and also features Pooja Hegde, and Venkatesh Daggubati in lead roles. Shehnaaz Gill and Palak Tiwari are also a part of the project.

Recently, Salman also announced that his film ‘Tiger 3’ with Katrina Kaif will be out on Diwali 2023. (ANI)