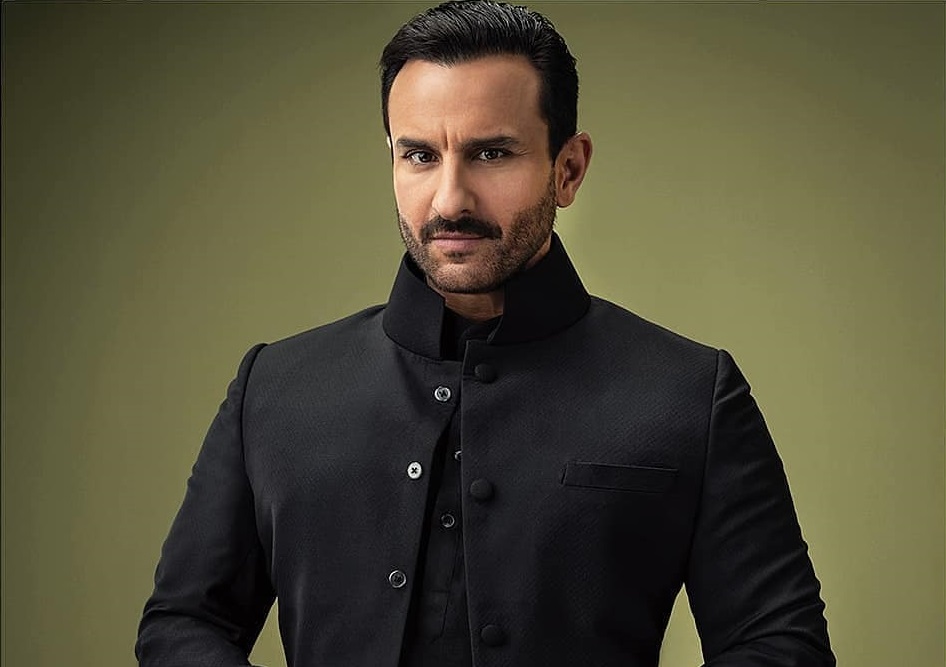 Saif Ali Khan, who made his digital debut with the Netflix Original Sacred Games (2018) and followed it up with Sacred Games 2 (2019), will next star in Amazon Prime Video’s much-awaited political thriller Dilli. However, the actor does not seem too psyched up about the title of the series and wants a sexier title for it.

Talking to a noted journalist, Khan said, “I hope it is not eventually called Dilli. Taandav was the working title which captured more the essence of what the show was about. Dilli is a little cold really. I don’t think we have either title, Dilli or Taandav. We have to work hard to come up with something a little sexier like House of Cards. Something with a little more poetry to the title than just a geographical location.”

Directed by hit filmmaker Ali Abbas Zafar, Dilli stars Saif Ali Khan in the role of a politician. The series also features Dimple Kapadia, Sarah Jane Dias and Sunil Grover in important roles. “The idea behind the show was that in India we really live politics and we have a strong political system. We have had films like Raajneeti (2020) or whatever. Just to have a show set in Lutyens’s Delhi and also JNU, with changed names of course,” Khan added.

Dilli focuses on dirty politics, student politics, murders, sex scandals and more. The shoot of the series has been completed and the actor says that Amazon Prime was happy with the final cut and only a bit of dubbing work is to be finalised.

The premiere date of Dilli is expected to be announced soon.

‘I don’t vote in this country, my husband can and one day, my…