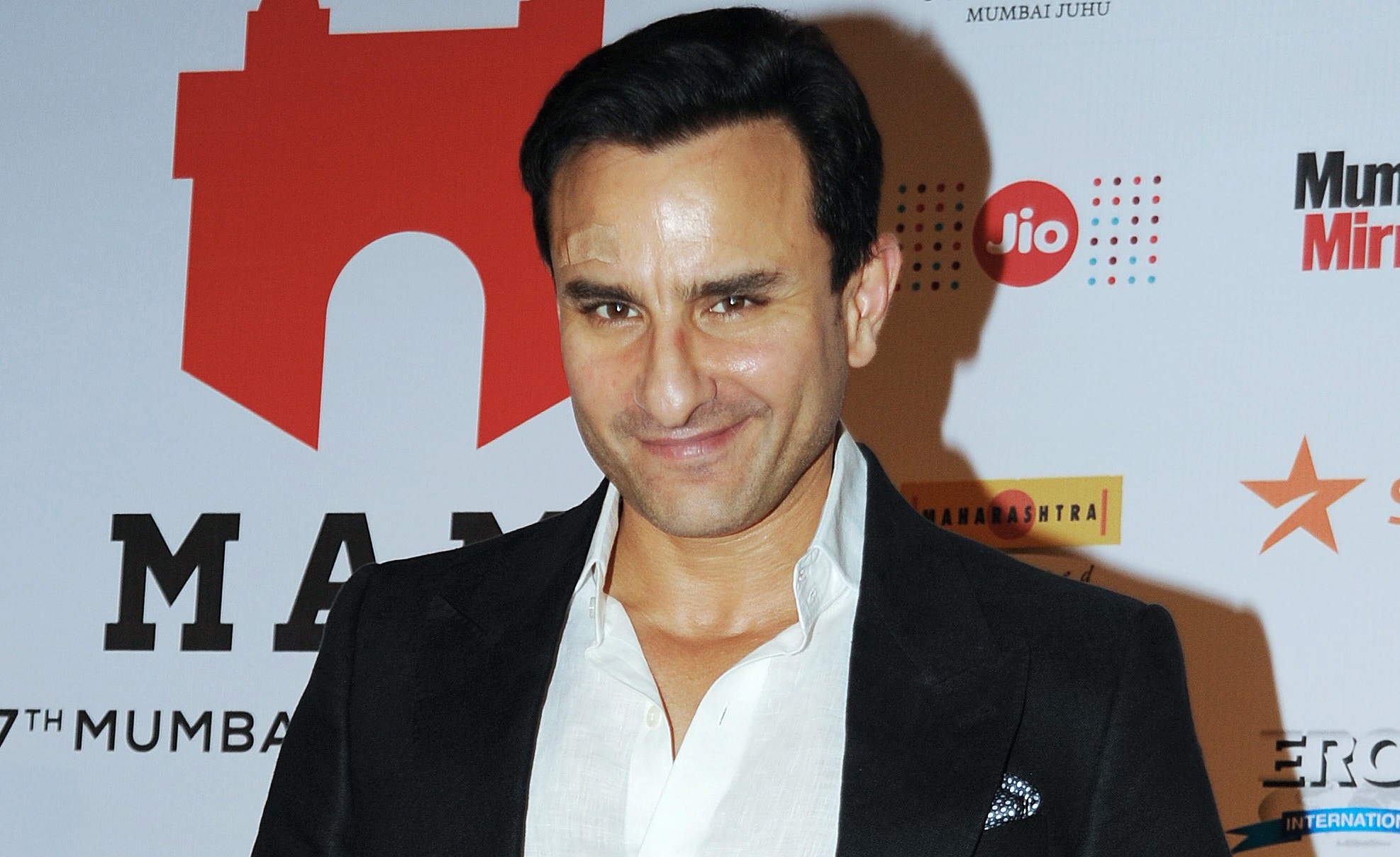 Unfazed by the dismal performance of his latest film Bunty Aur Babli 2 (2021), actor Saif Ali Khan has moved on to his next project Vikram Vedha. The actor started shooting for the much-anticipated film in Lucknow, as per reports.

Vikram Vedha is the official remake of the 2017 Tamil film of the same name. Aside from Khan, the remake also features Hrithik Roshan in the lead role. Pushkar-Gayathri, the duo who directed the original film, is directing the remake as well.

“This week, Saif Ali Khan kicked off his schedule for Vikram Vedha in Lucknow. Playing the role of an encounter cop in the film, Saif has been hard at work with his tough shooting schedule,” a source in the know informs.

Saif plays the character of a cop (Vikram) in the film, who is determined to arrest a dreaded gangster (Vedha), played by Hrithik Roshan. The storyline then follows Vedha telling stories to the cop, which changes his perception of good and bad. R Madhavan and Vijay Sethupathi played Vikram and Vedha in the original film.

Apart from Vikram Vedha, Saif Ali Khan has Adipurush in the pipeline. He recently wrapped up the much-anticipated mythological drama which features him in the role of Lankesh, also known as Ravan. The mega-budgeted film stars Prabhas as Ram and Kriti Sanon as Sita. Sonu Ke Titu Ki Sweety actor Sunny Singh plays the role of Laxman.

Directed by Tanhaji: The Unsung Warrior (2020) fame Om Raut, Adipurush is scheduled for its theatrical bow on August 11, 2020.