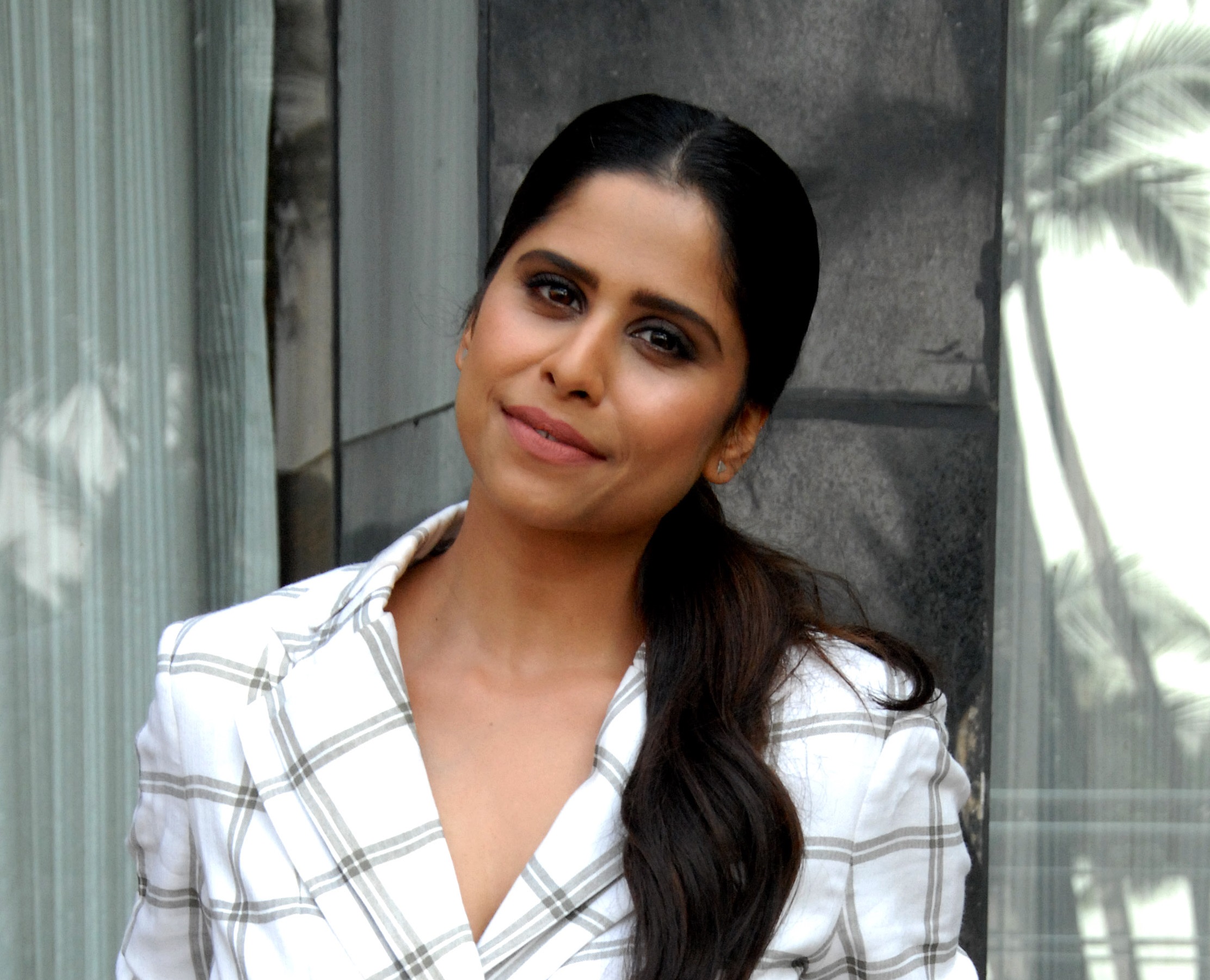 Sai Tamhankar is currently busy garnering praises for her performance in Mimi. The actress, who is a prominent name in Marathi film industry, plays Mimi’s best friend Shama’s character in the film.

We recently interacted with Sai, and while talking to us about her character in the film, the actress said, “We have that one person in our lives who knows too much about us, all our secrets. I think Shama is that for Mimi. They are more like sisters than friends. Kriti (Sanon) is a happy girl and she makes the atmosphere very bright; I was very happy that I got to be close to such a vibrant, honest and happy energy. So, I had a lot of fun shooting this.”

In the movie, we get to see Sai shaking a leg on the song Param Sundari which is composed by AR Rahman. When asked her how she felt about dancing on a song composed by Rahman, she said, “I have not danced much in my Marathi films. So, from the past few days I am acting pricey and telling everyone that I had decided if I dance it will be on a Rahman sir’s song only. It’s been amazing, this was unexpected.”

“Some days ago, me, Kriti and Pankaj ji (Tripathi), we were discussing this on a live chat with our fans, and Pankaj ji said, ‘he (Rahman) is going to do the background music also, so he’s going watch everybody’s performance’, and this made me realise oh my god, it’s brilliant. It is everybody’s dream to feature in Rahman sahab’s song, he is the god of music and wow it’s a great feeling,” she added.

Directed by Laxman Utekar, Mimi started streaming on Jio Cinema and Netflix on Monday (26). The film has received a great response. Kriti Sanon, Sai Tamhankar and Pankaj Tripathi’s performances are being appreciated a lot.