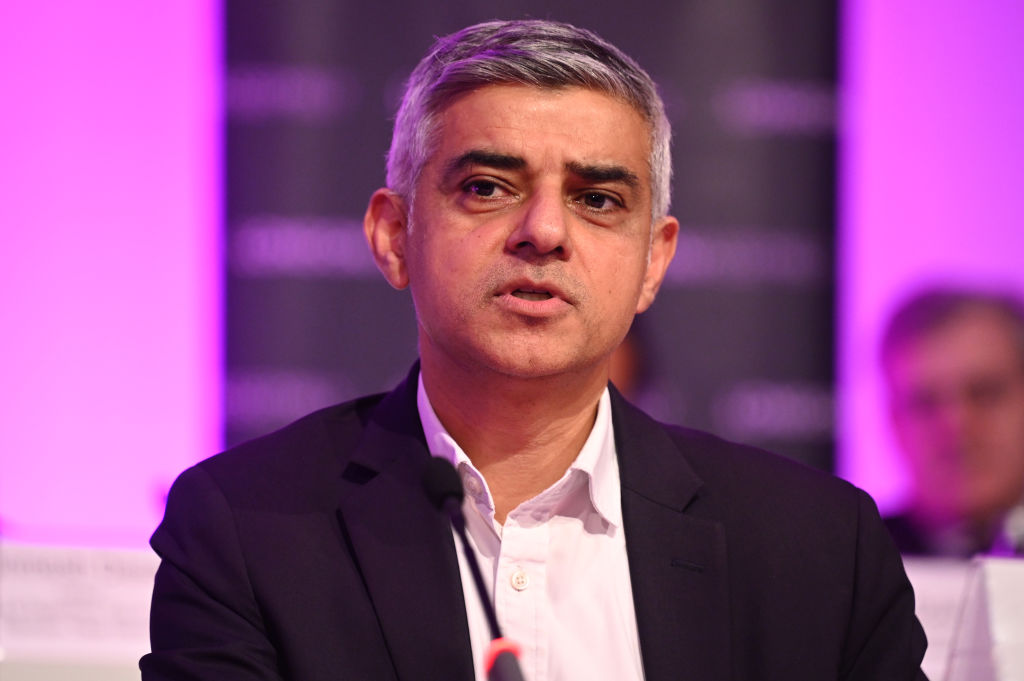 LONDON, ENGLAND – NOVEMBER 23: Mayor of London Sadiq Khan delivers a speech as the London Assembly invite Londoners to attend the first People’s Question Time since the Coronavirus pandemic began on November 23, 2021 in London, England. This bi-annual event gives London residents the opportunity to question the Mayor and London Assembly Members about their plans and priorities for the city. Topics can include London’s economy, transport, air quality, the environment, housing and policing and safety. (Photo by Leon Neal/Getty Images)

The relocation of the Greater London Authority’s (GLA) headquarters will save only £37m over five years, contrary to London Mayor Sadiq Khan’s claim of saving £61m, according to an investigation.

The offices of the GLA – the devolved regional governance body of Greater London comprising the mayor, London Assembly members and staff – were shifted to the Crystal in Newham from the City Hall in Southwark early this year after Khan refused to renew the lease.

The relocation was delayed by five months as the conversion of the Crystal from an exhibition centre into its current form took longer than earlier expected. The planned opening date in October 2021 was postponed at least six times before the staff started working there in March this year.

However, the GLA Oversight Committee’s investigation established that savings from the relocation would be just £37m.

In a letter to Khan, committee chair Caroline Pidgeon said, “an overall theme of the City Hall relocation was the ‘aggressive’ timescale of the project, which appeared unwarranted to us, given the success of the temporary accommodation at Union Street.”

“Most importantly, the claim of a £61 million saving over 5 years was clearly misleading – with the real saving somewhere in the vicinity of £37 million.”

“You have repeatedly stated that savings from the relocation would amount to £61 million over five years when compared with staying at the former City Hall at Queen’s Walk on the original terms of the lease. However, the landlord was actively working with the GLA to agree on a reduced rental offer on the lease,” Pidgeon said, adding that this would already have “saved £24 million.”

“This makes the real savings from the relocation £37 million over a five-year period. Any other interpretation overestimates the impact of the move. Decision-making at the GLA must be based on robust financial analysis”, the committee chair said.

“The Mayor thanks the Oversight Committee for their work and will respond in due course,” ITV quoted a spokesperson for the Greater London Authority as saying.