Sadiq Khan to come up with book on tackling climate emergency 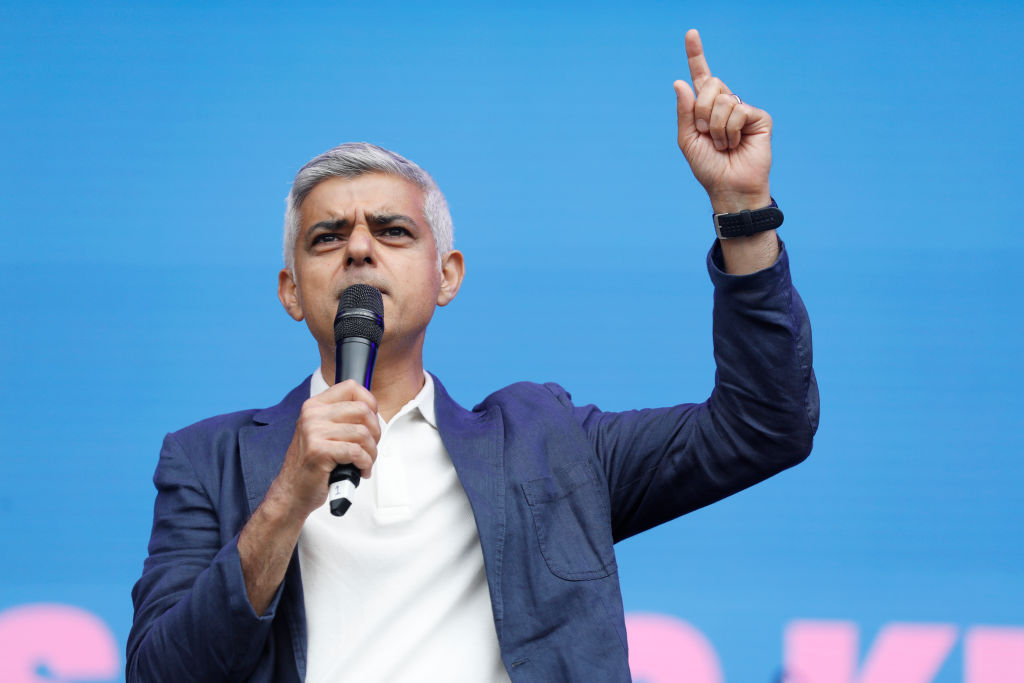 London’s mayor Sadiq Khan is coming up with a book on tackling the climate emergency.

According to the publisher Hutchinson Heinemann, Breathe, which will be launched next year, is a “seven-step guide to winning support for tough climate action”.

Since becoming mayor in 2016, Khan introduced the world’s first ultra-low emission zone and built hundreds of kilometres of new cycle lanes in the British capital in his efforts to save the environment.

The Pakistani-origin Labour functionary who was diagnosed with asthma at the age of 43, also led a drive for affordable insulation in council homes and turned London into the first ever ‘National Park City, the publisher said.

According to the mayor, climate change “is the biggest threat facing our world”.

“Since being elected mayor, I’ve made it a mission to clean up London’s killer air pollution and reduce our carbon emissions so we can build a better, greener city for everyone,” Khan said.

“I hope this book spurs more people on to the urgent action we need to fight climate change,” he said, noting that this summer during which London saw record temperatures and an official declaration of drought showed that climate change was “not a faraway problem”.

Hutchinson Heinemann’s synopsis of the book reads: “For many years, Sadiq wasn’t fully aware of the dangers posed by air pollution, nor its connection with climate change. Then, at the age of 43, he was unexpectedly diagnosed with adult-onset asthma – brought on by the polluted London air he had been breathing for decades.”

“Scandalised, Sadiq underwent a political transformation that would see him become one of the most prominent global politicians fighting (and winning) elections on green issues,” it said.

“With every year bringing more wildfires, extreme temperatures and flooding – and with around 4,000 people still dying prematurely from London’s polluted air every year, with older, working class and ethnic minority Londoners most affected – there is so much more to do.”

The mayor “draws on his experiences to identify the seven ways environmental action gets blown off course”, the publisher said.