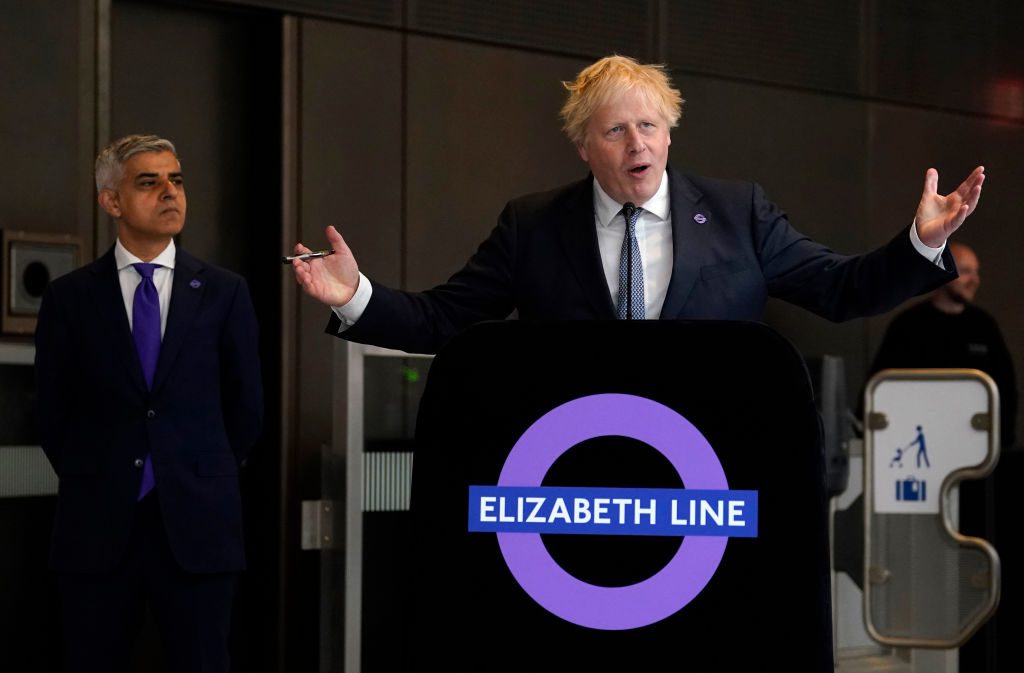 LONDON mayor Sadiq Khan has said that the Metropolitan Police must “explain” why prime minister Boris Johnson was not fined for attending a party during the Covid lockdown, according to a report.

The photographs were taken at a gathering in honour of Downing Street’s outgoing director of communications Lee Cain in November 2020, an event previously investigated by police for potential breaches of the law.

According to reports, Johnson’s ministerial red box was resting on a chair as he addresses staff members while holding a plastic glass in his hand.

Last week, Met Police said they had completed their probe into the “Partygate” scandal, issuing a final wave of fines but no more for Johnson.

Speaking on Radio Four’s Today programme, Khan said police must come clean as it cast a doubt on their integrity. “I think it’s important that the police explain why they’ve reached the conclusions they have.”

He further added, “And just like you I suspect, it was the first time I saw the photograph of Boris Johnson raising a glass, clearly bottles of wine laying around, others with wine in their hand, on a day when he said in the Houses of Commons, and I speak as a former parliamentarian and I know the importance of not lying or misleading in the House of Commons, that there wasn’t a party.”

The pictures emerged as senior civil servant Sue Gray prepares to publish her full report on the affair.

The government is expected this week to publish a long-awaited report into the events held at Johnson’s Downing Street office during coronavirus lockdowns. Police have handed out 126 fines in connection with the parties.

Khan, who is also the police and crime commissioner for London, added: “So you know, of course, Sue Gray will publish her report this week and of course the prime minister will have to answer for himself, but I think the police should explain why they reached their conclusions and provide that clarity.”

Meanwhile, transport secretary Grant Shapps has insisted the pictures do not show Johnson attending a party.

“Probably what happened is he was at the end of a busy day, he walks down, he says cheers to somebody who’s worked there and walks out and to him, that is not a party,” Shapps told Sky News.