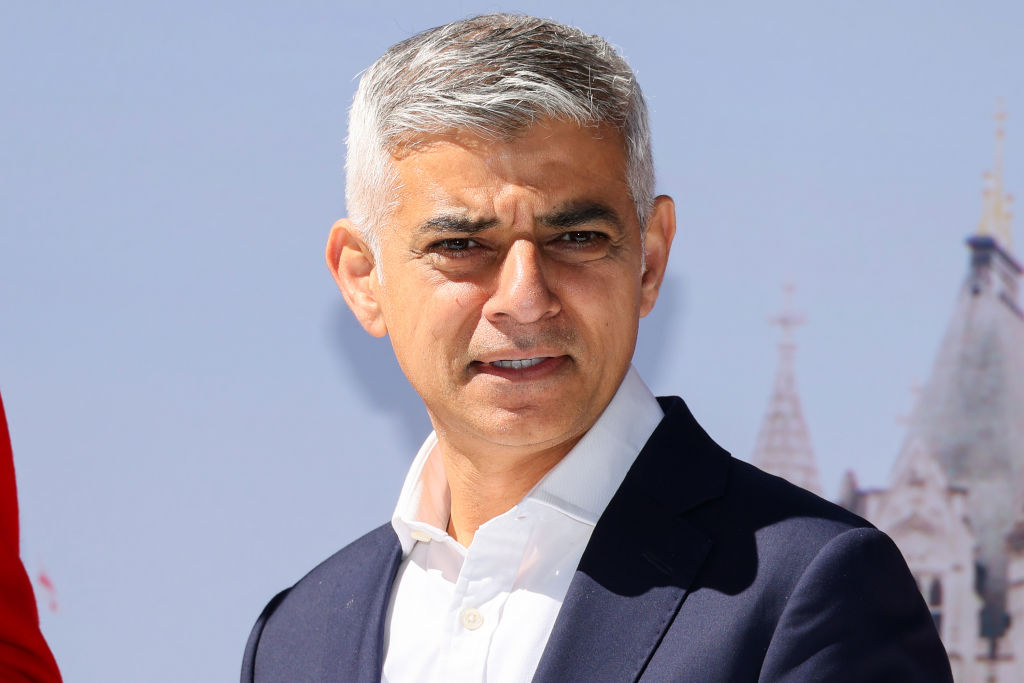 London’s mayor Sadiq Khan has called for a rent rebate to support vulnerable people as the cost-of-living outpaced earnings in the UK.

While the overall price rise has topped 10 per cent, the rental inflation in the British capital shot up by almost 18 per cent by July.

Khan said an effective rent freeze can be achieved by giving social housing residents a rebate on any increases that landlords make next year.

He said the government should scrap the benefit cap which sets a limit to the maximum amount households, where no one is at work, can receive in benefits.

According to him, a rent rebate rather than a conventional rent freeze would prevent the complete choking off of new social housing supply and essential maintenance work.

He said the government must provide the investment that enables social landlords to continue to focus on building genuinely affordable homes, and on investing in maintaining the quality and safety of all social housing.

Khan said: “Londoners living in social housing are on the front line of the cost of living crisis, facing ever-increasing bills and costs. That’s why I am urging ministers to implement a rent freeze for social housing tenants via a rebate to compensate for any upcoming social rent increases.”

“I have called repeatedly for a rent freeze for London’s private renters. Those in social housing and shared owners should also get the benefits this would bring too,” he said.

He said council homes were being built in London at a rate not seen since the 1970s.

“But the government needs to help ensure that inflation doesn’t render these homes unaffordable for those who need them. A social housing rent freeze is the only sensible solution as we continue to build a London that is fairer for everyone,” he said.