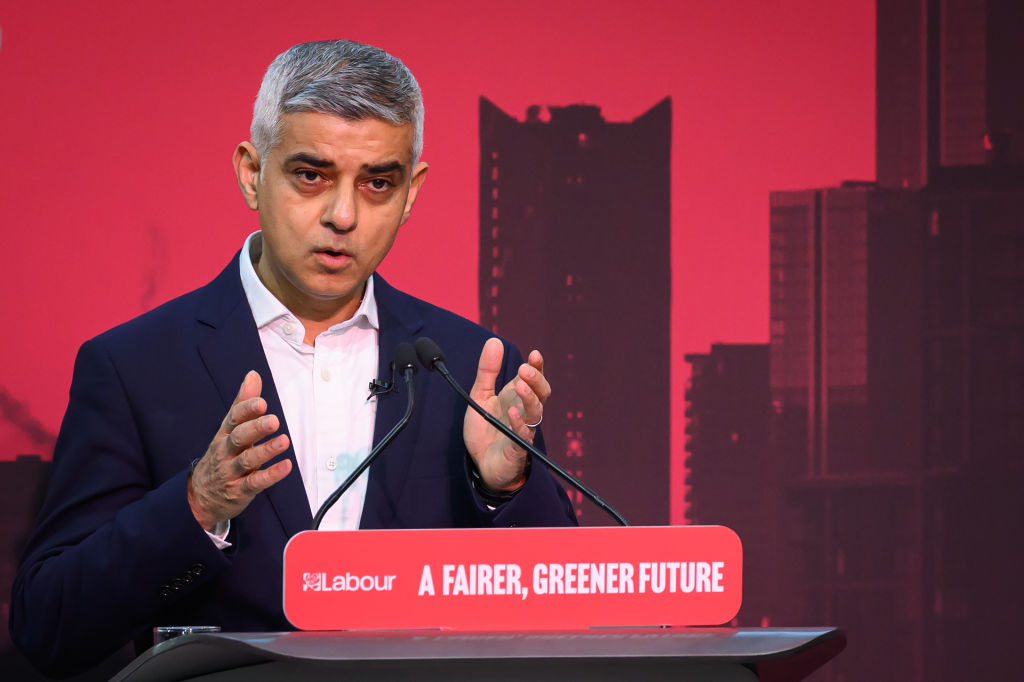 The mayor announced the funding during a visit to a Crisis at Christmas service in Newham, where he met Crisis and St Mungo’s staff, people who have recently been sleeping rough and representatives from IKEA and Asda who have joined the Mayor in his fight against homelessness, a statement said.

This is the second year City Hall has worked in partnership with Crisis and St Mungo’s to coordinate a successful extension of Crisis at Christmas scheme which provides people sleeping rough with accommodation during some of the coldest weeks of the year, along with wraparound support to end their homelessness for good.

According to the statement, 76 per cent of the people staying in the extension service did not immediately return to the street last year and City Hall has been working with London boroughs to continue the success this year.

The funding was made available through the Single Homelessness Accommodation Programme (SHAP) and will deliver homes and support for young homeless people and rough sleepers with complex mental health or substance dependency issues.

Housing associations, local authorities, charities and others who want to develop SHAP homes can bid for funding later this financial year. Individual funding allocations will be approved by government and City Hall.

During the visit, Khan met with IKEA, Asda, and the Good Things Foundation, all of whom have donated supplies to ensure people get the best possible start as they move out of Crisis at Christmas and into long-term accommodation.

The mayor also Londoners to donate whatever they can to his annual winter fundraising campaign and to help connect people they see sleeping rough with local support services using the Streetlink website or app.

He said: “Since becoming Mayor, I’ve made it a personal priority to tackle rough sleeping and we’ve helped a record 13,500 people off the streets through our support services as we work to build a fairer London for all. But the hard work doesn’t stop here and I’m pleased that City Hall has secured funding to deliver up to 800 homes for Londoners sleeping rough.

“I’m also delighted that IKEA, Asda and The Good Foundation have joined me in my fight against homelessness in the capital by donating essential supplies like bedding, crockery and food to give those people moving into long term accommodation the best possible chance at a fresh start. On behalf of all Londoners, I also want to thank Crisis and St Mungo’s for their tireless efforts supporting some of the most vulnerable in our city.

“We can’t do this alone, and to end rough sleeping in our capital, particularly amid the cost of living crisis, the government must intervene to prevent the circumstances that lead to people sleeping rough before thousands more are forced to face a winter on the streets.”

Matt Downie, Crisis chief executive, said: “Our services are just the start of someone’s journey and to end their homelessness long-term we need accommodation that is safe and affordable. That’s why this funding for more homes for people to rebuild their lives in is hugely welcome. With rapidly rising rents and the cost of living crisis pushing more and more people into poverty and destitution there has never been a more pressing time to ensure that people are protected from life on the streets.”

Director of Rough Sleeping and Migrants at St Mungo’s, Petra Salva OBE said: “The recent cold snap exemplifies why the extension of this project is needed, freezing temperatures can kill and this will ensure people have somewhere safe and warm to stay. It’s equally important that people can access the right support to help them move off the street for good, something we at St Mungo’s offer all year round.”

IKEA London area manager, Michael Hawkins, said: “We want to have a positive impact on the world and take responsibility and contribute positively to the neighbourhoods we’re part of. That’s why we supported the Crisis at Christmas programme through donating kitchen supplies and home furnishings to give people sleeping rough the best possible start as they move into long-term accommodation.”

Jo Warner, Asda’s senior director for Community said “We were delighted to support the Crisis at Christmas campaign, helping people experiencing homelessness make the best possible start in the comfort and safety of a new home. We provided a number of cupboard staples such as pasta, cereals, tea, coffee and toiletries – basic essentials that we hope will ease the transition into more permanent accommodation.”

Helen Milner OBE, group chief executive, Good Things Foundation, said: ““Londoners experiencing homelessness – already facing multiple inequalities – deserve data and device access as an essential utility for everyday life. The ability to connect with family and friends, alongside access to basic services and employment opportunities should not be a luxury.”