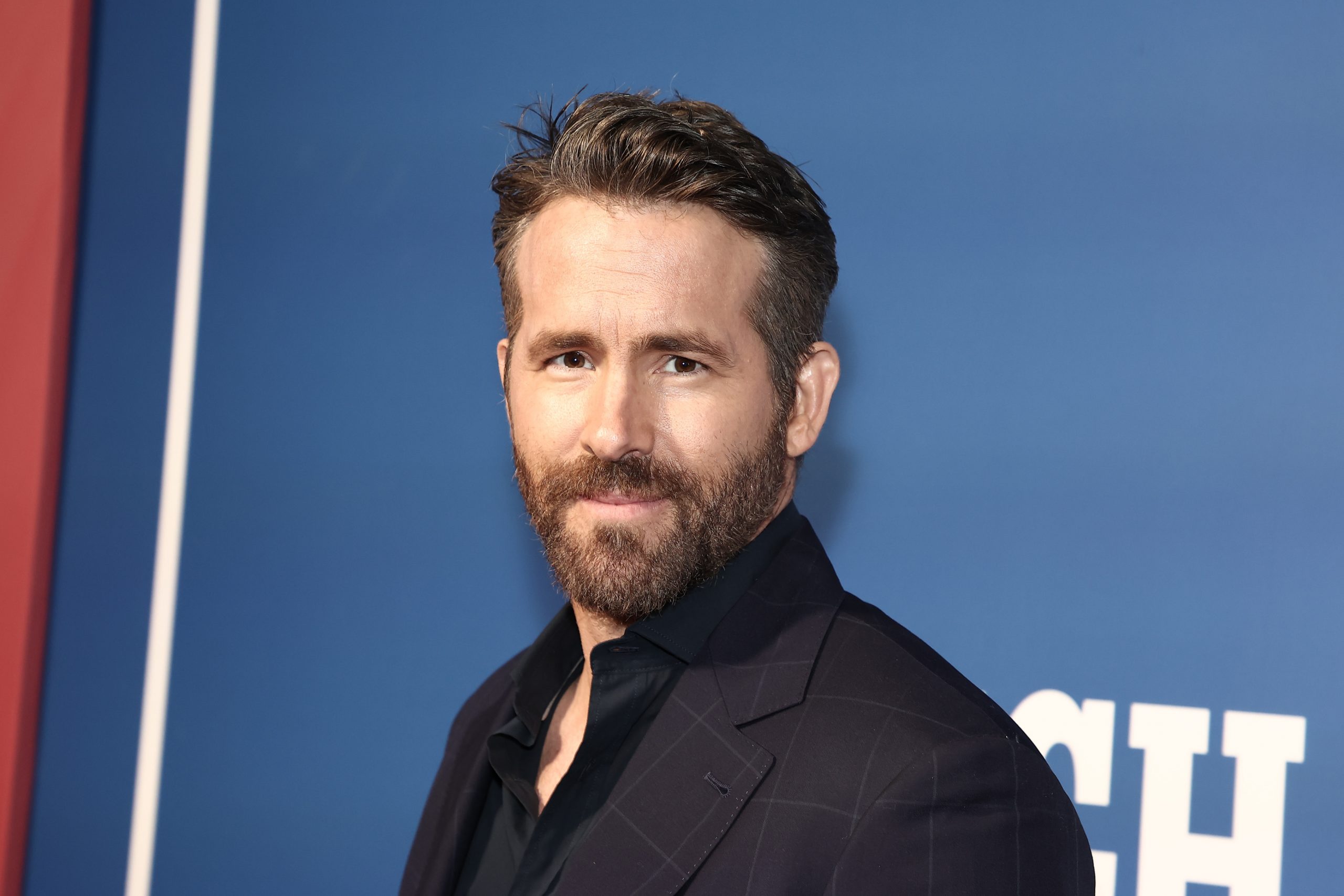 After undergoing his first colonoscopy, Hollywood star Ryan Reynolds just discovered that he had a polyp on his colon. The actor documented the entire process of getting the test done in order to raise awareness about the cancer screening process.

“I have been on camera a lot. But this was the first time one was shoved up my ass,” says Reynolds of sharing footage from his colonoscopy in “Lead From Behind,” an initiative launched through the non-profit Colorectal Cancer Alliance.

Ryan’s doctor revealed the results of the process, as seen in the video the 45-year-old shared on Instagram on Sept. 13.

“You did such a good prep that I was able to find an extremely subtle polyp that was on the right side of your colon,” Dr. Lapook tells Ryan. “This was potentially life-saving for you. I’m not kidding. I’m not being overly dramatic.”

“You are interrupting the natural history of a disease, of a process, that could have ended up developing into cancer and causing all sorts of problems,” the doctor continues. “Instead, you’re not only diagnosing the polyp, you’re taking it out … And that’s why people need to do this.

So what pushed Reynolds to put the process on camera? It all started with a bet. Ryan, who is the co-chairman of Welsh football team Wrexham AFC, made a wager with fellow co-chairman Rob McElhenney that if Rob could learn some of the language Welsh, Ryan would have to film a video getting a colonoscopy. Well, Ryan lost the bet, but he won critical information on his health.

“The procedure and prep were painless, but the discomfort of filming and sharing the process was the hardest part,” Reynolds says. “Rob and I did it because we want this potentially life-saving procedure to be less mysterious and stigmatized.”