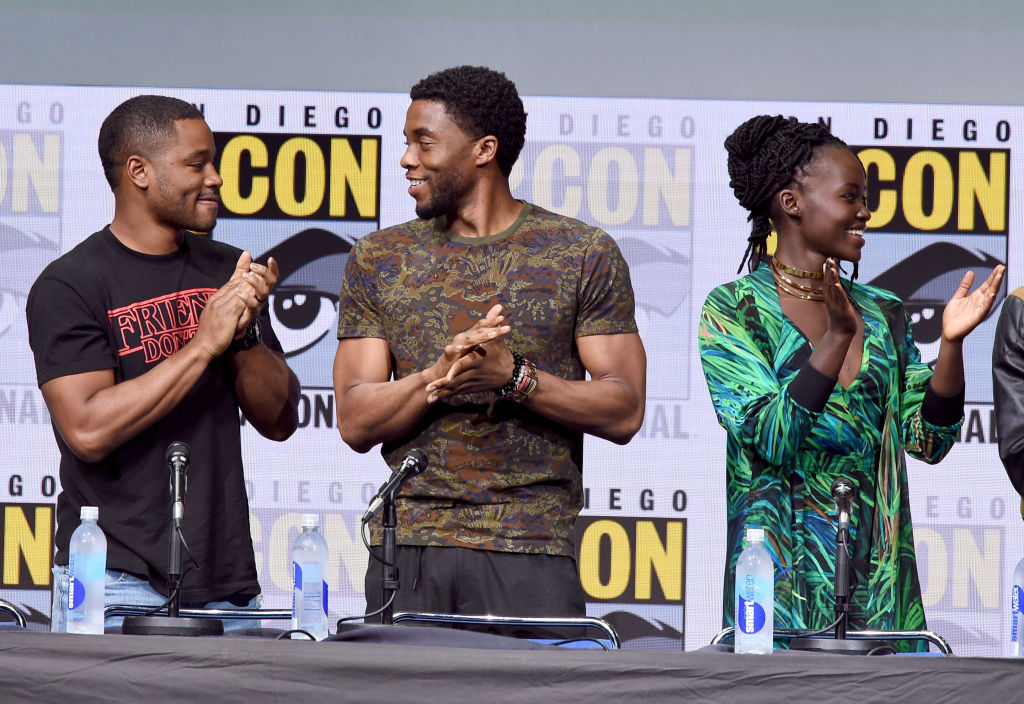 Ryan Coogler, the writer and director behind Black Panther films, says he almost walked away from the entertainment business following the death of his lead star Chadwick Boseman. Boseman, who played the title role in the 2018 Marvel Studios blockbuster movie Black Panther, died in August 2020 following a secret battle with colon cancer. He was 43.

“I was at a point when I was like, ‘I’m walking away from this business.’ I didn’t know if I could make another movie period, (let alone) another Black Panther movie, because it hurt a lot. I was like, ‘Man, how could I open myself up to feeling like this again?’” Coogler told the Entertainment Weekly website.

But it was his connection with the late star and the significance of Black Panther as a character that propelled the director to give him another shot at filmmaking.

Coogler has often talked about how Boseman, also a philanthropist, was a guiding light for the cast and crew while working on the upcoming sequel Black Panther: Wakanda Forever. “I was poring over a lot of our conversations that we had, towards what I realised was the end of his life. I decided that it made more sense to keep going,” he added.

Black Panther: Wakanda Forever was made in honour of Boseman’s legacy with the director saying they never thought about recasting T’Challa, the real name of Boseman’s Black Panther. “It’s my job as a filmmaker to do things that I have personal integrity with. If I don’t believe in what I’m doing, I’m going to have a hard time getting other people to do their best work. For them to do their best work, they have to believe in it.

“At the end of the day, the choices we make have to feel truthful to me. When filmmakers make things that don’t feel truthful to them, you can feel it. And I will argue that those projects don’t have a shot at working,” Coogler added.