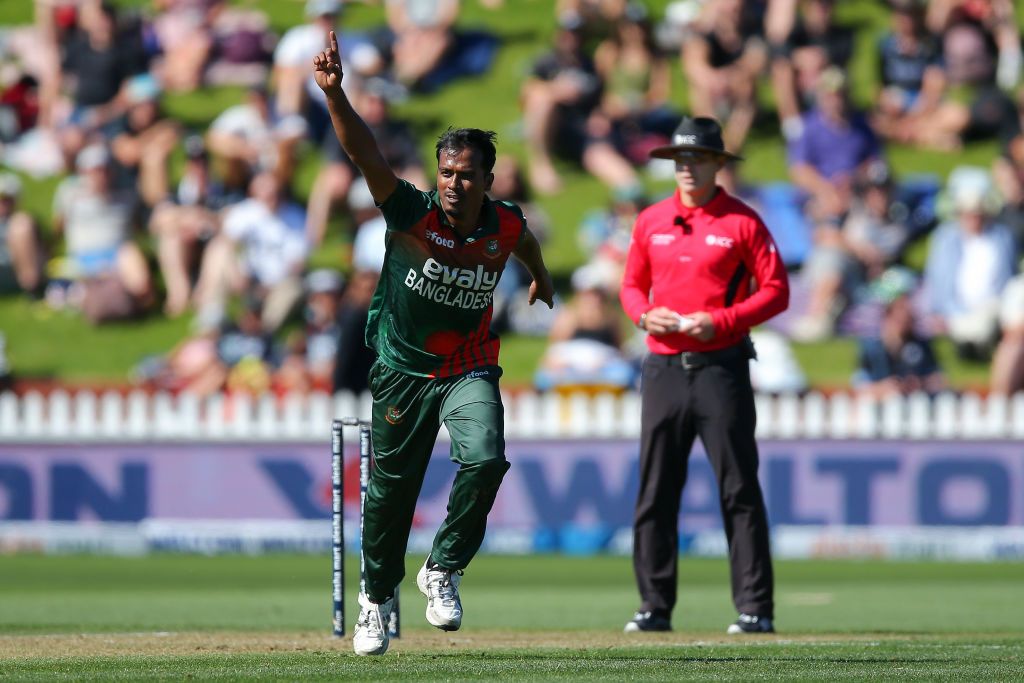 FAST bowler Rubel Hossain has replaced injured Mohammad Saifuddin in the Bangladesh squad after the event technical committee of the T20 World Cup approved the change.

Hossain, who has played 159 international matches including 28 T20Is, was named as a replacement after Saifuddin was ruled out due to a back injury.

Saifuddin had taken one wicket for 38 runs in his three overs when Bangladesh lost by five wickets to Sri Lanka in their tournament opener on October 24.

“Rubel was a reserve as per the allowance for teams to travel with extra players in view of Covid-19 quarantine requirements,” an ICC release said.

The replacement of a player requires the approval of the event technical committee before the replacement player can be officially added to the squad.