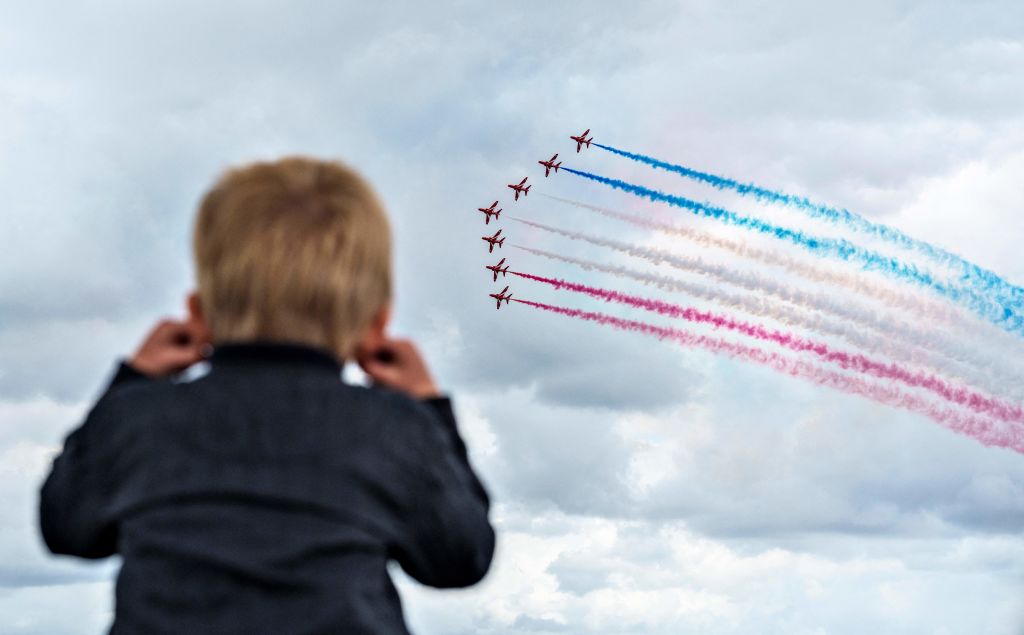 The UK’s Royal Air Force resorted to “positive discrimination” in its recruitment process to meet the diversity targets set by the government, a media report said.

Sources told Sky News that recruitment officers were directed to prioritise the placement of women and ethnic minority candidates on training courses in the year to 31 March 2021.

The steps included bringing into the pipeline dozens of female and minority ethnic candidates early and paying them salaries earlier than their white male counterparts, the newspaper quoted one of the sources as saying.

Armed Forces Minister James Heappey said any evidence of positive discrimination would be investigated, saying such actions would not be tolerated.

However, the RAF, which declared it had met its diversity targets in March last year, said it had not acted illegally while recruiting candidates.

It said in a statement, “Royal Air Force Recruitment and Selection – in collaboration with key stakeholders – has been working extremely hard to make the RAF a more diverse organisation that is better reflective of the society it serves”.

For making targeted interventions within the legal framework of positive action, a wide range of stakeholders, including BAME (black, Asian and minority ethnic) and gender networks were engaged to identify the barriers candidates faced, the RAF said.

It was reported this month that the recruitment head of the RAF had resigned amid concerns that its diversity efforts led to an “effective pause” on hiring white men.

The Group Captain of the service is believed to have handed in her notice in the wake of the fears that any restrictions on hiring could undermine the fighting strength of the force.

The accusations came as the world faces security threats from Russia and China.