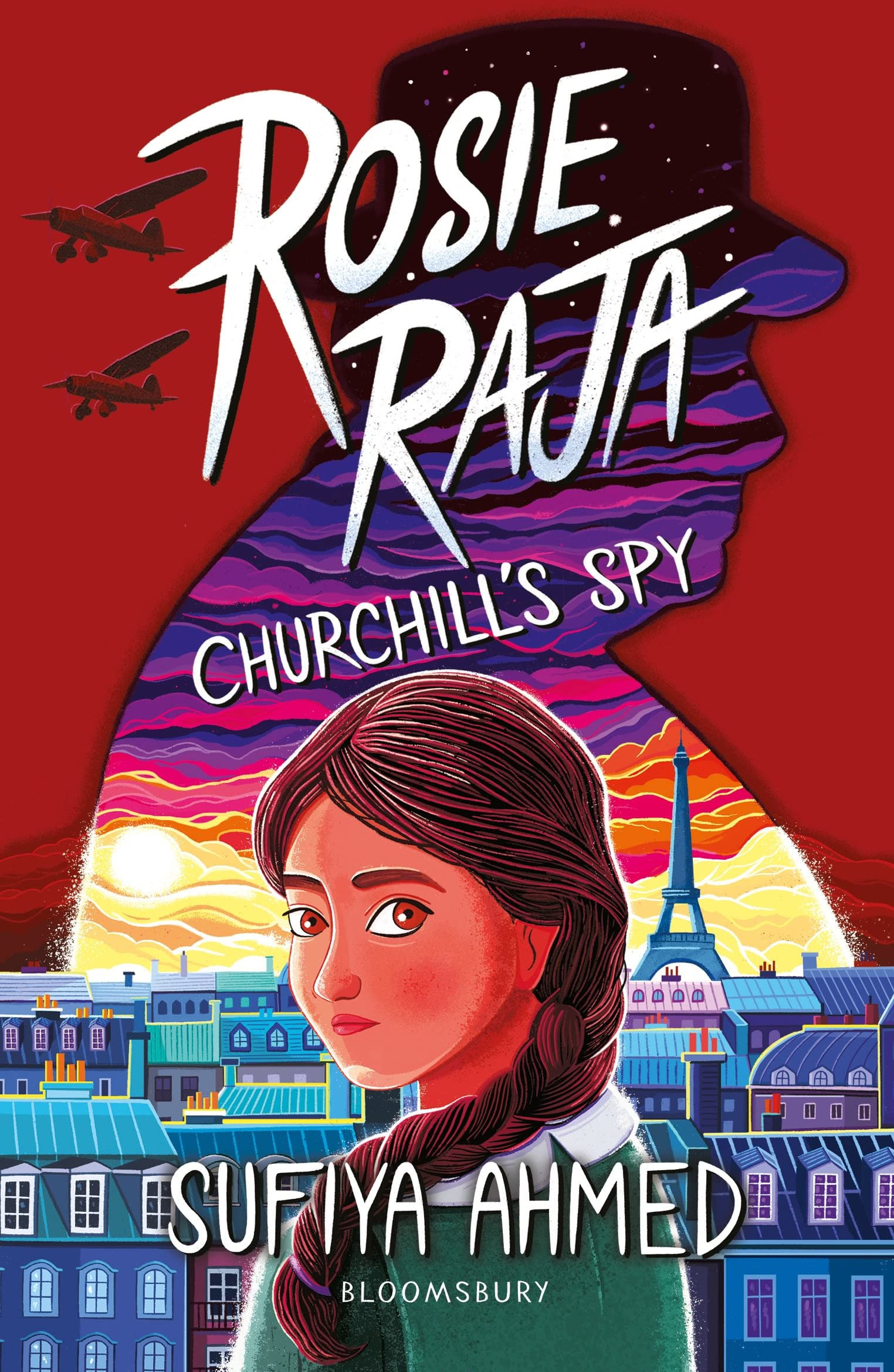 Her biggest strength is putting relatable protagonists into unique situations and getting those who have been largely invisible seen, with the excellent Ruby Ali’s Mission Break Up being a perfect example. She continues that trend, with perhaps her most ambitious book for young readers.

The World War 2-set story revolves around a young girl of mixed heritage, with an Indian mother and English father. She is moved to England from India after her mother passes away but hates it there because of the bad weather and not having any friends. Then things take an unexpected turn when she finds out her father is a spy for the British government, and soon stows away to France to help him.

What follows is a brave young Muslim girl’s danger-filled journey in Nazi-occupied France. She is keen to learn the art of spying and wants to connect with her father.

There have been a lot of World War 2 books published recently, including multiple stories about real-life spy Noor Inayat Khan, but this is the most accessible for young readers. It tells a compelling fish-out-of-water story of a young girl and also paints a vivid portrait of a conflict that shook the world. It not only looks at this great war, but also puts a magnifying glass on the British Raj in India and illustrates the role of women during that time. The fact she is of mixed heritage gives it that added cross-cultural connection, which is usually missing with young protagonists in books.

The simple free-flowing writing style, combined with surprises and quest-like setting, will make it an easy read for youngsters. The history lesson and adventure rolled into one introduces a fearless heroine, who will likely make a return in further stories.