Rohit Saraf: I need to be happy with what I am doing 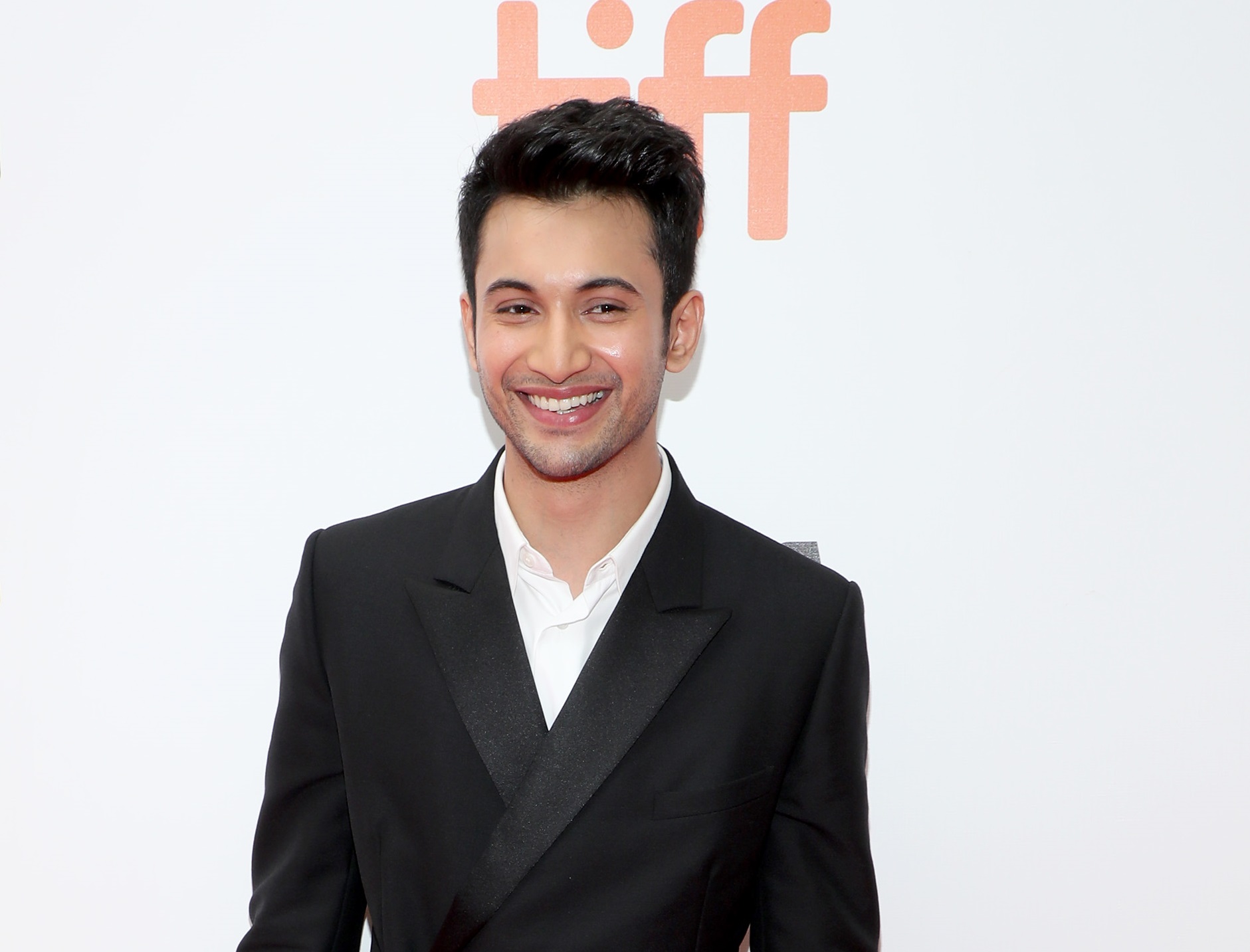 Rohit Saraf made his debut with the 2016 release Dear Zindagi. He later featured in movies like Dear Maya and Hichki, but got fame with the 2019 release The Sky Is Pink which also stars Priyanka Chopra, Farhan Akhtar and Zaira Wasim. After The Sky Is Pink, the actor starred in Netflix’s Ludo and Mismatched.

Saraf now has a huge fan following especially in youngsters and he says that the kind of love he is getting is surreal.  He told PTI, “To wake up every day and realise that there are thousands of people sending love and support your way is one of the biggest things for me. I grew up loving actors from a distance but still felt so close to them. I feel like to be on the other side right now is one of the biggest opportunities I could ever have.”

Further talking about how he handles the pressure, the actor said, “There would be pressure if I let myself feel that. There’s a huge number of people I’m inevitably responsible towards but my biggest responsibility is towards myself. I need to be happy with what I am doing. I’m thoroughly enjoying what I’m doing so I don’t think of the pressure.”

“I am the kind of person who over-thinks, so I don’t want to get to a point where I’m creating scenarios, taking pressure and people being unhappy. Till the time I am happy, the directors I’m working with are happy, I’m home,” he added.

Saraf will next be seen in Netflix anthology’s Feels Like Ishq. He plays the male lead in the segment titled Star Host which is directed by Anand Tiwari.

The actor plays the role of a house host Aditya, who strikes a bond with his guest Tara, played by Simran Jehani.

Talking about his character in Feels Like Ishq, the actor says that he is polar opposite to Aditya when it comes to relationships. Saraf said, “I need everything to be linear and correct. I like to know the beginning and the end. If we are talking about relationships, I like to know what is the end of it, to have a closure, just so that I don’t build scenarios in my head. I thought that’s the correct thing to do.”

“But what this story taught me was that it’s ok to not have closure, to not have an end to a particular relationship. I’m not like Aditya, I am someone who is articulate about how I feel. For me, it was a bit strange-I wouldn’t say difficult-to not be that,” he added

Before they shot for the segment, the team had a three-day reading session, and Saraf reveals that during the reading sessions he felt ‘under confident’.

He revealed, “I felt extremely under confident because I just wasn’t getting it. I felt if I was not understanding the character or if I would be able to achieve it. The entire pressure to let the character down started to play.”

“What really helped was the two hour workshop we did one day before the shoot. We built Aditya’s character- the way he talks, walks, expresses, we found everything in that. Anand sir comes from a theatre background, which is why we did these exercises. The kind of rush I felt in those two hours is something I continue to chase everyday,” Saraf added.

Feels Like Ishq will start streaming on Netflix on 23rd July 2021.