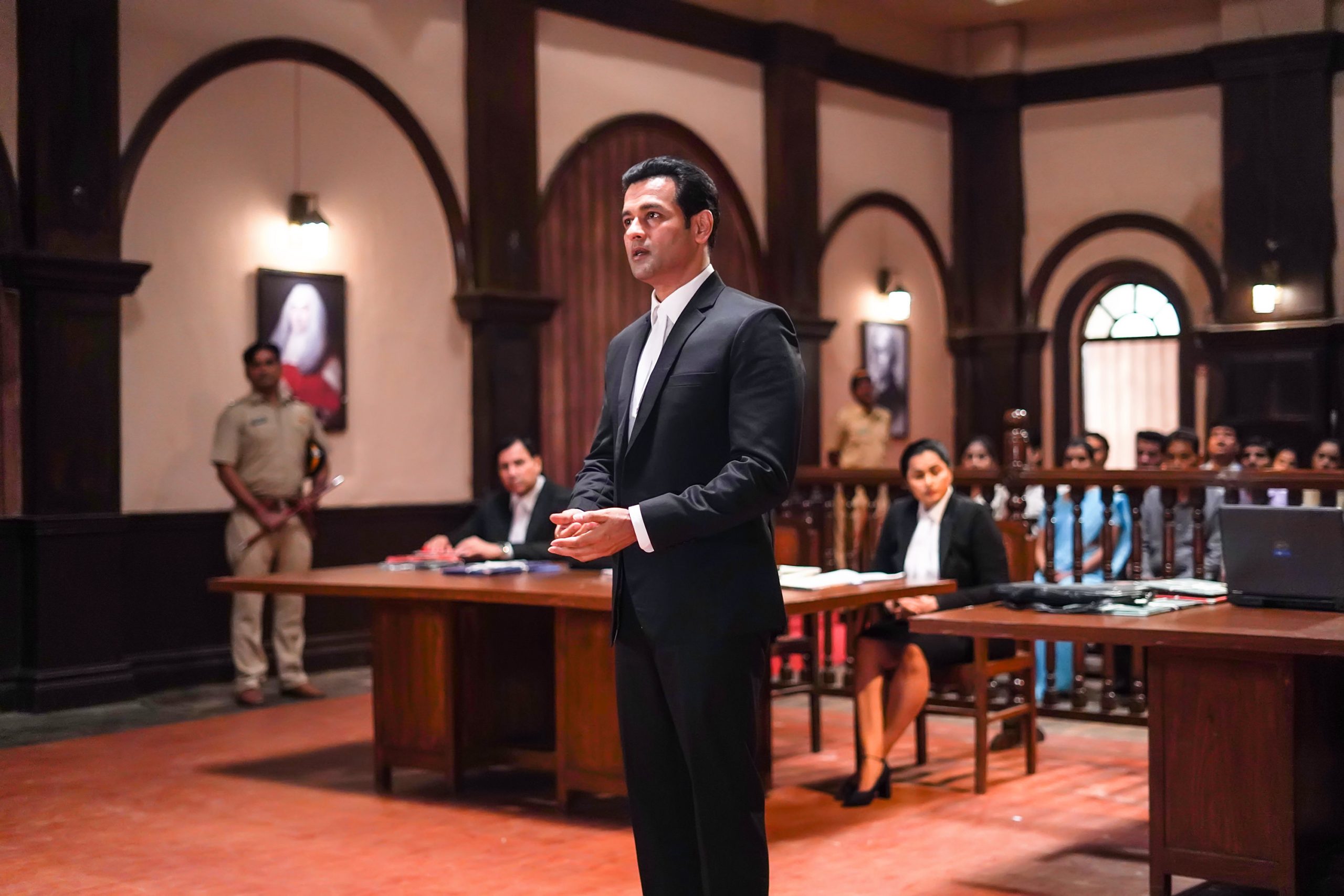 Talented actor Rohit Bose Roy is presently waiting for the premiere on his upcoming streaming show Sanak – Ek Junoon. The relationship drama, directed by Krishna Bhatt, sees the actor in the role of a power-hungry junior lawyer.

Ahead of the release of the show, Roy gives real insight into how power jobs really do increase people’s thirst for success. “I believe setting benchmarks and working towards a goal drives us to do better in our lives but when you are hungry for power and recognition, the stakes will always be high and how far one would go to achieve this success depends on their personal willpower, I would say,” he said.

The actor goes on to add that he is driven but not power hungry. “Personally, I am driven but not power hungry. During my preparation for the character, I found out that every lawyer has a personal style of delivery to intrigue the judge, so they also rehearse like actors. My character is quite a driven junior lawyer who wants to reach the top. The higher you go on the corporate ladder, the more power you have. This power was offered to Ajay at the cost of his morals, and he decides to tread on this slippery slope. I think once a person has tasted success, it’s a heady addiction that can make you feel hungrier for it and at times, you don’t know where to draw the line.”

Sanak – Ek Junoon is the story of a small-town ambitious couple, Ajay (Rohit Bose Roy) and Ragini (Aindrita Ray) who relocate to Mumbai in the hope of a superior lifestyle. Ajay, a junior lawyer is offered a once-in-a-lifetime opportunity by his boss Mr. Shekhawat (Pawan Chopra), but in exchange, he must compromise on his values and part with what is dear to him.