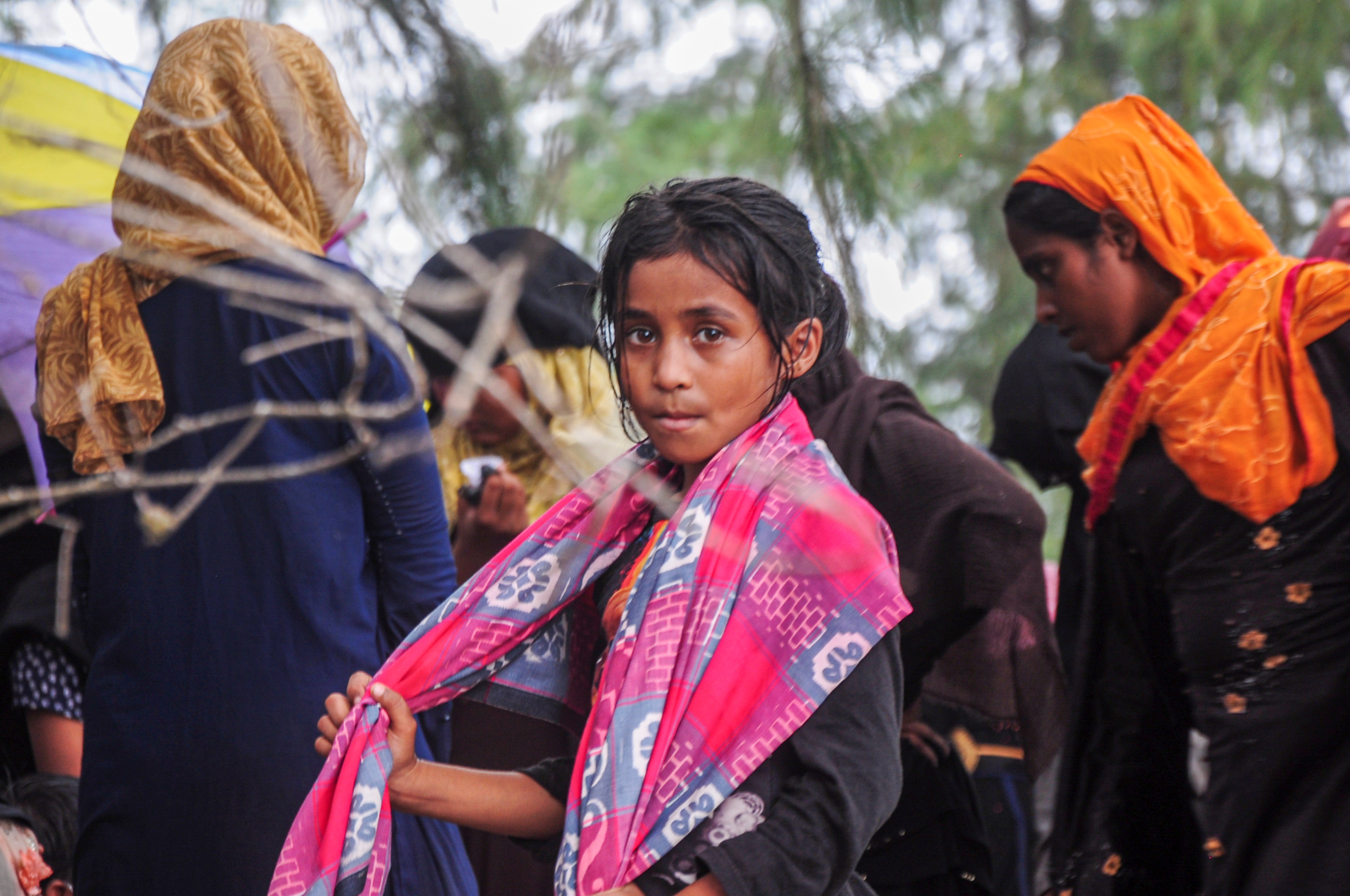 A Rohingya refugee girl is seen at Kuala Simpang Ulim beach after a voyage of more than 100 days, in East Aceh, Aceh Province, Indonesia June 4, 2021, in this photo taken by Antara Foto/Hayaturrahmah/via Reuters.

A BOAT with 81 Rohingya refugees landed off the Indonesian coast on Friday (4), as nine refugees lost their life after a voyage of more than 100 days.

The vessel landed on tiny Pulau Idaman, a small island just off the coast of northern Sumatra.

Muhammad Ilyas, a 37-year-old refugee, said the group beached their boat on the island because it was damaged.

The group was hoping to land in neighbouring Malaysia, where more than 100,000 Rohingya live on the margins of society, registered as refugees, but are not allowed to work, forcing them into illegal construction and other low-paid jobs.

The victims perished from lack of food and water, he said, adding that the boat had earlier been picked up by Indian authorities who repaired the vessel and then sent it back to sea.

But Chris Lewa from the Arakan Project, which tracks Rohingya boat sailings, said the refugees were likely from a boat that had broken down at sea in February with a similar number of passengers believed to have perished. The vessel was thought to have left from Bangladesh, she added.

“The issue now is what’s going to happen today – what is going to be done by the authorities?” Lewa said. “Hopefully they will not be pushed back.”