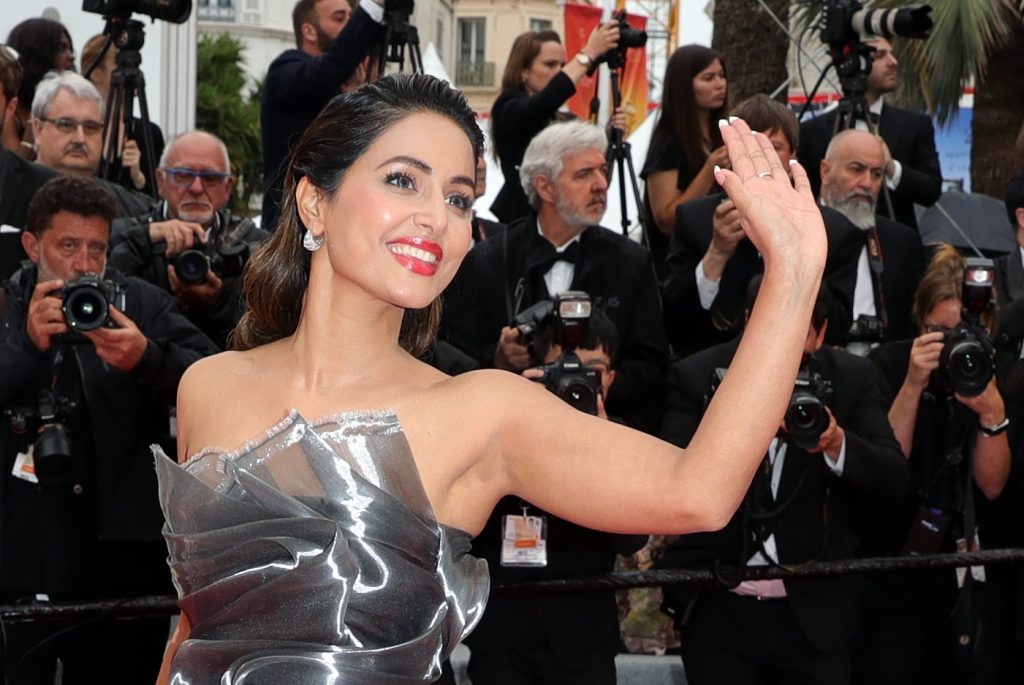 Voot Select Film Fest was announced a few weeks ago, and one of the films that is a part of the festival is Hina Khan starrer Lines. The film started streaming on the digital platform on Thursday (29).

The movie is co-produced by Hina and Rocky Jaiswal under their banner HiRo’s Faar Better Films. We recently interacted with Rocky and spoke to him about the movie, Hina’s casting, and a lot more.

When we asked him if he is excited or nervous about Lines releasing on Voot, Rocky said, “Me and the whole team, everybody is very excited because it’s our first project as a co-production venture and we have really fond memories with it. We have found the right platform because in these times that’s the biggest problem. The biggest hurdle is to get the right platform. We did not want it to be commercialised because it’s a very sensitive film, and it’s coming like a festival, so that is the best thing we could have thought of. We are really excited about it.”

Rocky revealed that when they had planned the movie, they wanted a theatrical release for it. He said, “When we planned the film, we shot it, and we launched it in Cannes; we thought we would definitely release it (in theatres). But, pandemic changed everything, so we thought let’s go ahead with whatever the best option is to reach out the audiences.”

HiRo’s Faar Better Films has earlier produced a movie titled Wishlist which also featured Hina. So, we asked Rocky that whenever they produce a film will Hina be the first choice for it, to which, he said, “Predominantly that’s the case because Hina is the co-founder so that makes it much more accessible for me to go to her and say ‘this is the script, why don’t you do it?’. But, of course, she has to like the script it’s not that HiRo’s is producing it so Hina will end up doing the lead role. But since we started and Hina was very encouraging, so she said okay to the character (in Lines), and she also liked it.”

“She liked Lines because it’s a very different story even for a person who has been brought up in Srinagar. Even she didn’t know about the background set up that happens around the border. But yes, there will be a few more projects where you will see Hina in HiRo’s productions, not all though,” Rocky added.